GPT Seeks Buyer for Half Stake of Sydney’s MLC Centre 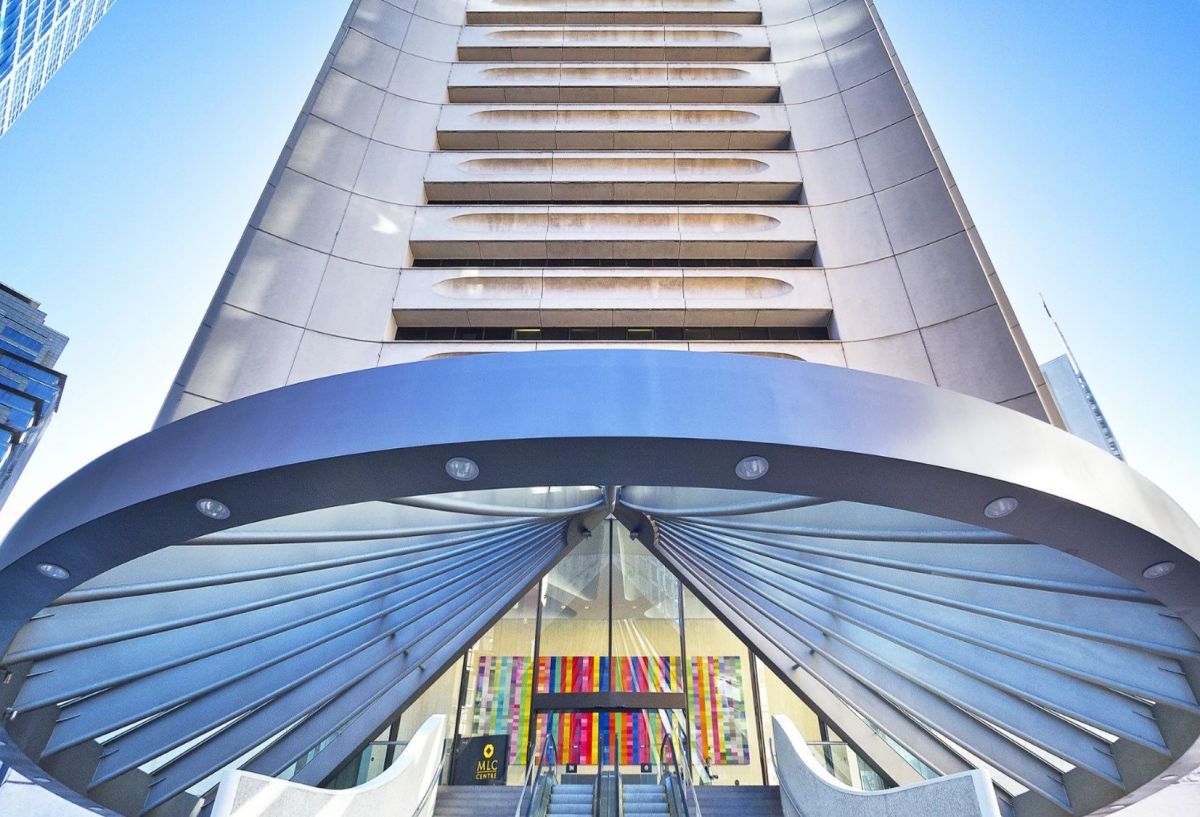 GPT Group wants to sell its 50-percent share of Sydney’s MLC Centre, worth more than $760 million.

Divesting its stake in the MLC Centre would see GPT’s exposure to the Sydney office market initially reduce to 60 percent from 65 percent. It would increase its weighting to Melbourne from 30 percent to 34 percent.

Dexus, which owns the other half share, has pre-emptive rights to buy GPT’s stake, making them a likely purchaser.

The value of GPT’s stake in the Martin Place property grew by 5.2 per cent to about $763 million in the second half of 2018, the group announced in December. 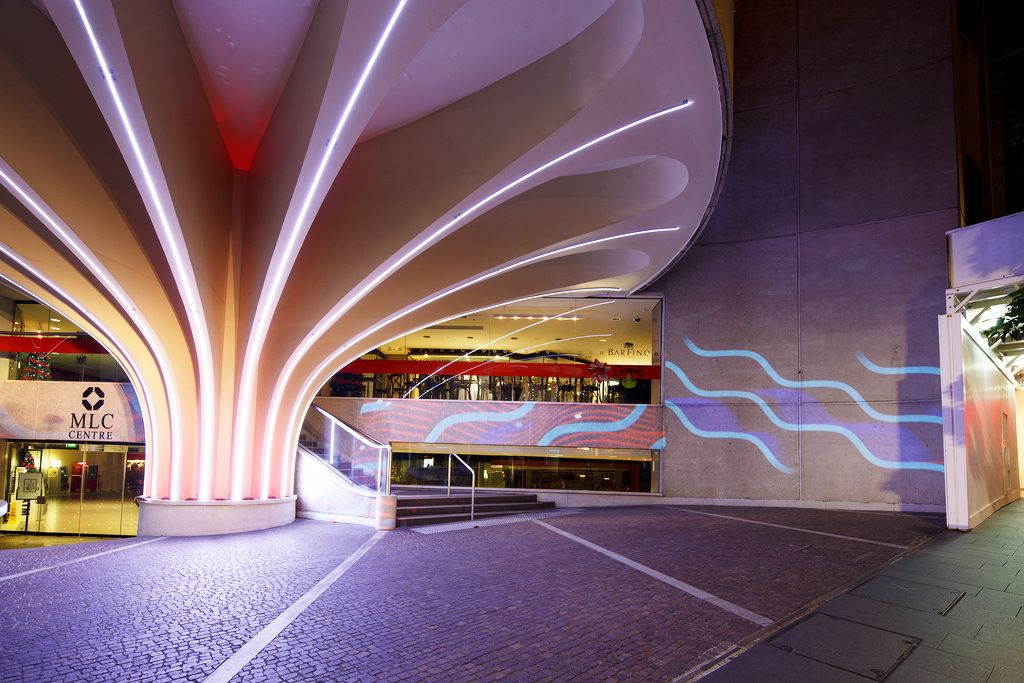 The building also has a retail component comprised of a food court which has been upgraded in recent years. Photo: sidespace.com.au

Built in 1978, the MLC Centre, designed by Harry Seidler, is one of the most well-known commercial buildings in Sydney.

The A-grade office and retail complex is made up of more than 66,829 sqm of office space and 6000 sqm of retail across 67 levels.

It also houses one of Sydney’s oldest theatrical institutions Theatre Royal, as well as 308 car spaces.

The building’s significantly upgraded food court, coupled with extensive re-leasing activity in the past five years, has boosted the asset’s income profile for future owners.

The property has a vacancy rate of about 8 per cent.

“The Sydney CBD office market has experienced significant rental growth and cap rate compression over the past five years, and the group’s successful repositioning of the asset has generated exceptional returns for GPT,” he said.

“The group will also continue to seek new logistics development opportunities following the completion of a number of successful developments over the past two years.”

The property has 71 tenants - the largest being Sparke Helmore and the GPT Group - with a weighted average lease of 4.3 years by income.