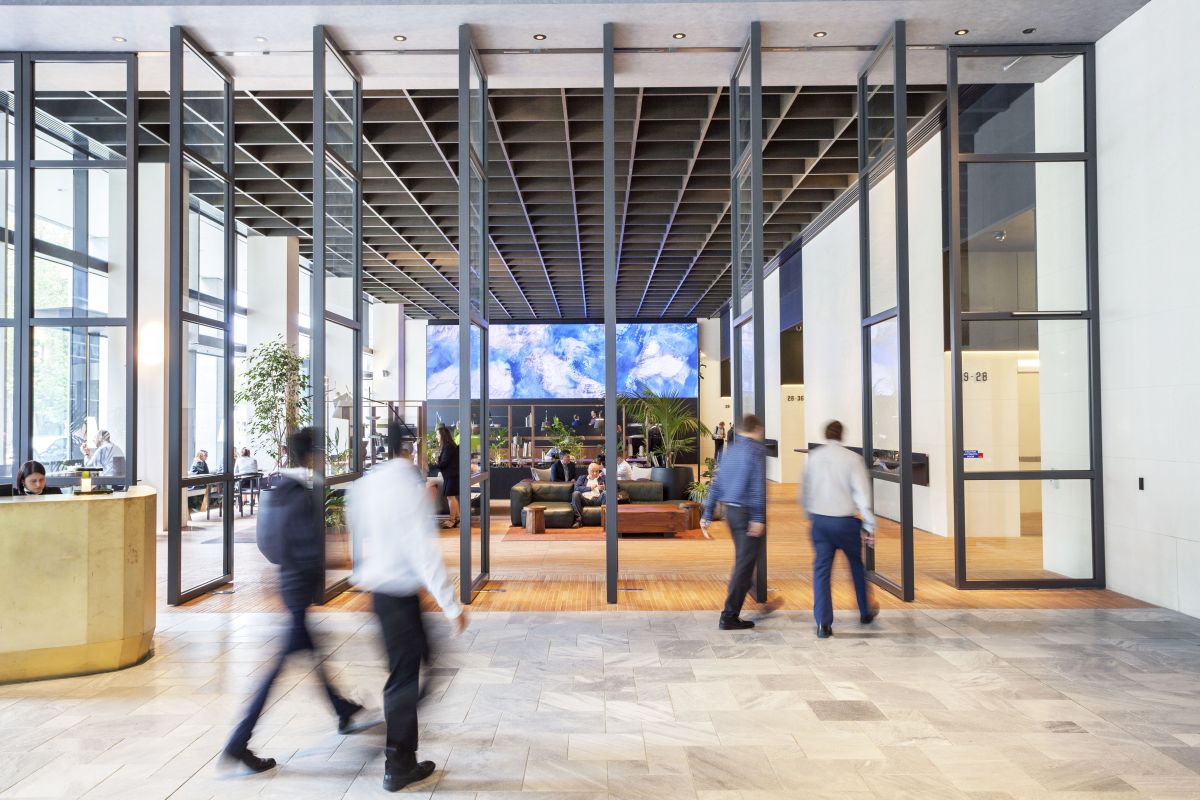 GPT Wholesale Office Fund has become the sole owner of an A-grade office tower in Melbourne’s Southbank after buying out the remaining half share for $326.2 million from co-owner Frasers Property Australia.

The unlisted GPT fund, which already owns 50 percent of 2 Southbank Boulevard, chose to exercise its pre-emptive right to buy out the remaining interest in the 38-storey tower from Frasers.

The transaction reflected an initial yield of 4.8 percent and settlement is due in late March.

GWOF Fund Manager Martin Ritchie said it was a “rare opportunity to take full ownership” of the 55,000 sqm office asset, which has recently undergone major upgrades and an extensive leasing campaign. 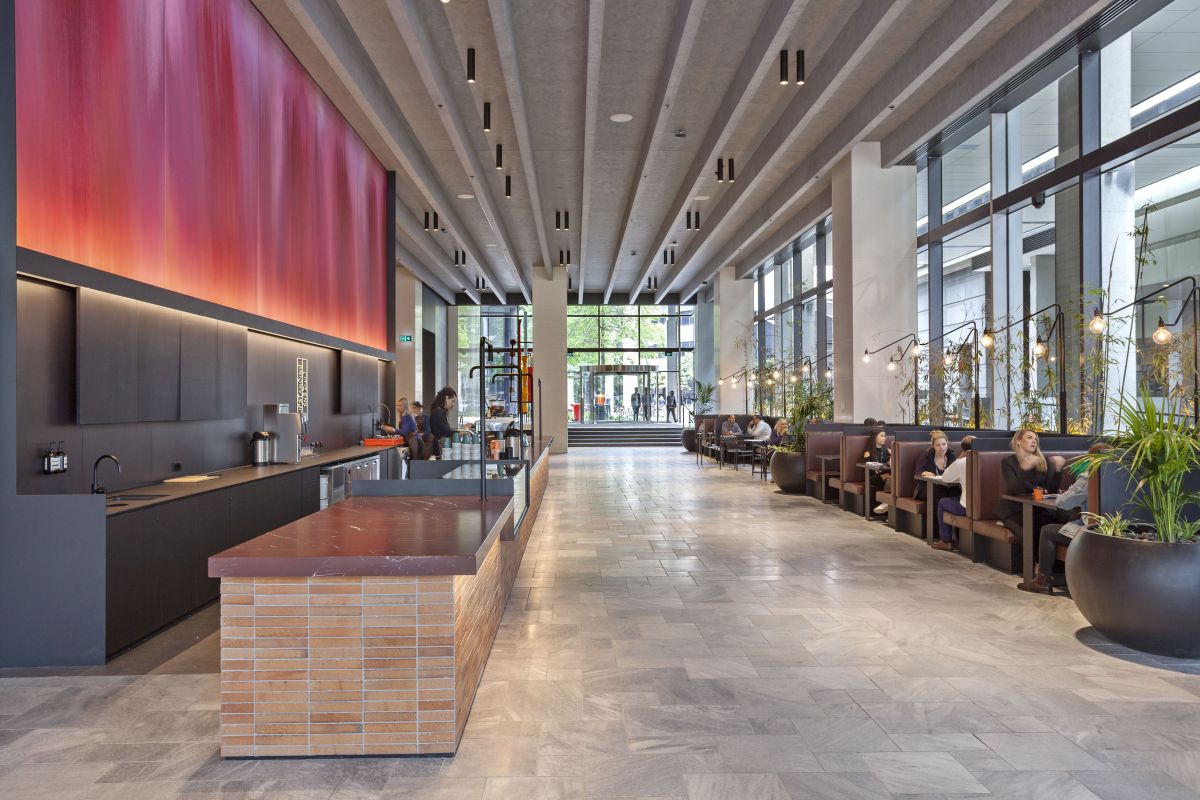 Digital art is one of the features of the revamped office lobby at 2 Southbank Boulevard. Photo: Supplied

“Following a refurbishment completed in 2018, 2 Southbank Boulevard now offers a market-leading office lobby experience and increases the fund’s exposure to one of Melbourne’s most vibrant business locations,” Mr Ritchie said.

He noted that 23,000 sqm of leases in the property had recently been signed with tenants which now occupy the 13 floors vacated by PwC in 2017.

Tenants also renewed or expanded their leases on 11,000 sqm of space, including energy transmission company AusNet Services - the building’s largest tenant - which renewed its lease until 2030.

“There is further leasing opportunity in the upper levels of the tower in 2020, and the fund expects to capitalise on the high levels of tenant demand and low vacancy rates to enhance returns to investors,” Mr Ritchie said. 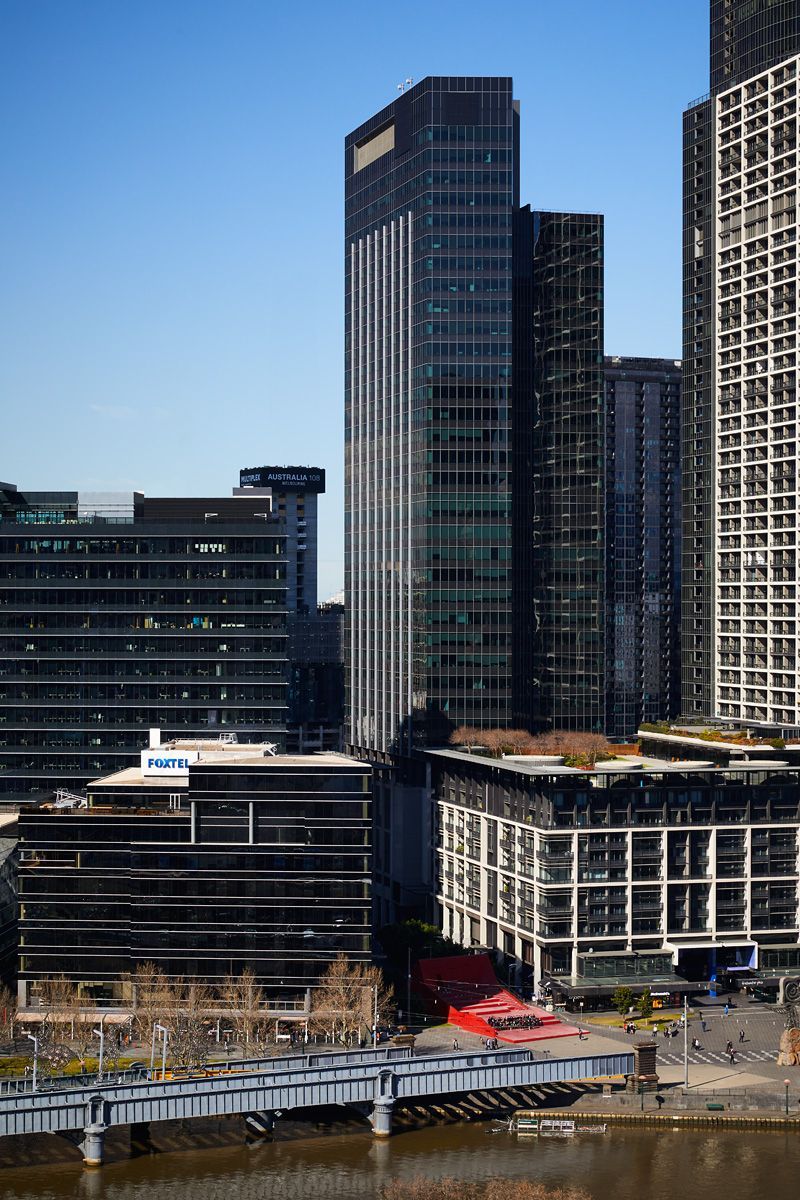 “The recently completed repositioning and re-leasing project has been an outstanding success, with approximately 22,000 sqm leased at new rental benchmarks for the asset,” he said.

Chamoun Malki, General Manager of Investment Property for Frasers, added that 2 Southbank Boulevard has been “a consistent performer” within the company’s portfolio.

The property has a weighted average lease expiry of almost six years.

The building’s new lobby was recently redesigned to have an edgier hotel lobby vibe by architects BVN, and includes a cafe, meeting, thinking and working spaces and an artwork by Melbourne artist Ash Keating.

The revamp placed a greater emphasis on technology, providing wi-fi for guests, charging points and a large LED screen that displays evolving digital art, commissioned specifically for the building.