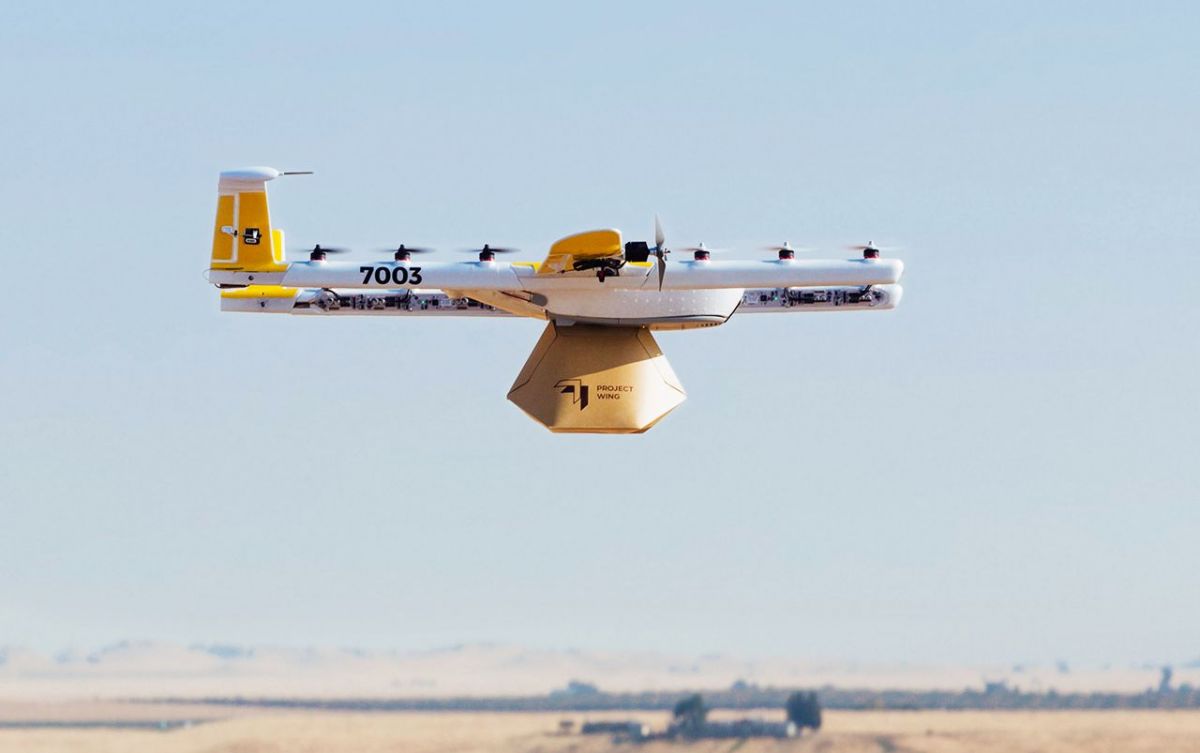 After commencing its air delivery service in Canberra in April, Wing (A Google ‘X’ project) has announced that it will be expanding the service to Logan, Queensland.

Wing envisions customers being able to order various items up to 1.5kg (coffee, fresh food, over-the-counter items from the chemist, hardware items, etc.) through an app and have them arrive at the customers’ doorstep within minutes.

Wing explains that they have selected Logan due to its growth and its booming population of young families, where they have found that parents with young children tend to enjoy the service for its convenience.

Wing believes that its air delivery service can help reduce traffic congestion and air pollution that may come in areas with high growth rates.

Queensland is also a key market due to their strong drone industry. Queensland hosts the annual World of Drone Congress and has also won the bid to host the Australian Defence Force’s research centre (Defence Cooperative Research Centre for Trusted Autonomous Systems). Together with funding from the Advance Queensland Platform Technologies Program, all these will draw industry leaders and researchers together, while also increasing the local industry and workforce’s capability.

Queensland has released its Queensland Drone Strategy (QDS), which complements its Advance Queensland strategy. The QDS seeks to build upon Queensland’s existing activity and strengths in order to take advantage of emerging opportunities to continue on its trajectory to becoming global leaders in drone technology. Some objectives and actions include attracting investment, establishing a research and development body, expanding STEM development programs, and developing 10-year action plans to support development in the industry.

In a statement released by the Queensland government, Innovation Minister Kate Jones said that the new service would create jobs for Queenslanders, and that Queensland “[already has] some of the world leaders in drone tech and [it is] investing more in this space than any other government in the country.”

“That’s why we’re partnering with Wing today to make sure that we lead the way when it comes to capitalising on the opportunities provided by technological advancements in drone technology.”

Hon Kate Jones said that Queensland is “already leading the way in drone technology across a number of industries, including defence, agriculture, mining and manufacturing,” adding that “Wing has the potential to shift the gear again in the use of drone technology for transportation by increasing access to goods, easing traffic congestion and helping to reduce carbon dioxide emissions.”

The Minister met with Wing during a trade mission to the United States in June to explore opportunities for Queensland.

“Building partnerships with industry and trade leaders is a key part of our Advance Queensland innovation strategy – to grow and diversify our economy,” said Ms Jones, adding that, “through these partnerships we can embrace digital disruption and harness the power of innovation to create the jobs of the future in Queensland.”

“Queensland has staked out a leadership position in the advancement of drone technology and some of the most significant drone developments in the world are happening here.”

Logan City Council Director of Strategy and Sustainability, David Hansen, said that Logan is undergoing rapid change, including having an increasing number of tech giants and startups considering setting up and expanding in Logan as the city embraces technology and innovation.

Mr Hansen explained that the council has launched various strategies and programs designed to “[empower] entrepreneurs, innovators and businesses to create economic and social benefits for the community.”

Mr Hansen said that Wing is willing to engage closely with the Logan community, and that he looks forward to working with them through the development application and community engagement processes.

Wing said that they will be teaming up with local businesses to begin delivering to a small group of homes in the suburbs of Crestmead and Marsden, expecting to expand their service to more customers in the coming months after consulting with the Logan community regarding what they would like to see from an air delivery service. 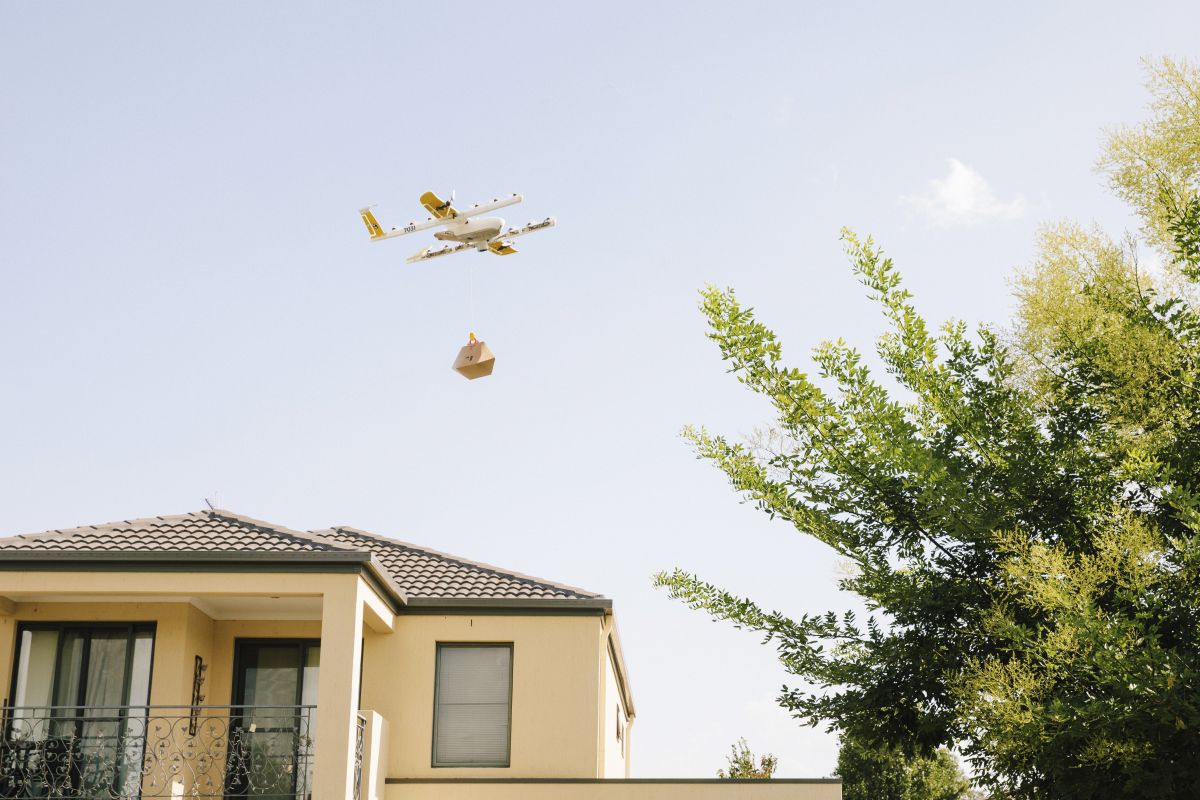 Prior to the announcement of Wing’s launch in Logan, Wing has conducted extensive test flights around the world, including initial test flights in rural Queensland in 2014. Earlier in June, Uber Air announced that Melbourne will be the first international pilot city for Uber Air, and will test flights from 2020 onwards. Logan, Canberra and Melbourne are setting the stage for Australia to become a global leader in the emerging autonomous flight industries.