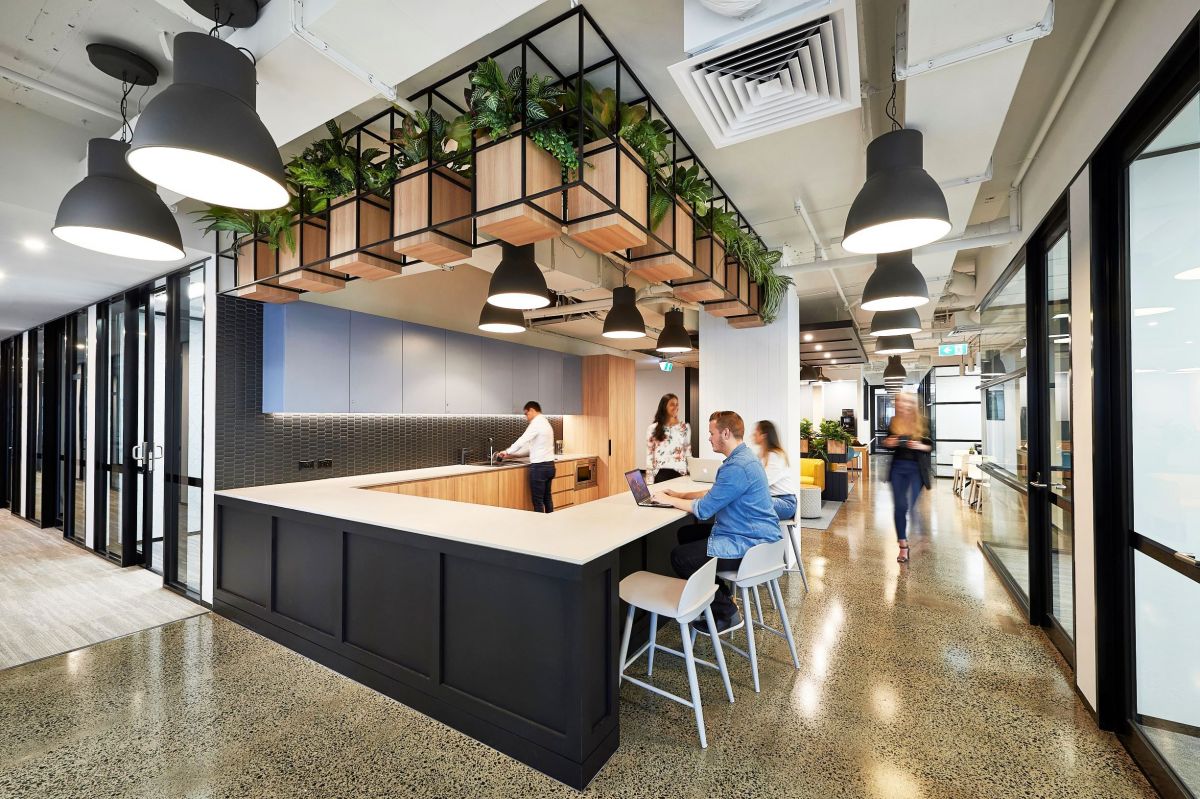 More than two thirds of global companies plan to ramp up their use of flexible coworking space over the next three years, according to new research from Knight Frank.

The real estate group surveyed senior executives at 120 organisations which occupy a combined 21.6 million sqm of office - equivalent to the total amount of office space in Central London.

The (Y)our Space report found that international firms are increasingly seeking flexible, serviced and coworking spaces to boost collaborativity in the workplace, as well as to expand and contract easily depending on market conditions.

Two thirds of companies which participated in the survey said that 5 per cent or less of its office space is coworking, serviced and flexible office space.

And less than 7 per cent of corporates reported that more than a fifth of its office space is taken up by flexible workspace.

But companies are warming up to the idea of flexible workspace. 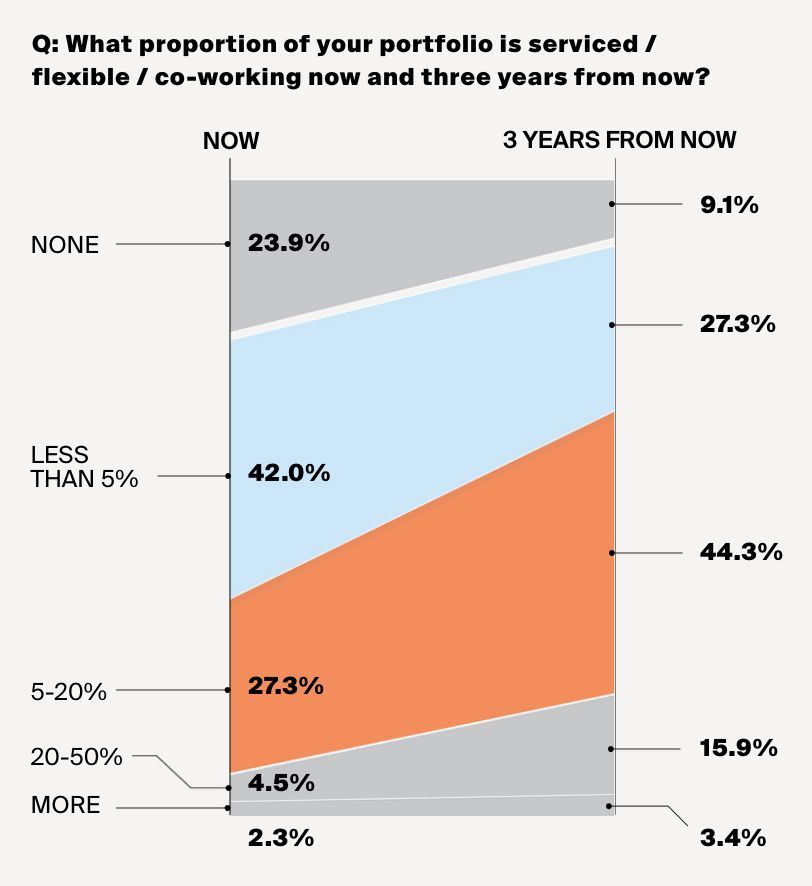 About 69 per cent of global firms want to increase their take-up of coworking spaces, and 80 per cent expect to boost the amount of collaborative space they use over the next three years.

Currently, coworking represents only 1.3 per cent and 1.2 per cent of total office stock in Sydney and Melbourne respectively, the latest Knight Frank data shows.

Knight Frank Australia’s partner and head of research and consulting Ben Burston said these figures are “well below” the share of stock in London (4 per cent) and New York (2.5 per cent).

“The ample scope for the growth of the coworking sector in Australia is reflected in the relatively low share of coworking space as a proportion of total office stock,” he said.

He added that many major companies are changing its concept of workspace.

“While coworking and serviced office operators have grown rapidly over the past five years, driven largely by start-ups and the freelance economy, this is only the tip of the iceberg with latent demand from global companies set to emerge over the next three years.”

Dermot Lowry, partner and head of occupier services at Knight Frank Australia, said the demand for flexibility is the biggest threat to owners of office, but it is also the single greatest opportunity for landlords.

“The recent boom in coworking is indicative of a structural change within commercial real estate whereby companies desire space that is flexible, highly serviced and aligned within the realities of doing business in an age of disruption,” he said.

“Some coworking operators have capitalised on this already, but it is imperative that owners and developers react to the new reality where customer is king.”

This can be seen as more organisations relocate to buildings and precincts with amenities, Mr Lowry said.

“Key CBD markets have seen this play out with record low vacancy, however well-located fringe and suburban locations are also witnessing an increase in demand based on a community and cultural amenity that does not need to be built, but already exists.”