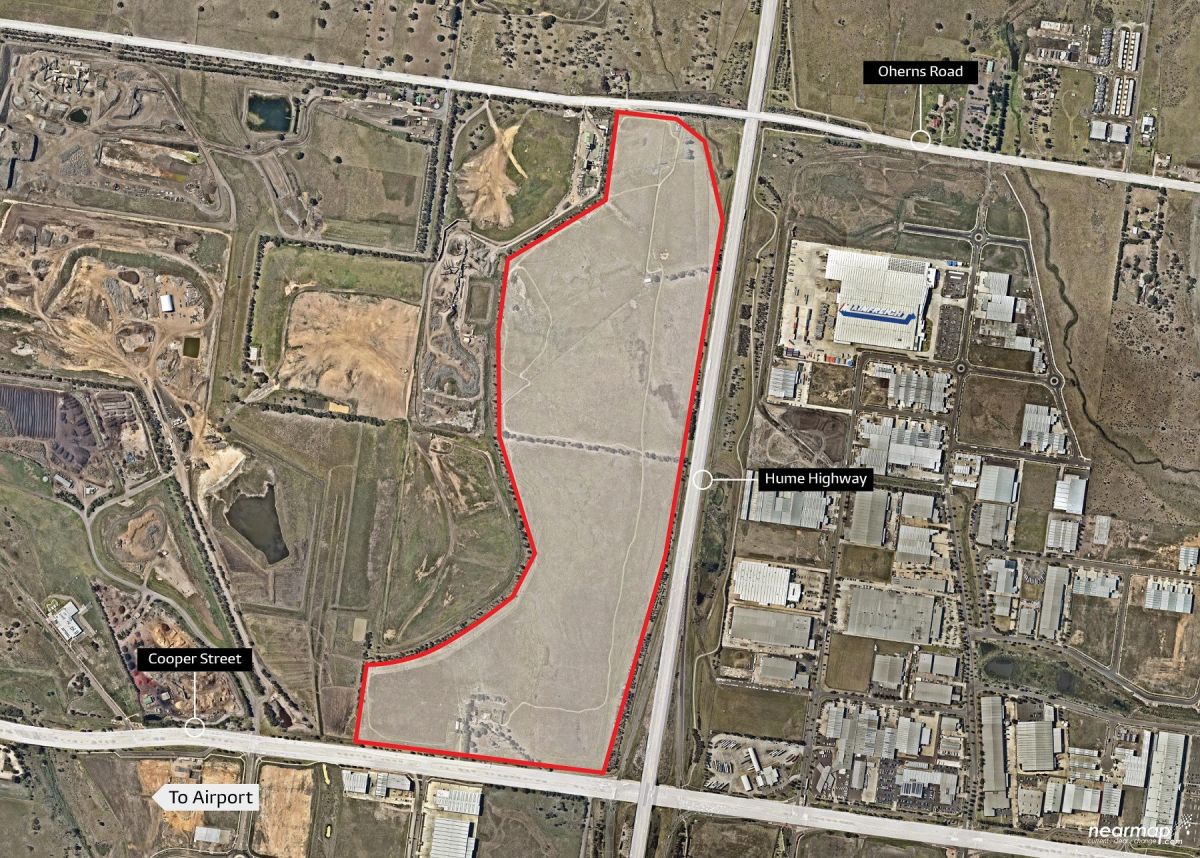 Frasers Property Australia has settled on a 63ha industrial land parcel in Melbourne’s north for approximately $40 million, where it plans to develop a $250 million industrial project.

The property at 410 Cooper Street, Epping also has frontages on Oherns Road and Hume Freeway.

The two parcels last sold for a combined $9.13 million, with the owners reaping in more than four times what they paid for in 2012 and 2014.

The Singaporean-owned developer will be able to build up to 250,000 sqm of floor space on the site.

“The Epping acquisition is a significant strategic purchase for the business and will further strengthen our position as one of the leading providers of prime industrial product in Melbourne,” he said.

Mr Maugeri added that master planning for the site is already underway.

“We expect to bring the first stage of the estate to the market by the middle of 2019,” he said.

“With an estimated value on completion of $250 million, the estate will feature pre-lease development, land and build packages as well as selective land sales.”

Cushman & Wakefield industrial director, Michael Green, who sold the property, said companies in the construction, distribution and food sectors are the main occupiers of industrial space in Melbourne’s north.

“As the population of Melbourne continues to grow, demand for food production, storage and distribution, housing manufacturing and eight-hour distribution to Sydney, will drive strong demand growth from occupiers in the area,” he said.

“Frasers Property’s new estate will predominantly satisfy the pre-lease market and brings the company’s strong track record in the west to Melbourne’s northern industrial market, where there is both strong demand and tight supply.”

He noted that land values have been on the rise in the area, increasing by 30 to 40 per cent in the past 12 months.

“A small 40,000 sqm of prime industrial space is currently vacant, generating a vacancy rate of under two per cent,” he said.

“The north is essentially full and the current vacancy rate, reflects tenants moving around.”