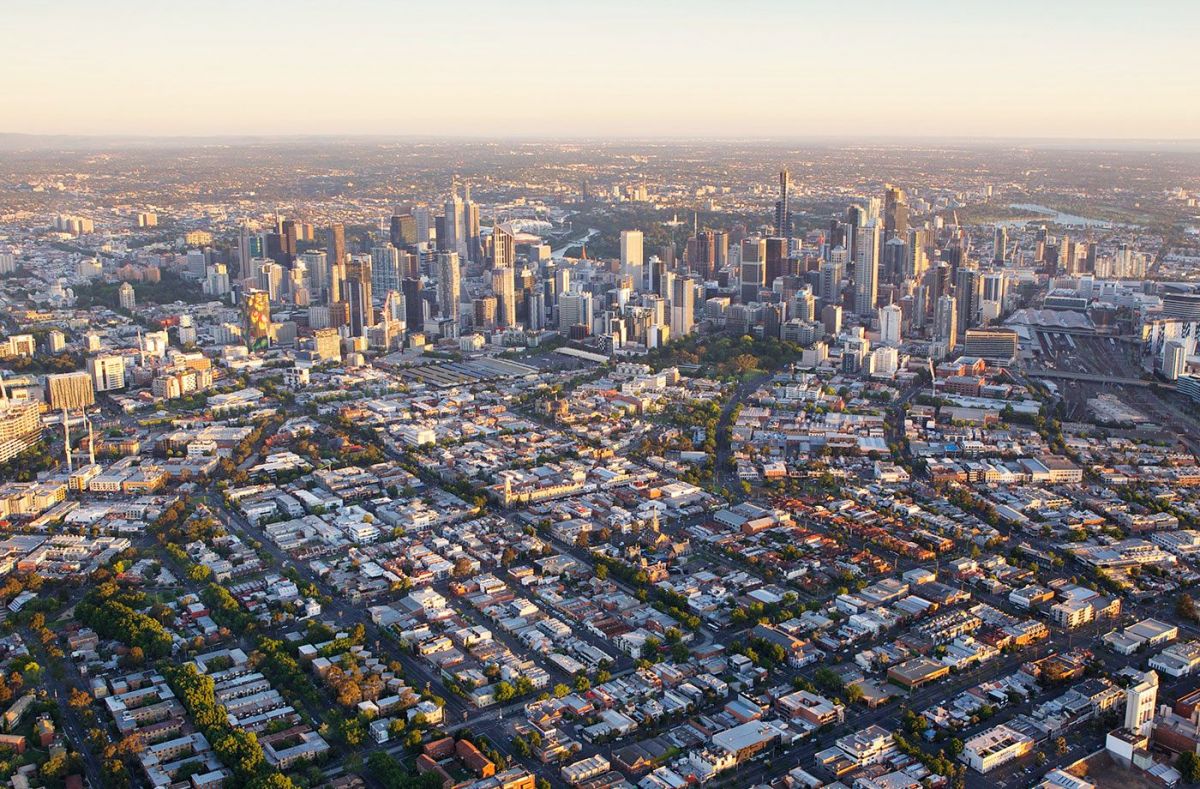 Foreign buyers are investing in larger commercial property deals in Australia than domestic investors, despite a drop off in the number of acquisitions.

More than $32 billion worth of commercial properties transacted across the country - a 9 percent fall from the $36 billion of sales in 2017, CBRE’s latest figures shows. The research records sales of office, industrial and retail property valued at $5 million or more.

The decrease is in part due to a reduction in overseas buyer activity in 2018, with foreign investors accounting for about 28 percent of the total, compared with the five-year average of 31 per cent.

But the average foreign investment deal in 2018 was worth about $74 million - more than double that of the typical transaction for domestic investors. 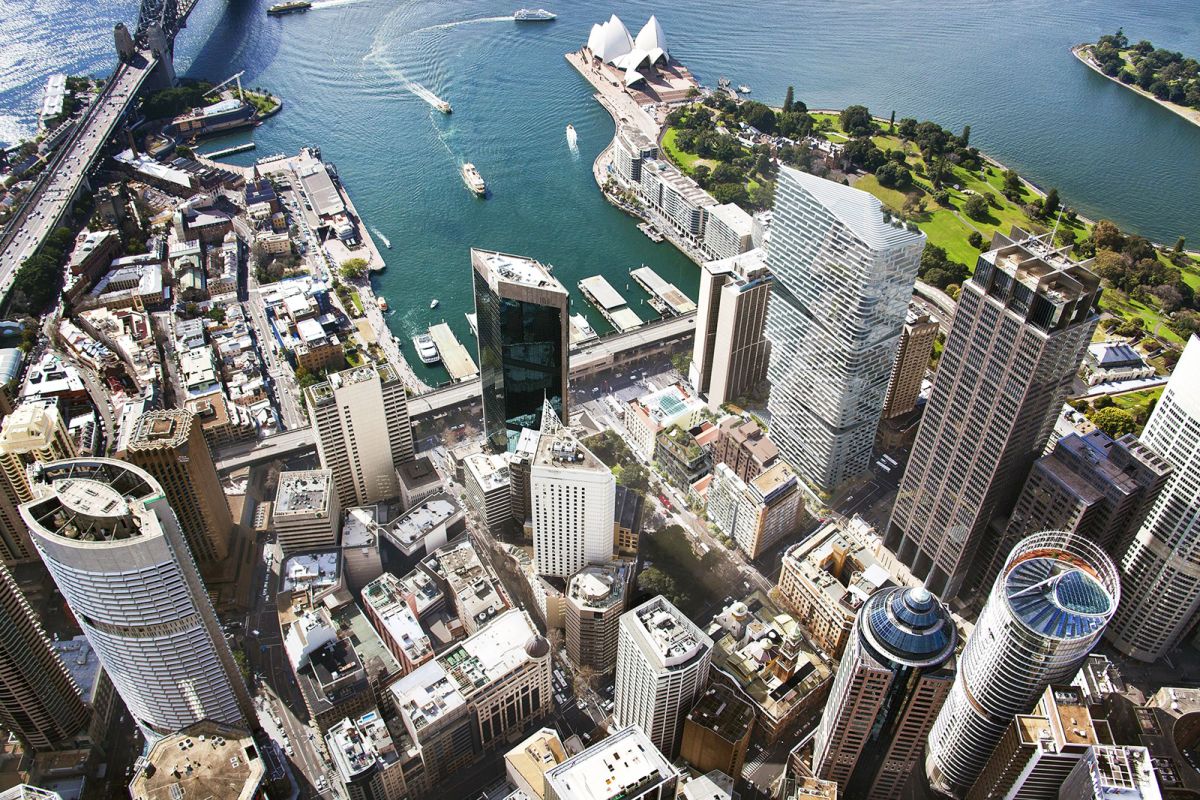 “This indicates that foreign capital continues to prefer institutional-grade stock, with the majority of this coming from the USA ($2.3 billion), Singapore ($1.9 billion) and Hong Kong ($1.7 billion),” CBRE’s Australian Head of Research Bradley Speers said.

The value of Chinese investment in Australian commercial property hovered at above the $1 billion mark - its lowest total since 2013.

Carrie Law, Chief Executive Officer and Director of Chinese international real estate website Juwai.com, said while most Chinese investors have a positive outlook and are eager to invest in Australian commercial property, there were some concerns.

“The big concerns at the moment are that the outlook for price growth is weak, the retail sector may be overvalued, and that (interest) rates may rise and contribute to weakness in asset values,” she told sidespace.com.au.

Ms Law said Chinese buyers can be “entrepreneurial” when investing in property, seeking areas with infrastructure development, such as new airports and metro networks.

While Chinese investment reached a five-year low, Hong Kong buyers stepped up their investment by 200 percent - an indicator that groups from the region are emerging as significant players in 2019.

“Hong Kong is an economic power in its own right, but to understand the current boom you also have to understand that much of the growth in investment from Hong Kong can ultimately be traced back to mainland Chinese money,” Ms Law said.

She added that deals like Longbow’s purchase of 400 Kent Street, at a yield of less than 4.5 percent, show that Hong Kong investors are “willing to accept reduced yields as a price of admission for quality assets."

Europe, the Middle East and Africa hiked up investment in Australia by 34 percent, while the Americas lifted theirs by 9 percent.

Despite Sydney remaining the most popular market for buyers, with $12.5 billion of investment pouring into the city, that figure fell by 17 percent compared with 2017.

Melbourne clocked up $8.5 billion worth of sales, which was up 12 percent from 2017, driven predominantly by a 50-percent jump in retail investment.

Meanwhile $5.4 billion of deals were recorded in Brisbane, experiencing a 17-percent decline.

The number of transactions in 2018 fell by 10 percent to 819, the lowest level recorded since 2013. This indicates how pricing and a lack of supply continue to make it difficult for investors to buy assets, Mr Speers said.

“With a large volume of institutional grade stock transacting over the past four years, we expect investment volumes in 2019 are likely to remain subdued by comparison, with diminishing availability of stock, tighter credit controls and firm asset pricing expected to hamper transaction activity.”

Cover Photo: Foreign investors accounted for 28 per cent of the $32.8 billion worth of commercial properties exchanged in 2018. (Photo: Melcorp)