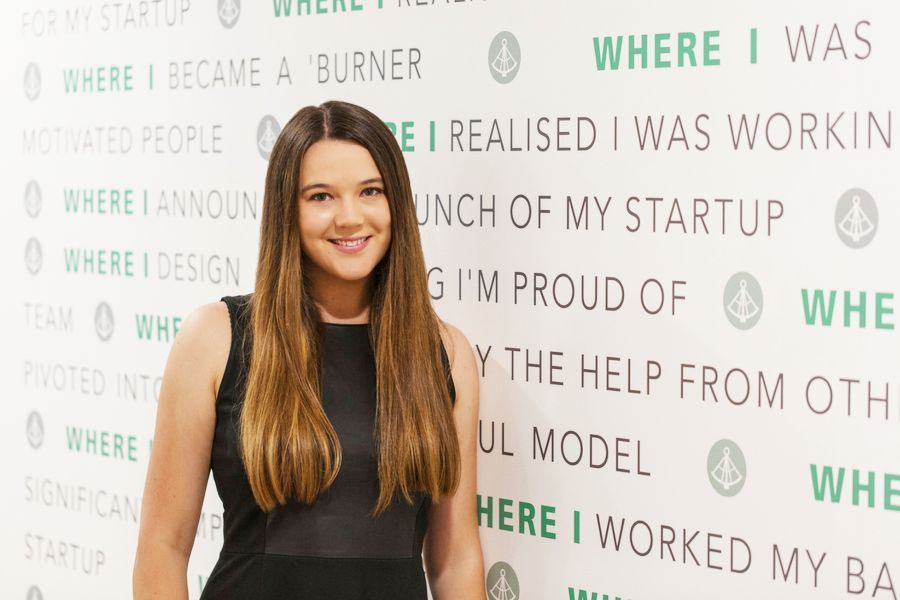 Australia’s biggest startup community begins its search for a new Chief Executive Officer, as Fishburners boss and long-time employee, Pandora Shelley will step down from her role in March.

Australia’s biggest startup community begins its search for a new Chief Executive Officer, as Fishburners boss and long-time employee, Pandora Shelley will step down from her role in March.

Ms Shelley, who joined Fishburners as its first employee in 2011, is leaving the non-profit coworking company to pursue overseas opportunities.

Starting the CEO role in January 2018, she was Chief Operations Officer in the three years leading up to that appointment.

Before that, she had held various roles within the organisation including Marketing Manager and Community Manager. 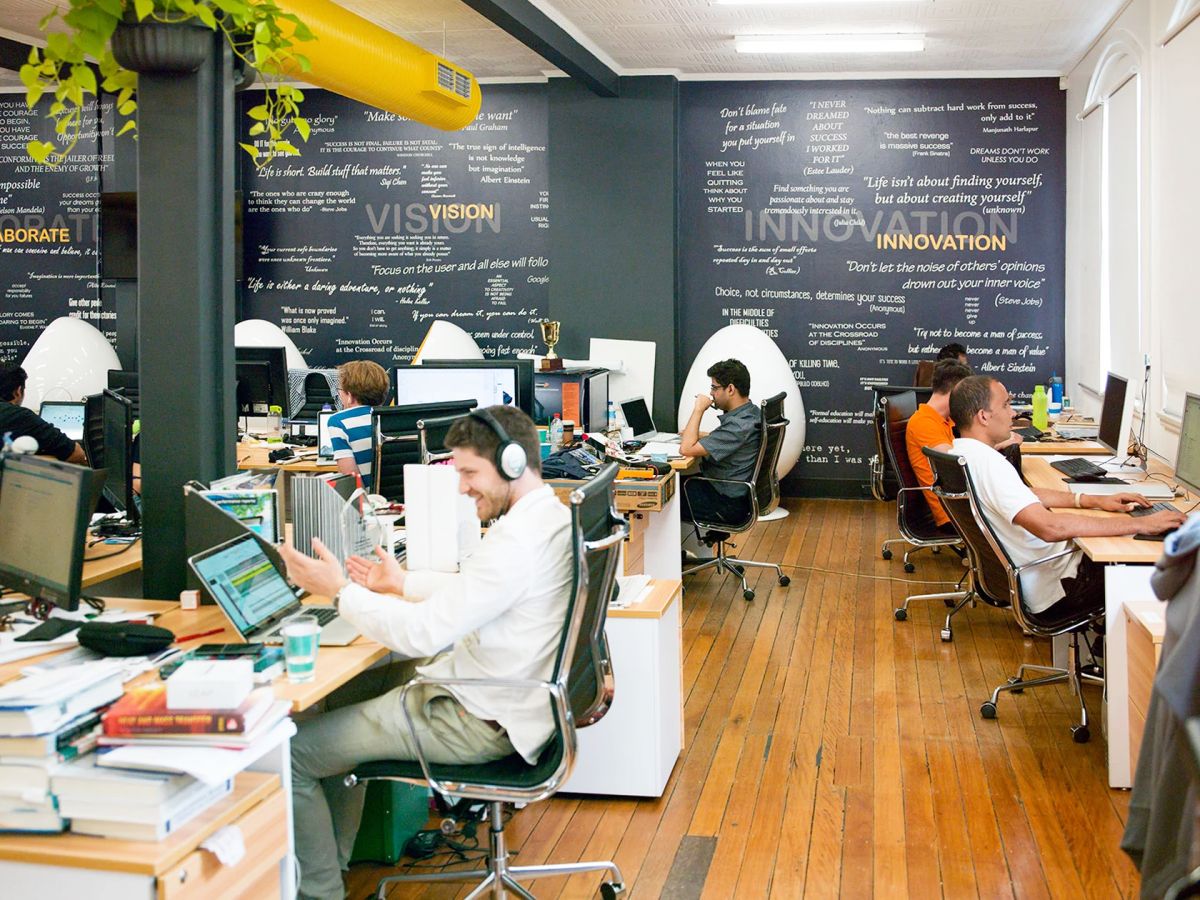 Ms Shelley said she was leaving to pursue her “dream of travelling and working offshore for a period of time.”

“After eight years within the organisation, Fishburners is like family to me - and this has been a very difficult decision,” she said.

“The Fishburners experience has been an amazing opportunity and I have been part of a unique growth journey for Australian startups across this time. I am leaving on a high and at a natural transition point for a new growth and expansion phase of the business.

“I will remain forever a champion of Fishburners, and Australian startups, particularly as they pursue their own global ambitions.”

The company confirmed that they have began the recruitment process for a new CEO.

“But we are excited to see her step onto the world stage and look forward to her being a global ambassador for Australian startups,” she said.

Dr Woodthorpe said the Fishburners team is expanding, after seeing “record-breaking growth” in 2018.

“Fishburners has seen phenomenal growth with membership growing to over 800 members nationally,” she said.

“Pandora and her team have managed a new chapter for the community moving the business to Sydney Startup Hub in 2018 closely followed by the expansion of the Brisbane office and the launch of our virtual membership base.”

Dr Woodthorpe noted that the team has also established or strengthened multiple partnerships in the past 18 months, including with Google for Startups, Jobs for NSW, Brisbane City Council, UTS, Optus and Chartered Accountants ANZ.

Fishburners is one of Australia’s first startup spaces and more than 2000 startups have been part of the community since it opened, including Koala, GoCatch, DesignCrowd, Code Camp, Tinybeans, Madpaws, Jayride and Hyper Anna.