Docklands Headquarters of Bendigo Bank Could Sell for More Than $80M 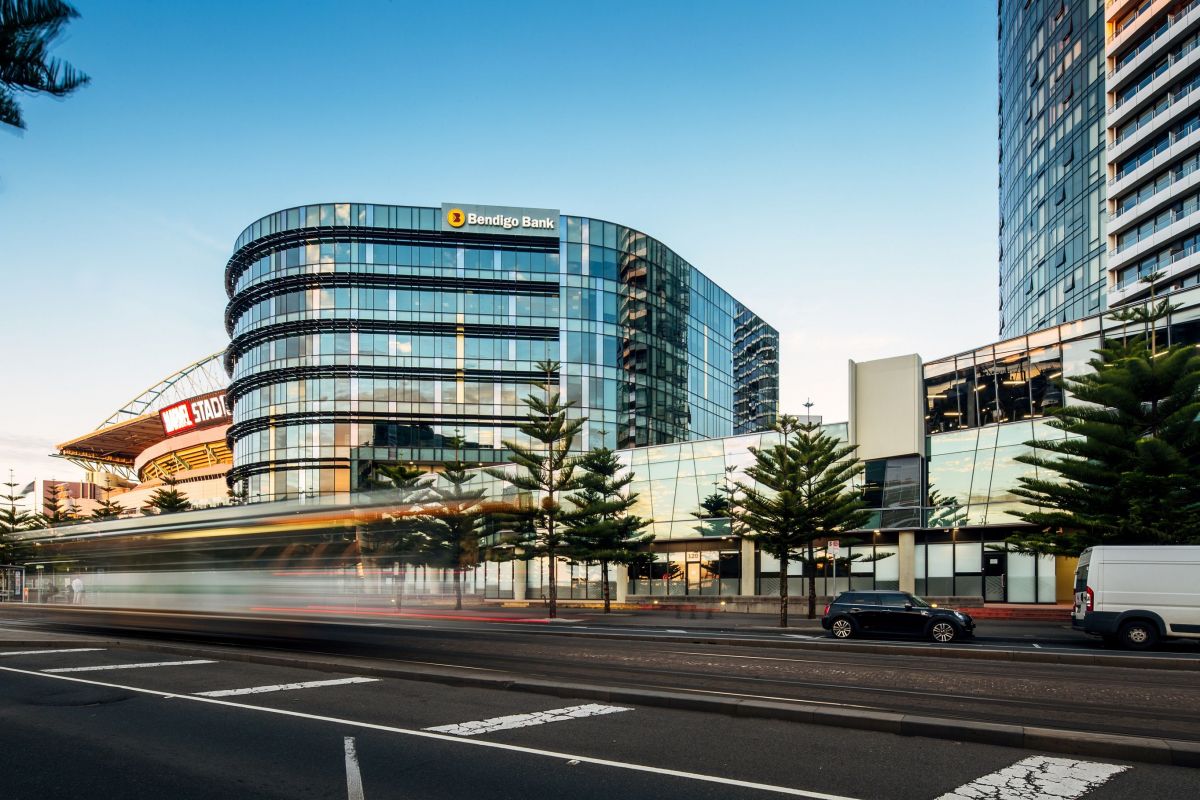 The Melbourne headquarters of Bendigo and Adelaide Bank has been listed with hopes of selling for more than $80 million.

The Melbourne headquarters of Bendigo and Adelaide Bank has been listed with hopes of selling for more than $80 million.

Owned by Singapore-based Wharf Street Investments, the property at 120 Harbour Esplanade, Docklands, is one of the only buildings within the precinct that has uninterrupted views across Victoria Harbour. It also has direct access to Southern Cross Station.

It is fully leased to the ASX-listed bank until July 2025 with a further five-year option and has a weighted average lease expiry of of 6.4 years. 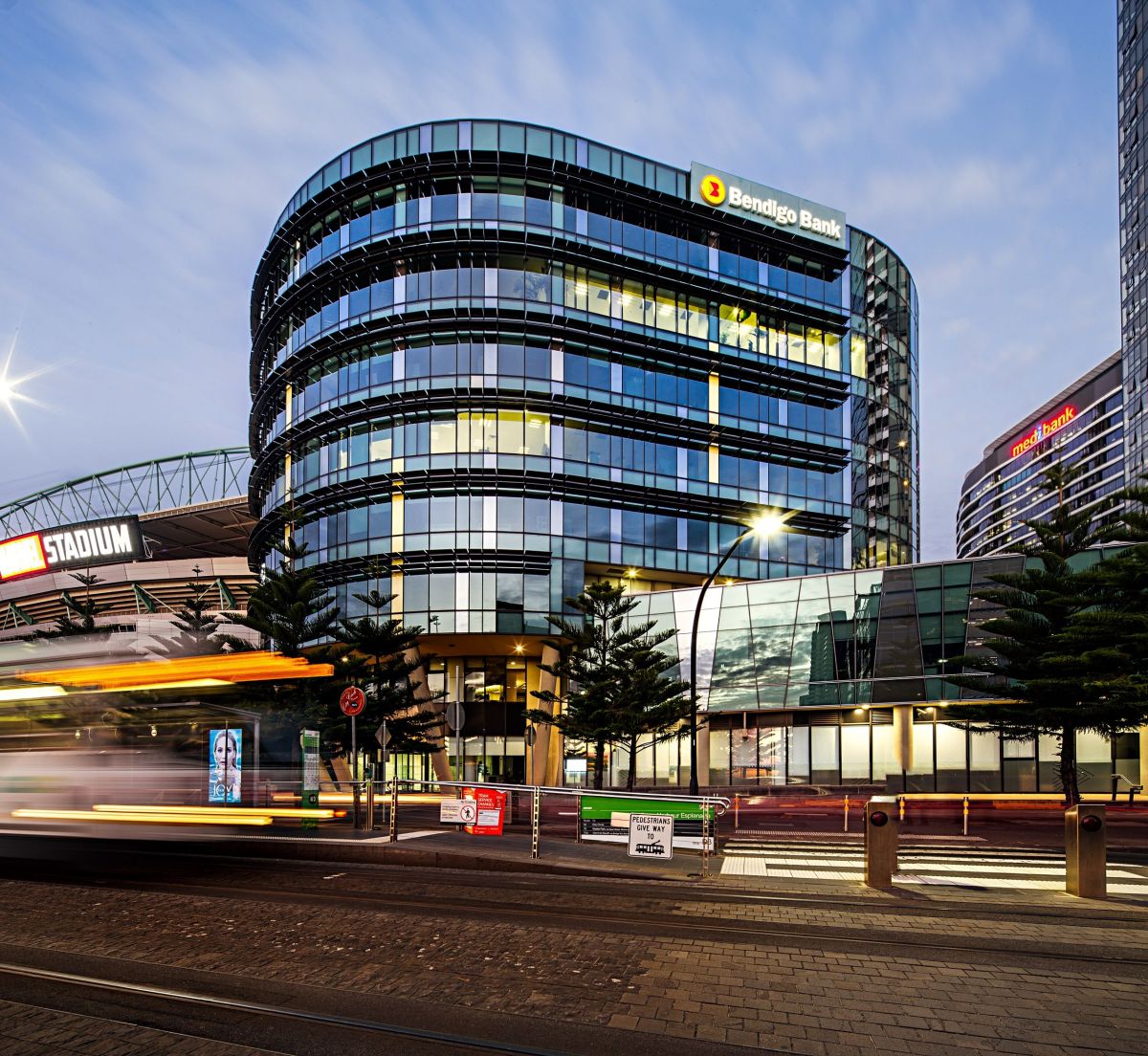 There are about six years remaining on the current lease to Bendigo and Adelaide Bank. Photo: Supplied

Mr Pillai said the Docklands asset, located in “one of the strongest performing office markets in the country”, is one of the first major office listings in the Melbourne market this year.

“Limited future supply of new buildings, significant investment into transport infrastructure and surrounding amenity have heightened demand with vacancy rates tipped to drop below 0.7%,” he said.

“With rents at the property coming off a low base, the property offers investors the opportunity to secure a high-quality building with an excellent covenant plus strong prospects for short and medium-term rental growth.”

Colliers International’s Trent Preece said there have been few major investment opportunities in Melbourne, which he expects to drive interest in the Docklands building.

“We expect the offering will generate a strong level of interest from both offshore and domestic investors.”

The Bendigo Bank building is surrounded by other global corporates including BP, KPMG, National Australia Bank, Commonwealth Bank of Australia and ANZ.

More than $1.6 billion of properties in Docklands changed hands across 53 deals in the 12 months to January 2019, according to data from research group CoreLogic. This was a drop from the previous year, when $1.82 billion worth of properties from 77 transactions sold.

And 15 sales in the three months to January 2019 clocked up $231 million, about six times the sales volume in the previous quarter, which sold $37.5 million of commercial assets.

That first quarter result was largely pushed up by the settlement of the $223.25 million property at 818 Bourke Street, also known as the Ericsson Commercial Tower.

Down the road from the Bendigo Bank building, the Docklands headquarters of Seven Network at 160 Harbour Esplanade was sold for $100 million to Development Victoria on a 5.3-percent return in June 2018.

The strata office market in Docklands also appears to be healthy, with two levels of strata office and retail space at Waterfront City selling for $4.1 million in January 2019.