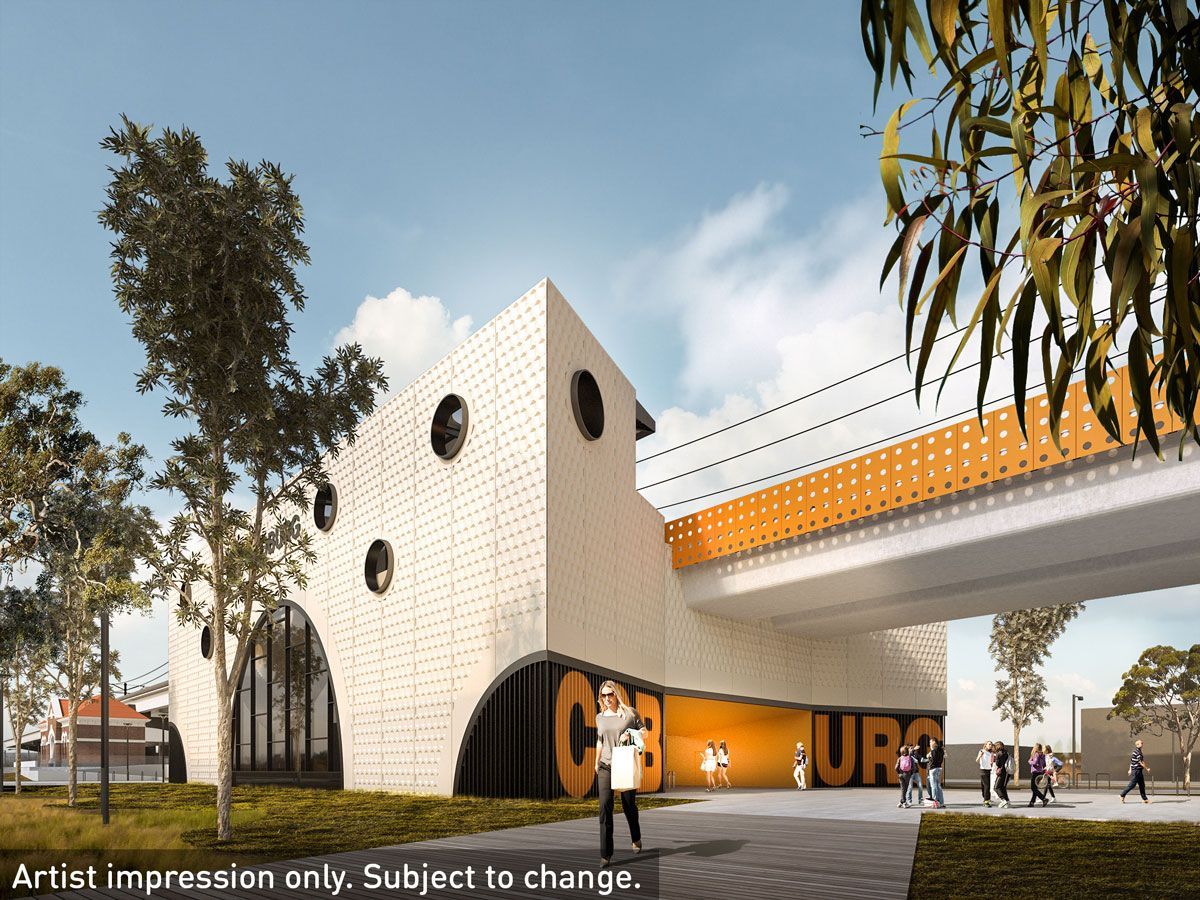 Works to remove level crossings from Bell to Moreland have been signed, with major construction to begin next year.

The project will remove four level crossings at Bell Street, Munro Street and Reynard Street in Coburg, and Moreland Road in Brunswick by elevating a section of the Upfield line.

The $542.4m contract will also include two new stations designed by architecture firm Wood Marsh at Coburg and Moreland. The elevation of the rail line will also create opportunities for community open spaces, as well as improved cycling and walking connections. 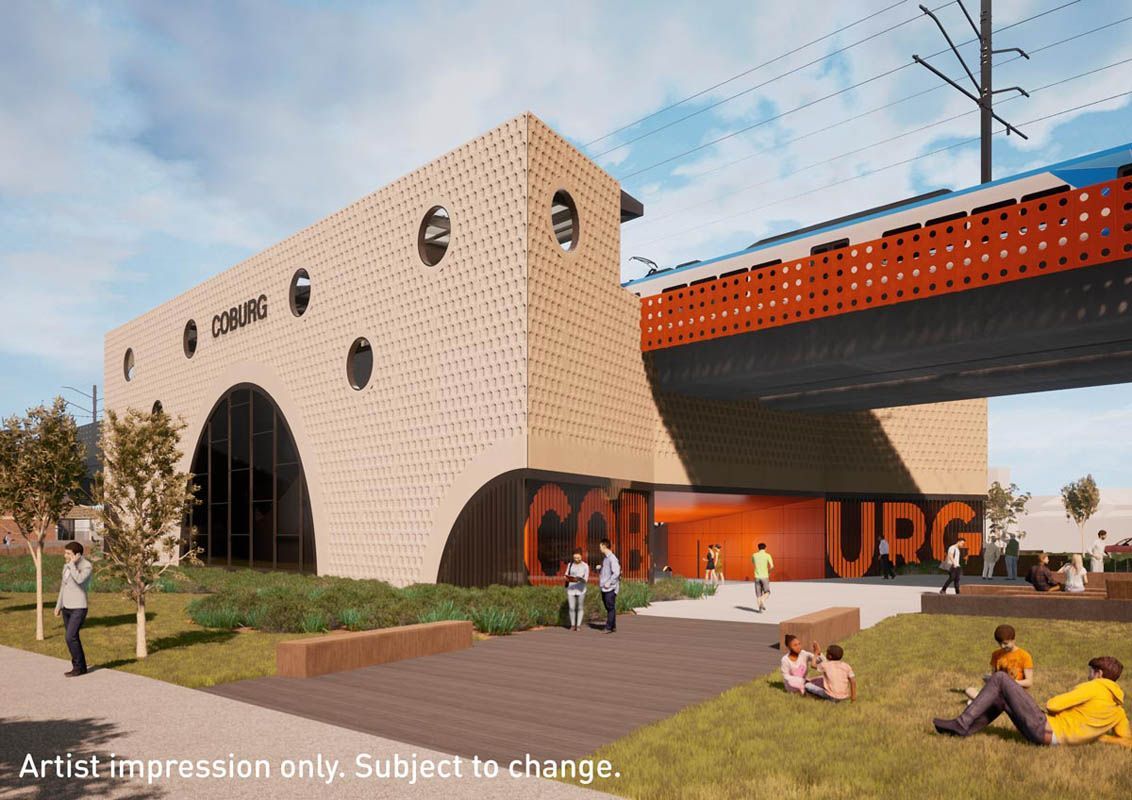 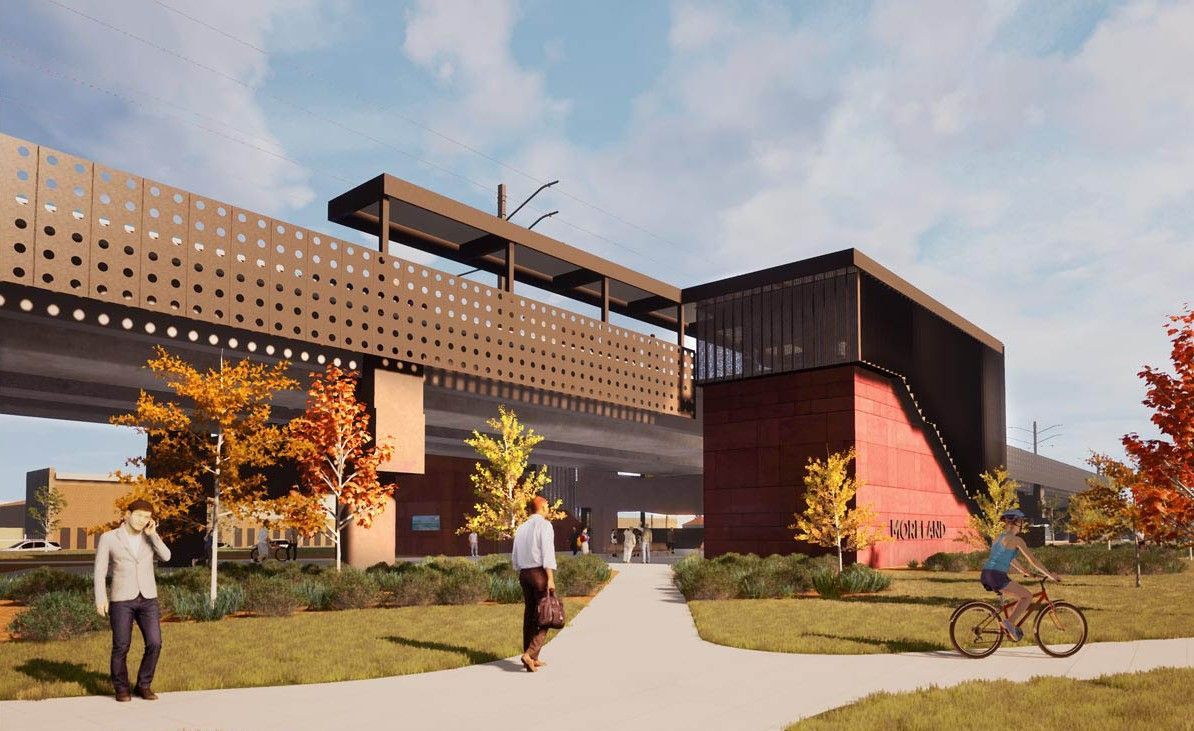 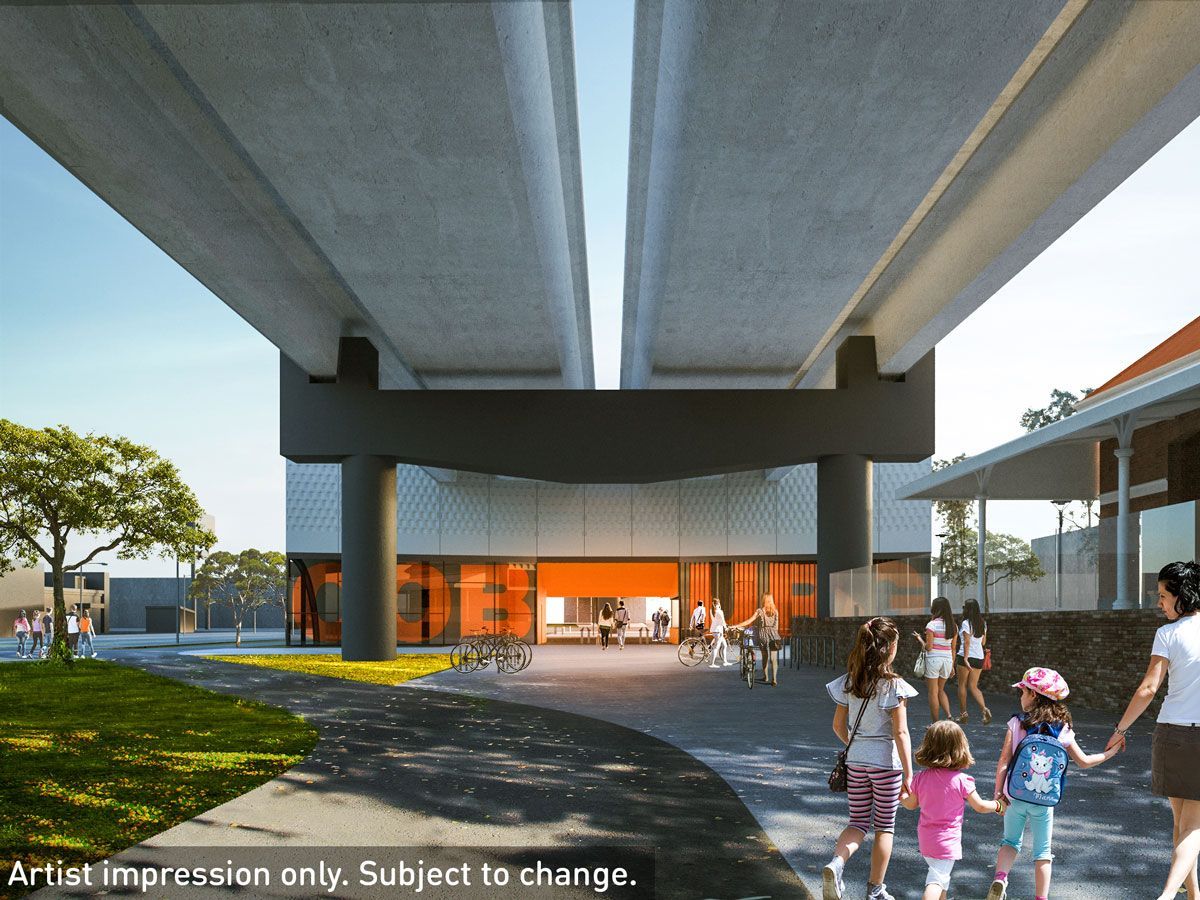 At Moreland Station, the Moreland Station Reserve aims to link both sides of the precinct, and will comprise of landscaped gardens, a nature playground, barbeque facilities and greenery. 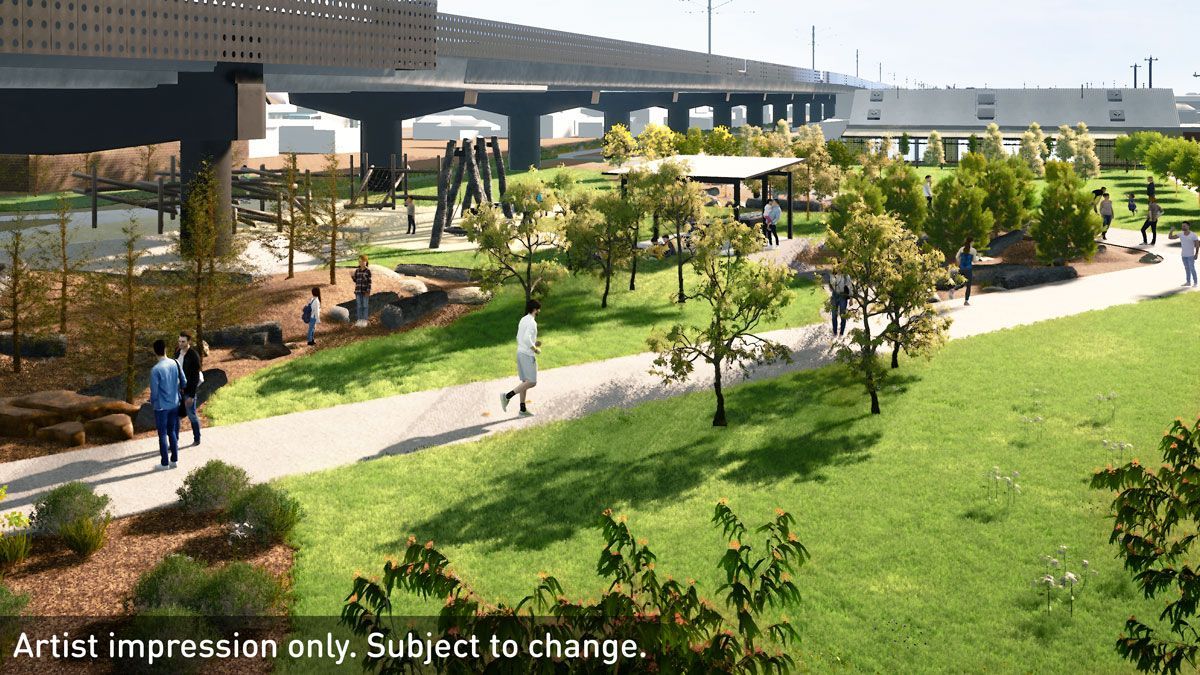 The existing heritage-listed Coburg and Moreland stations will be retained and repurposed to integrate with the new stations. 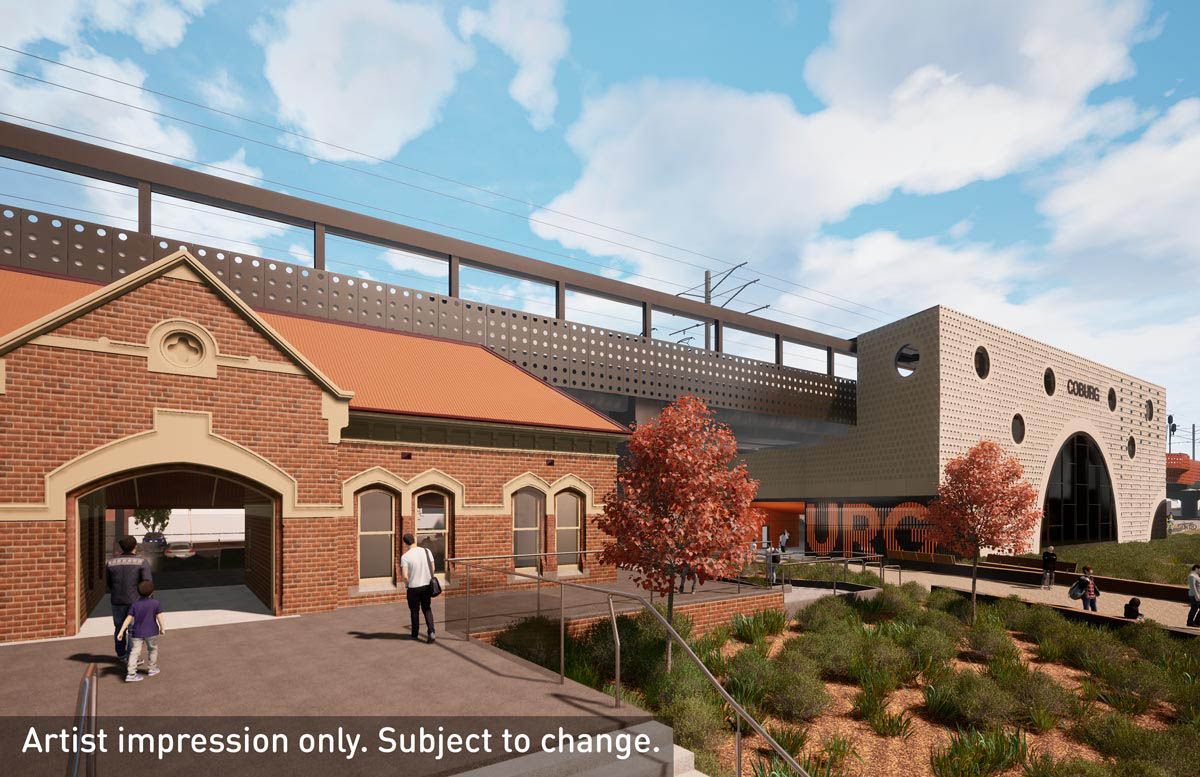 Image: The existing stations will be retained and integrated with the new stations. (Image: State Government of Victoria)

An alliance consisting of John Holland Group, Kellogg Brown and Root and Metro Trains Melbourne has been appointed to conduct works for the project.

Investigative works and service relocations are being carried out, to prepare for major construction to start next year. The level crossings are expected to be gone in late 2020, with the open space under the stations ready in 2021.