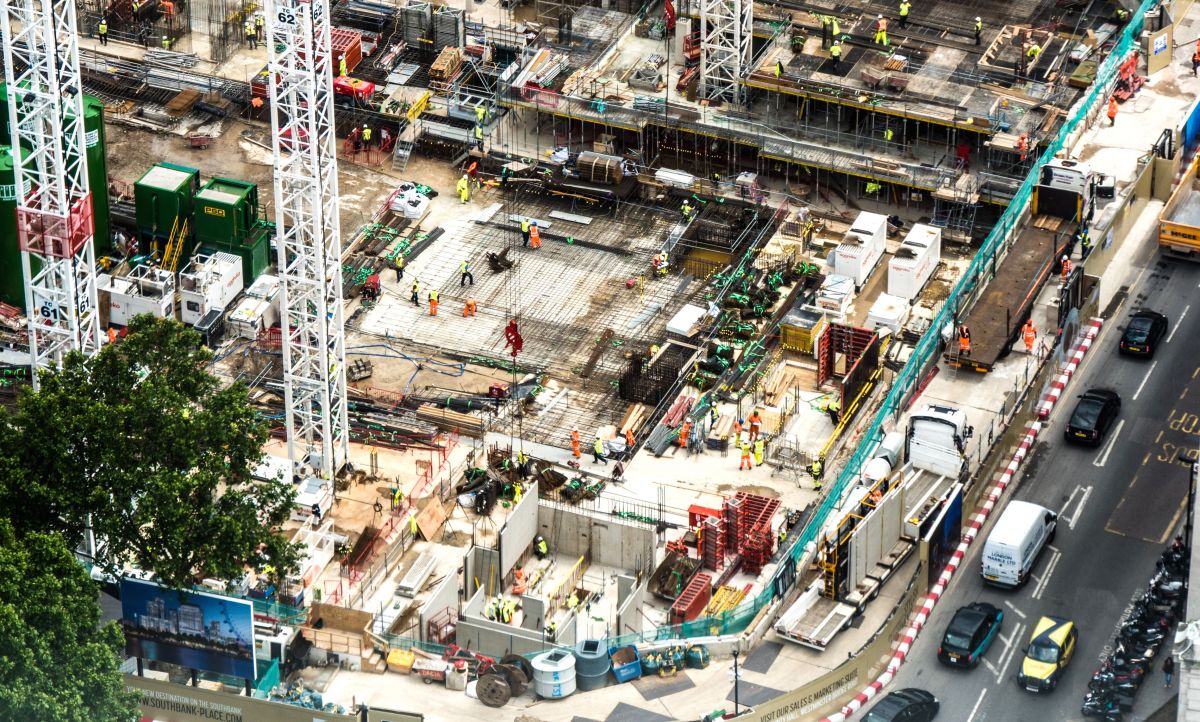 OpenSpace has raised $14 million for its AI mapping platform from a Series A led by Lux Capital.

OpenSpace uses AI technology to map construction sites through wearable 360 cameras. Passively captured photos are automatically tied to the plans, producing a virtual walk through of the project. As more visual data is collected, OpenSpace enables users, both on site and remotely, to view the site progress, including viewing the site at a particular point in time. 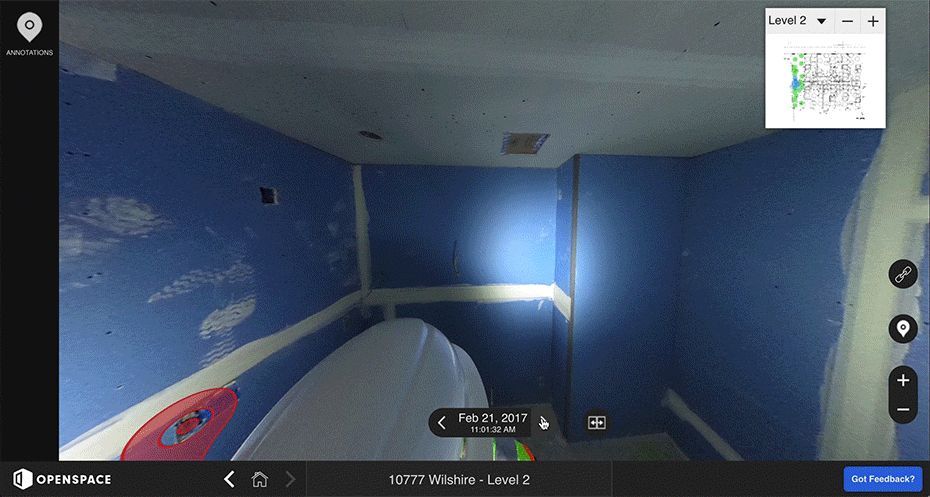 OpenSpace Cofounder and CEO, Jeevan Kalanithi, said that there is a need for change in the construction and real estate industries. “We’re facing many deep and intertwined problems, from the lack of affordable housing to a breakdown in critical transportation infrastructure, and it’s clear that building will be an important part of the solution,” said Kalanithi.

Kalanithi explained that construction projects are growing, but the number of people to do this work is shrinking, citing that the U.S has lost 1 million construction workers since 2008. This has led to the need for creative solutions.

OpenSpace was founded on the observations that cameras are becoming ubiquitous, and that computer vision systems are getting smarter, providing lots of potential for building systems that can organise and analyse environmental data from cameras. The final piece of the puzzle came when OpenSpace’s founders had an ‘a-ha’ moment during trial runs when they realised that wearing the cameras will provide all the benefits of the platform with little effort on the part of construction workers.

Commenting on the day OpenSpace had their epiphany, Kalanithi said, “Since that day, we’ve focused on making simple, easy tools that are backed by powerful technology, designed to make builders’ lives easier.”

Since starting OpenSpace in August 2017 and coming out of stealth in June 2018, OpenSpace has been used on projects globally that total over $50 billion.

“Our tool is becoming part of customers’ daily workflows. We enable them to create “high frequency digital twins” of their job sites, making things like coordination between subcontractors, dispute resolution, and future renovations smoother and more efficient.”

Kalanithi quotes that OpenSpace has already collected 150 million square feet (approximately 13.9 million square metres) of imagery data – “enough to fill the Empire State Building 50+ times”. Kalanithi added that their current rate of data collection is about “7 Empire State Buildings” of data per month, a figure which is growing. He believes that these large amounts of data can be organised and analysed to solve problems in ways that were previously impossible.