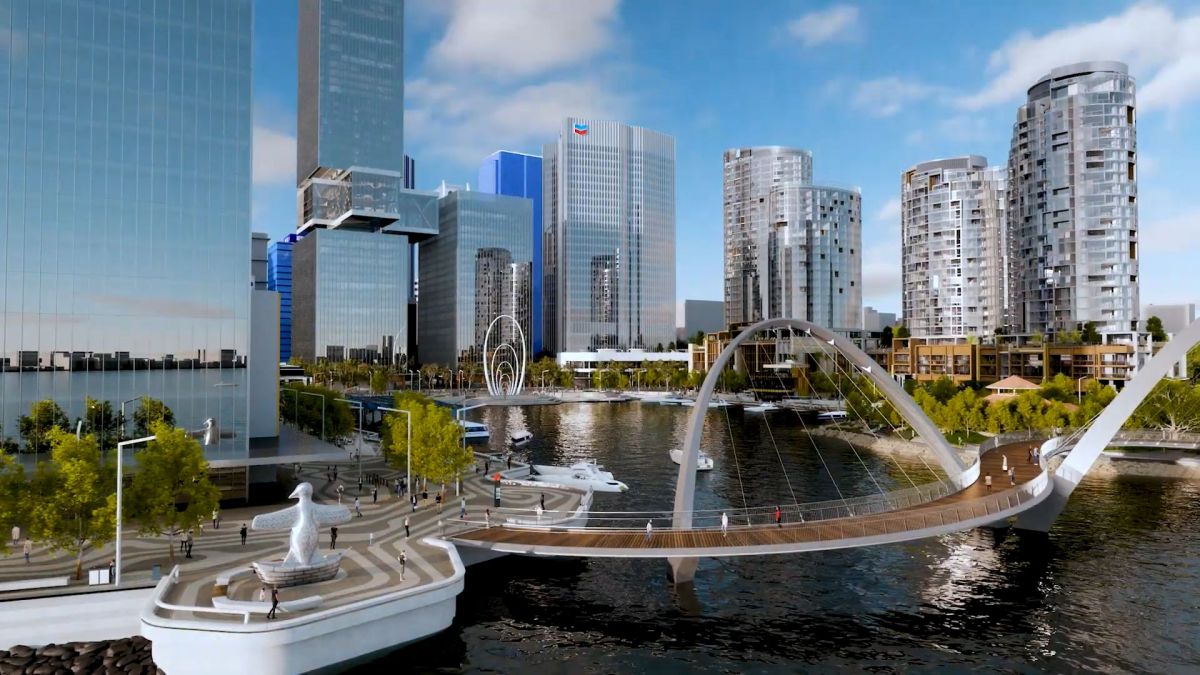 Construction has begun on Chevron Australia’s new headquarters at 1 The Esplanade in Perth’s Elizabeth Quay precinct.

The 29-storey Chevron anchored development will comprise 54,000 sqm of office space, including lobby, conference and exhibition spaces. Chevron has agreed to lease approximately 42,000 sqm (approximately 78%) for a 15-year period, which was reported to be the largest current pre-commitment in the market in May 2019.

A gymnasium, childcare, cafes/restaurants and retail tenancies on the lower levels activate the plaza within the Elizabeth Quay precinct. Car bays and state of the art end of trip facilities will be located in the basement. 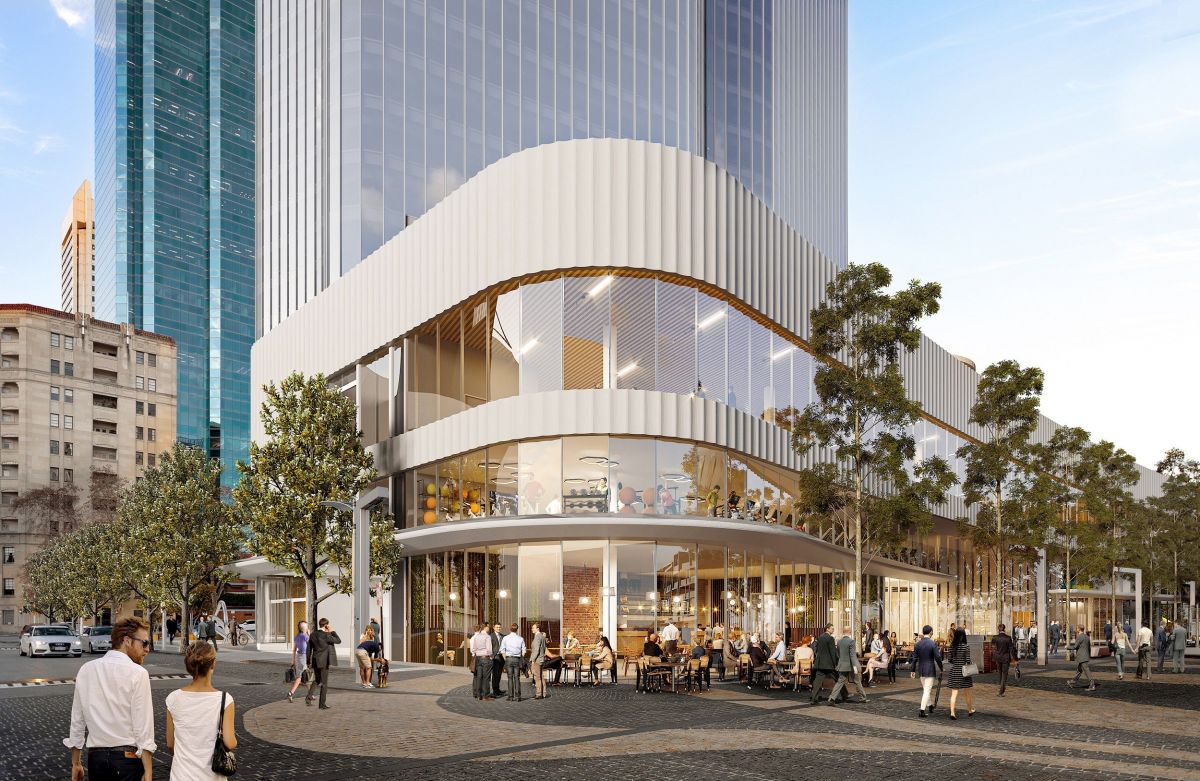 Image: The two-storey podium on the southern end of the development houses cafes, restaurants and retail outlets intended to activate the Elizabeth Quay precinct. (Image: Multiplex) 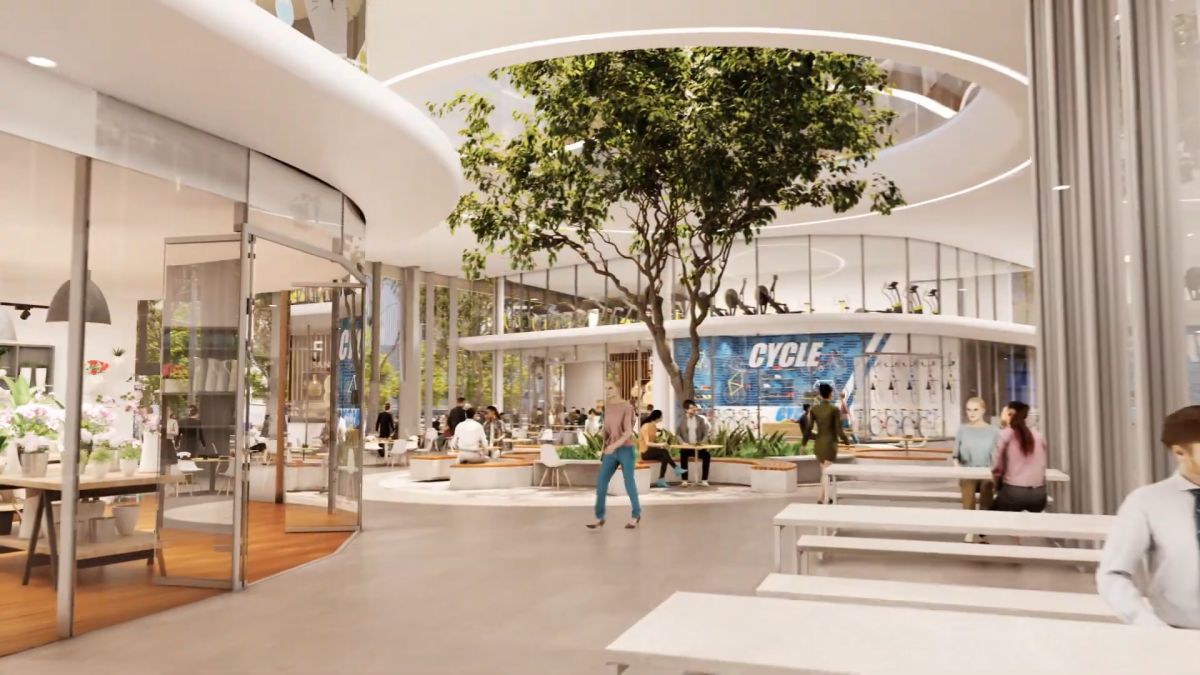 Image: The development offers plenty of spaces for relaxation and socialising, as envisioned by Brookfield Asset Management’s Managing Partner and Regional Head Australia, Sophie Fallman: “Together with Chevron and the MRA, we look forward to delivering a premier building with top-tier amenities and thoughtfully-designed indoor and outdoor spaces to work, relax and socialise.” (Image: Chevron Australia) 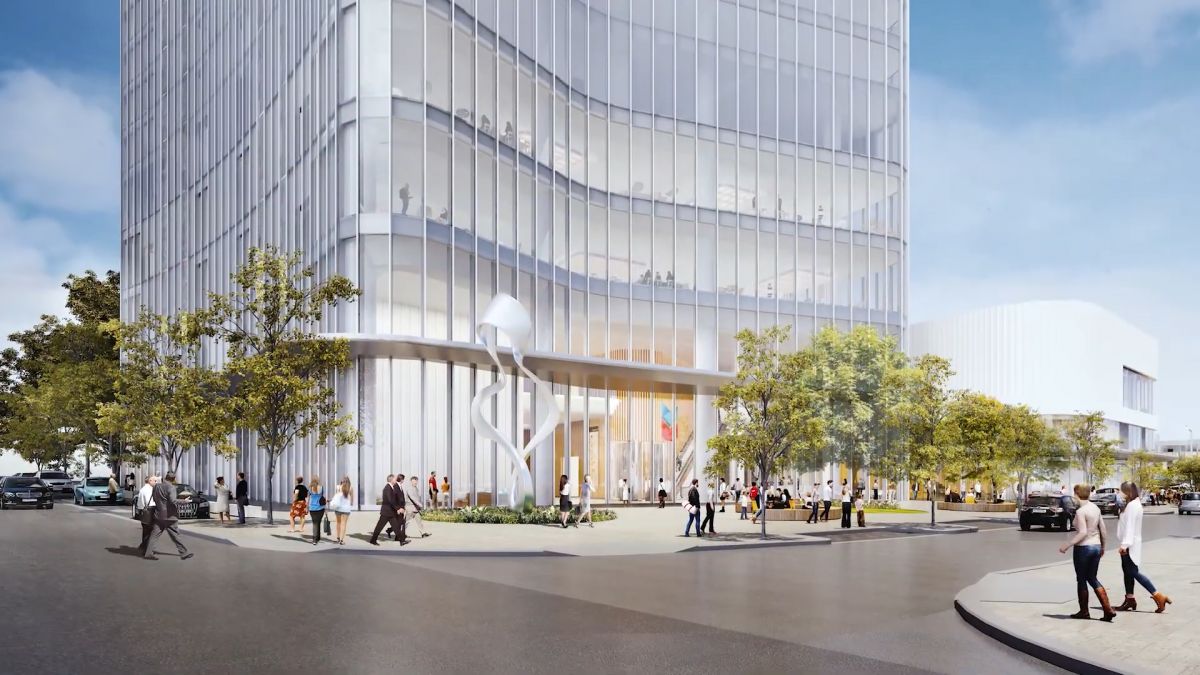 Image: Public plazas enable the activation of the area while the building’s full height glazing enables views to the south over the Swan River and to the east over the Supreme Court Gardens and Langley Park. (Image: Chevron Australia)

Premier Mark McGowan said that key infrastructure projects such as these signify long-term investment in WA, facilitating the growth of jobs and the economy.

“The new headquarters is a sign of Chevron’s commitment to WA and strengthens WA’s position as a global energy hub leader.”

“The new 29-storey tower will add to Perth’s skyline bringing with it more optimism to the property development sector,” said McGowan.

The project has been welcomed by the government and the parties involved throughout the planning stages. At the time of the signing of the contract between Brookfield and Chevron in May 2019, Premier Mark McGowan commented: “I’m thrilled with Chevron’s commitment to WA, it shows confidence in our State’s future and will be a boost for the economy.”

Planning Minister Rita Saffioti said that the headquarters will contribute to the delivery of a vibrant and activated Elizabeth Quay, which was expected to be home to 1,400 people and 10,000 workers.

“Today’s contract signing is a step closer to making Elizabeth Quay as self-sustainable as possible, with a large permanent workforce complementing new residents in the area,” said Saffioti back in May.

This followed her earlier sentiment in October 2018 that “the construction of more office buildings is a sign that business confidence is improving in WA.”

Similarly, Chevron Australia Managing Director Al Williams expressed his pride and excitement at the upcoming project, explaining that the company’s new headquarters would offer an unparalleled work environment for its talented Western Australian team, which would also include vibrant and diverse areas for both community and business use.

“Chevron Australia is proud of its significant investment in WA. As a leading employer in Perth we are excited about this iconic waterfront development reflecting our long-term commitment to the Perth community and Western Australia.”

It is estimated that the development and construction of the $362m tower will create about 1,200 jobs. The project is expected to be completed by mid-2023.

Cover Image: One The Esplanade is part of the waterfront commercial, dining and entertainment precinct Elizabeth Quay. (Image: Chevron Australia)