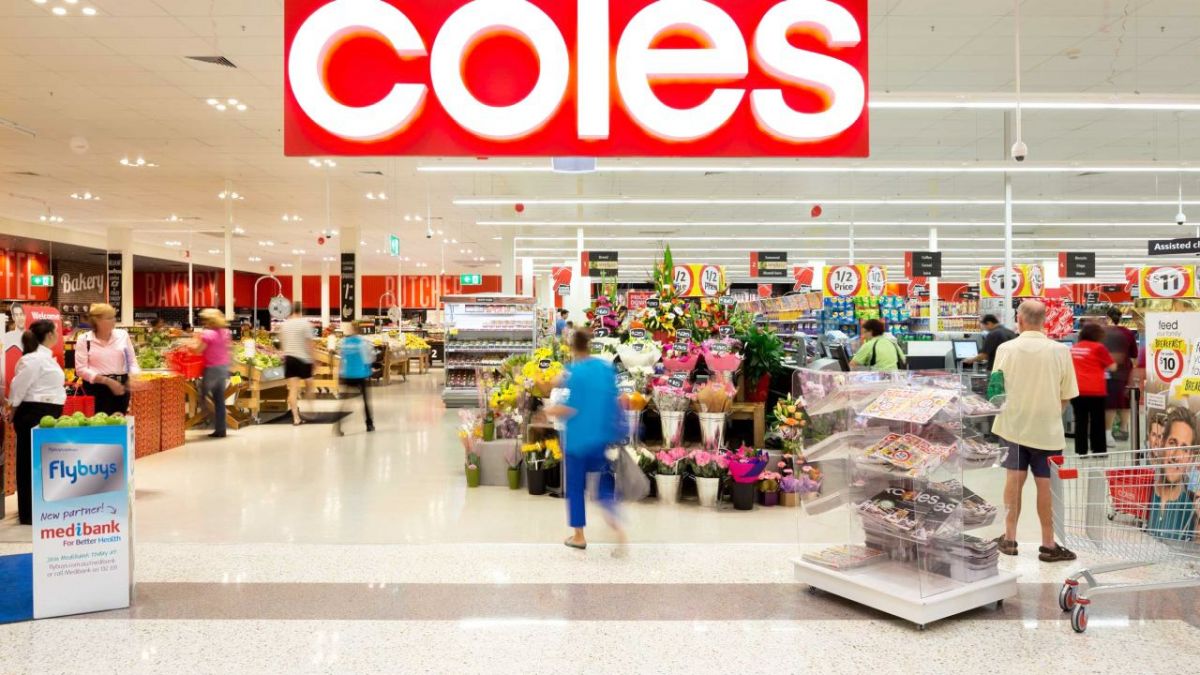 Coles is investing $950 million into two new automated distribution centres in Queensland and NSW, in a bid to compete with Woolworths and emerging overseas players, Amazon and Kaufland.

The supermarket group has also committed to 20-year lease agreements for land where it will develop the warehouses in Redbank in south-west Brisbane and Kemps Creek in western Sydney.

The two leases were signed with landlords Goodman and a joint venture between Goodman and Brickworks Limited respectively.

The Australian subsidiary of Germany’s WITRON Logistik + Informatik will be building the automated distribution centres for Coles over a period of six years. 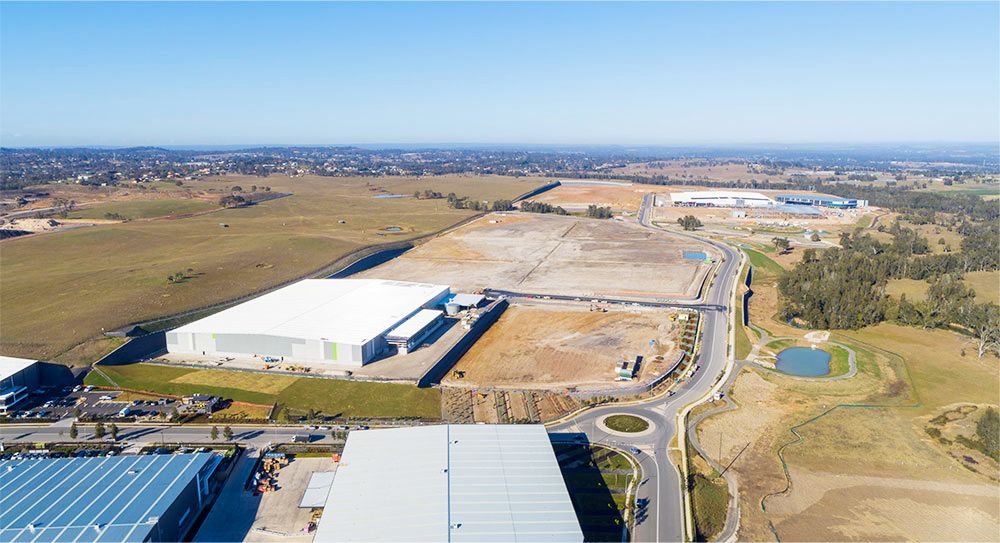 The Oakdale Industrial Estate in Sydney’s south-west has three stages, with Oakdale West being the final. Photo: SBA Architects

The agreements with WITRON, Goodman and Brickworks will only go ahead if development approvals are able to be secured.

Coles CEO, Steven Cain, said developing the automated properties would give the company a competitive edge.

“With the signing of these important contracts, Coles is one step closer to implementing a key element of its supply chain modernisation strategy,” he said.

“This will provide a safer working environment for our team members, lower supply chain costs, enhance our overall business competitiveness and make life easier for our customers by having the right offer in the right location.”

Kaufland is looking for sites of at least 17,000 sqm to build its supermarkets. Image: Kaufland

The Kemps Creek lease will cover a 66,000-sqm facility on 18.7 ha of land, which has a target practical completion date in January 2022.

Development approval for the broader industrial estate is expected to be granted soon and infrastructure works are set to begin in mid-2019.

“On completion, the facility will be the highest value asset owned by the JV (joint venture) Trust. It will provide development profit and further increase the rental return to Brickworks, which continues to expand each year.” 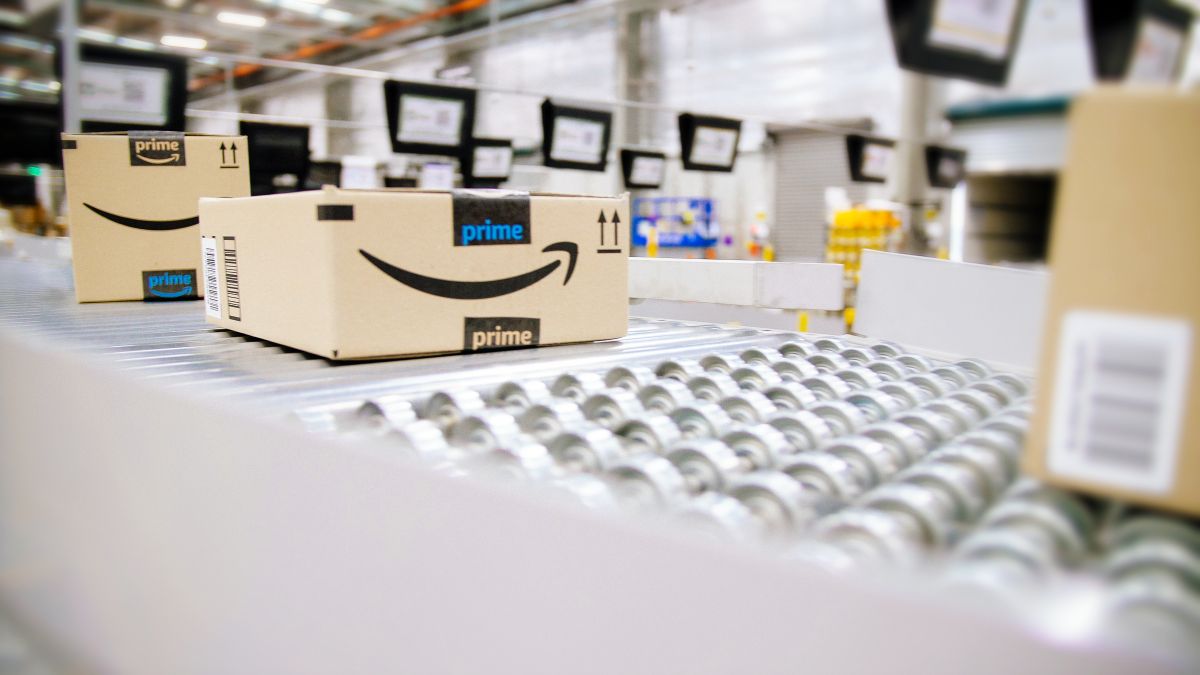 Both Coles and Woolworths are keeping their eyes on Amazon. Photo: Amazon Australia

Coles’ main competitor Woolworths has poured hundreds of millions of dollars into a similar high-tech warehouses.

Last year, it unveiled a 70,000-sqm distribution facility on a 15.9-ha site in Dandenong South, in Melbourne’s south-east.

While it reached practical completion in early 2018, the automation technology requires about 18 months of testing to before it goes live in coming months.

And while Amazon has not yet announced plans to set up its fresh food delivery unit Amazon Fresh in Australia, it launched the “Pantry Food and Drinks” range in October 2018.

Amazon currently has two fulfillment centres in Australia, one in Melbourne’s Dandenong South which began operating in December 2017 and another in Sydney’s Moorebank which opened in August 2018.

Despite not yet being operational Down Under, Germany’s Kaufland is marching into the Australian market, actively hunting for sites between 25,000 and 30,000 sqm with enough land for about 400 car parking spots.

The supermarket giant has already snapped up sites in Adelaide’s Forestville and Melbourne’s Dandenong South.

Cover Image: Coles is stepping up its automation game to take on old and new competitors. (Image: Hutchinson Builders)