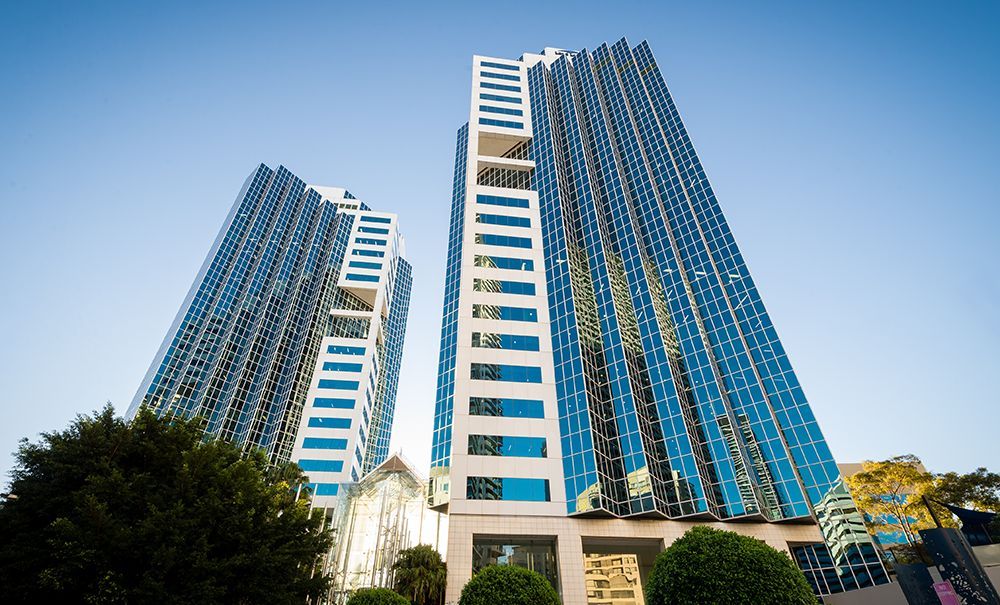 The listing comes as new data shows the aggregate vacancy rate across all north shore markets has decreased to 6.5 percent from 7.1 percent in the six months to January 2019, Property Council of Australia’s Office Market Report found.

Jointly owned by Centuria and a private fund managed by BlackRock, The Zenith, at 821 Pacific Highway, Chatswood, is an A-grade office asset with about 44,000 sqm of net lettable area.

With a weighted average lease expiry of 4.4 years, it is 100-percent occupied by tenants including Property NSW, Commonwealth Government of Australia, Lendlease and Sage.

The co-owners paid about $279 million on the property in 2016 to Dexus and GPT Group’s Wholesale Office Fund, which both owned a 50-percent stake in the asset.

If the property sells on the price expectation, the value would have increased by about 43 percent in two years.

The property is being brokered by Knight Frank’s Tyler Talbot and Ben Schubert, along with CBRE’s Michael Andrews and Scott-Gray Spencer. 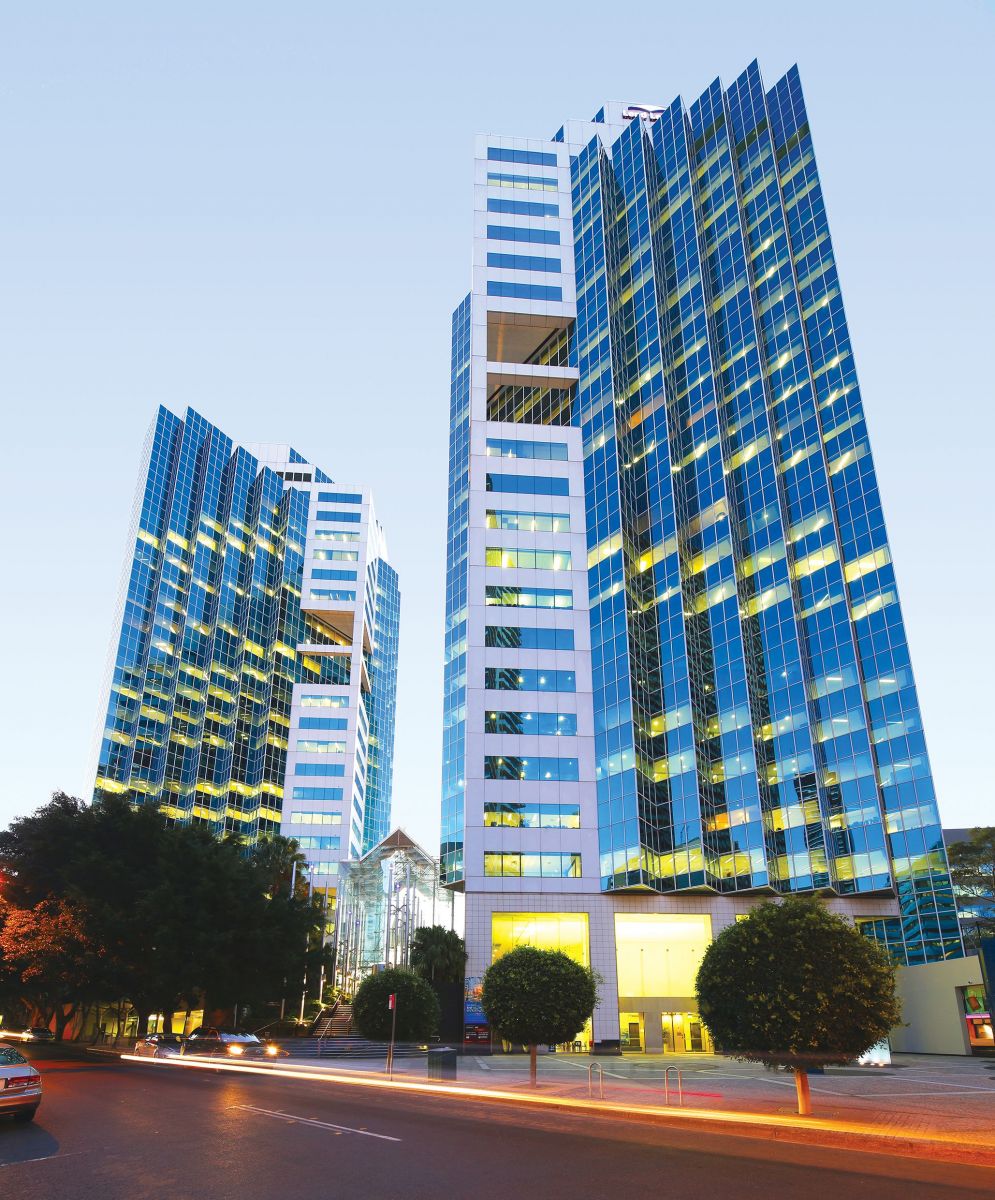 The Zenith is expected to appeal to both local and offshore investors with its strong tenancy profile, according to Mr Talbot.

“The investment will show a purchaser a significant yield premium to both Sydney and North Sydney CBD’s, while also capitalising on the continued strong Sydney Metropolitan rent growth, driven by increased demand and the government’s record infrastructure spending.”

Mr Talbot added that Australia is an attractive market to invest in as “new capital inflows remain solid for quality assets”.

Mr Andrews said the office vacancy in Chatswood is at its lowest levels since the year 2000 at about 5.5 percent.

“However, with strong tenant demand and no new major commercial projects in the pipeline, vacancy is expected to continue to fall below 5 percent by 2020.”

He noted that prime office rents in Chatswood are 50 percent less than similar assets in the Sydney CBD.

“We have seen the area becoming increasingly popular amongst multi-national companies due to its unrivalled retail amenity, with over 200,000 sqm of high quality retail being a strong drawcard for corporate tenants,” he said.

The property’s location on Pacific Highway and its access to Chatswood’s public transport links adds to the asset’s appeal, Mr Andrews said.

“Chatswood has evolved into a dynamic mixed-use precinct, characterised by major commercial, retail and residential developments, while the government’s continued investment into infrastructure has reinforced the suburb’s position as a major centre on the Sydney’s north shore,” he said.

“The soon to be completed Sydney Metro, located within 150m of the Zenith, will decrease travel time to Barangaroo by 66 percent to only 11 minutes. Trains will depart every four minutes making Chatswood the most connected location across Metropolitan Sydney.”

Across the north shore, which includes neighbouring suburbs North Sydney, Crows Nest and St Leonards, 46,200 sqm of space is due to come online in 2019, PCA data shows. This will be followed by 115,300 sqm in 2020.

Cover Photo: The Zenith complex in Sydney’s Chatswood is expected to net at least $400 million, two years after the owners acquired it for $279 million. (Photo: Centuria)