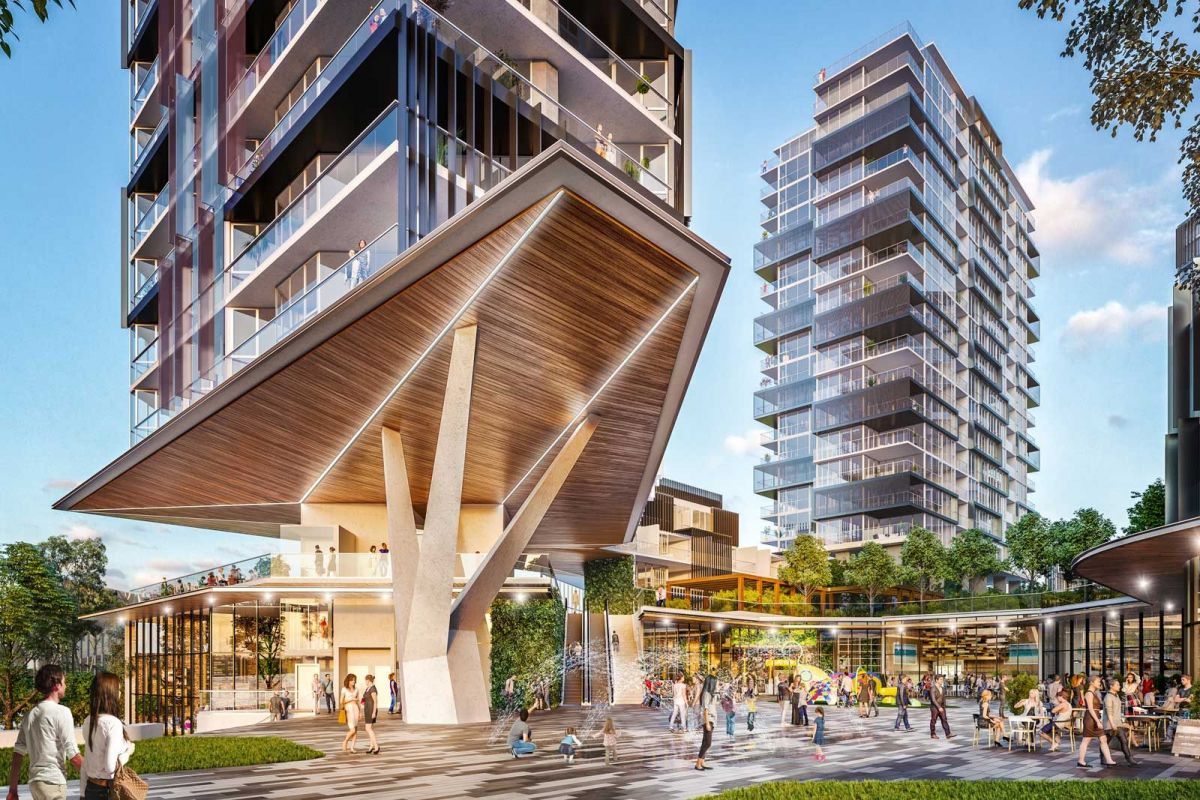 Federal budgets rarely have policies that directly impact startups. However, this year the government’s ‘investment in innovation’ will benefit both existing startups and those of the future.

Greater Funding in Biotech Industries
A commitment to funding medical technology and research, as well as to removing the barriers of entry for those entering the entrepreneurial marketplace, will contribute to the growth of emerging commercial hubs like that Macquarie Park in Sydney and the major medical district of Parkville in Melbourne.

Open Banking a Step Closer
A $44.6 million commitment over four years to establish the Consumer Data Right (CDR) becomes the first step towards more open banking. Likewise, this is a step forward for better competition and potential disruptors of Australia’s finance industry during a time when we need it most.

Potential for Corporate Tax Cuts
With wide concern expressed regarding the proposed cap on R&D tax concessions, the government made changes for the incentive to primarily target large businesses rather than startups, ensuring that the growth of the scheme continues to coincide with rise of the local innovation sector.

Investment in Space
In contrast to the unpopular National Innovation and Science Agenda, the commitment to funding a national space agency has been a bold statement of support for innovation made by the government. This will help bring science and particularly emerging satellite services to the forefront, with greater opportunity for local businesses to contribute within this critical industry. 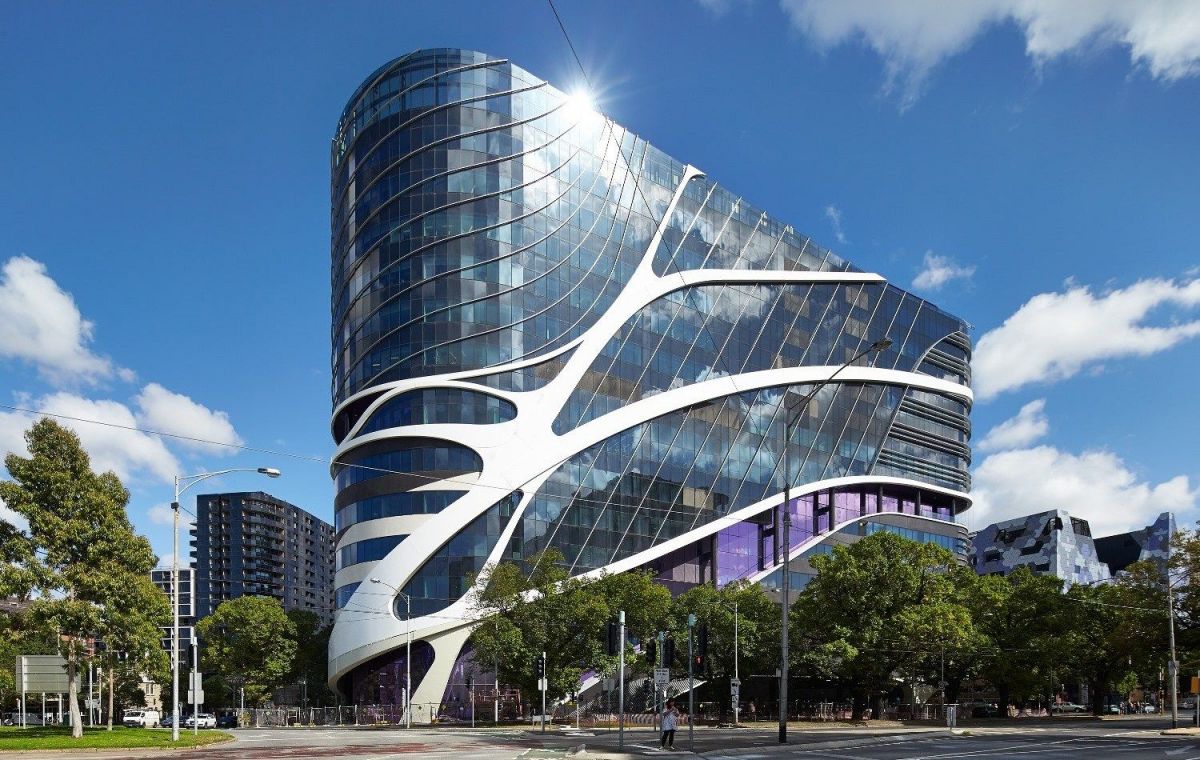 Parkville is already established as Melbourne’s medical research hub, with the completion of the Peter MacCallum Cancer Centre in 2016 (Image: CHW Consulting)

Smarter Agribusiness Tech
Agriculture and food manufacturing has continued to be growth areas for the Australian economy. Total agricultural exports increased by 27% over the past four years. This year’s budget has rewarded the sector by allocating $51.3 million to increase spending on biosecurity and fund better GPS technology for more efficient agricultural practices.

More jobs for small businesses will keep Australian startups competitive amongst the global tech landscape, particularly in relation to STEM fields which are fundamental to building the foundations that support innovation and jobs of the future. 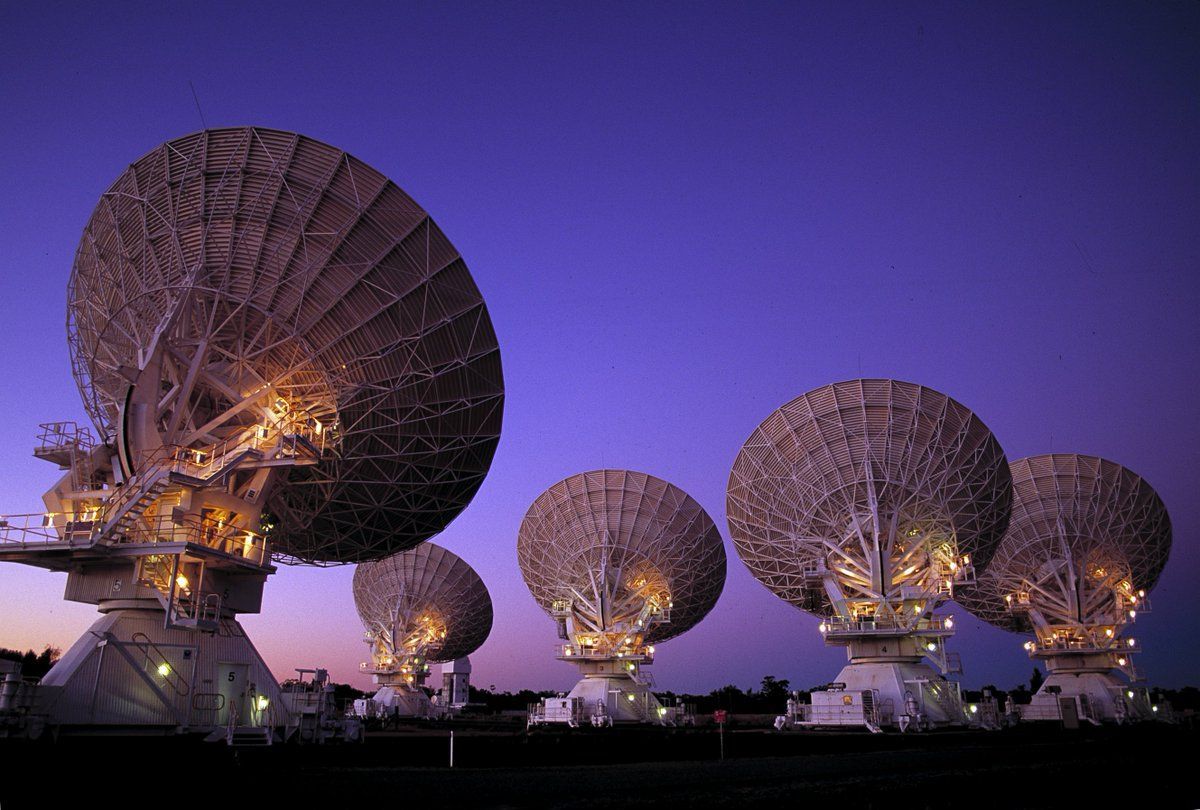 Securing investment in a space centre is a great achievement for science and tech industries (Image: CSIRO)