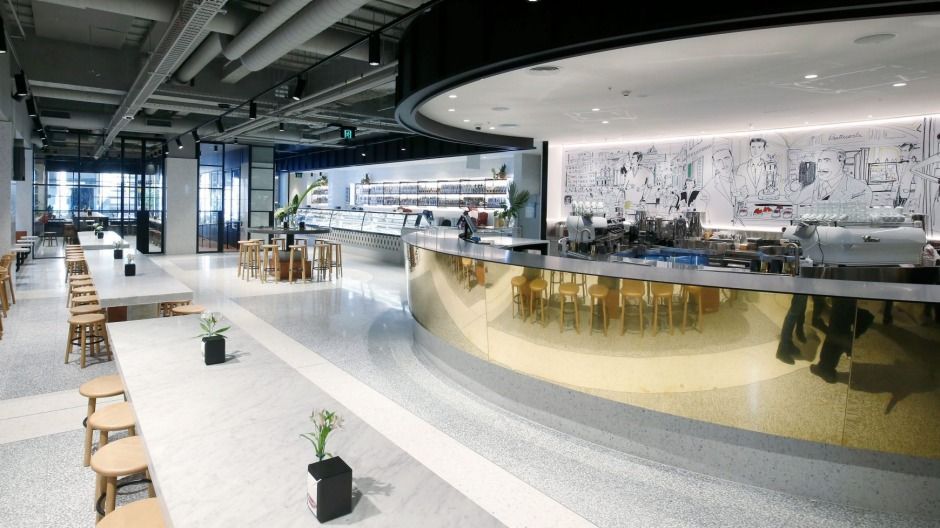 The Brunetti chain has unveiled a stunning 300-seat café in Flinders Lane, Melbourne.

According to Director Yuri Angele, the new location is a reinvention of the cafe as a "dining destination".

Brunetti Flinders Lane replaces the City Square cafe, which closed in December 2015 to make way for the Metro Tunnel development. Brunetti's traditional cakes, desserts, pastries, pizzas and pastas will be served but executive chef Simon Moss said a modern twist would take the existing food "to a new level".

Stage two of the Flinders Lane project, tipped to open in late 2018, will transform a former basement bank vault into a private dining room and bar.

Brunetti is open Sun-Thu 6am-11pm and Fri-Sat 6am-midnight, and is located behind the new flagship Burberry store on Collins Street.