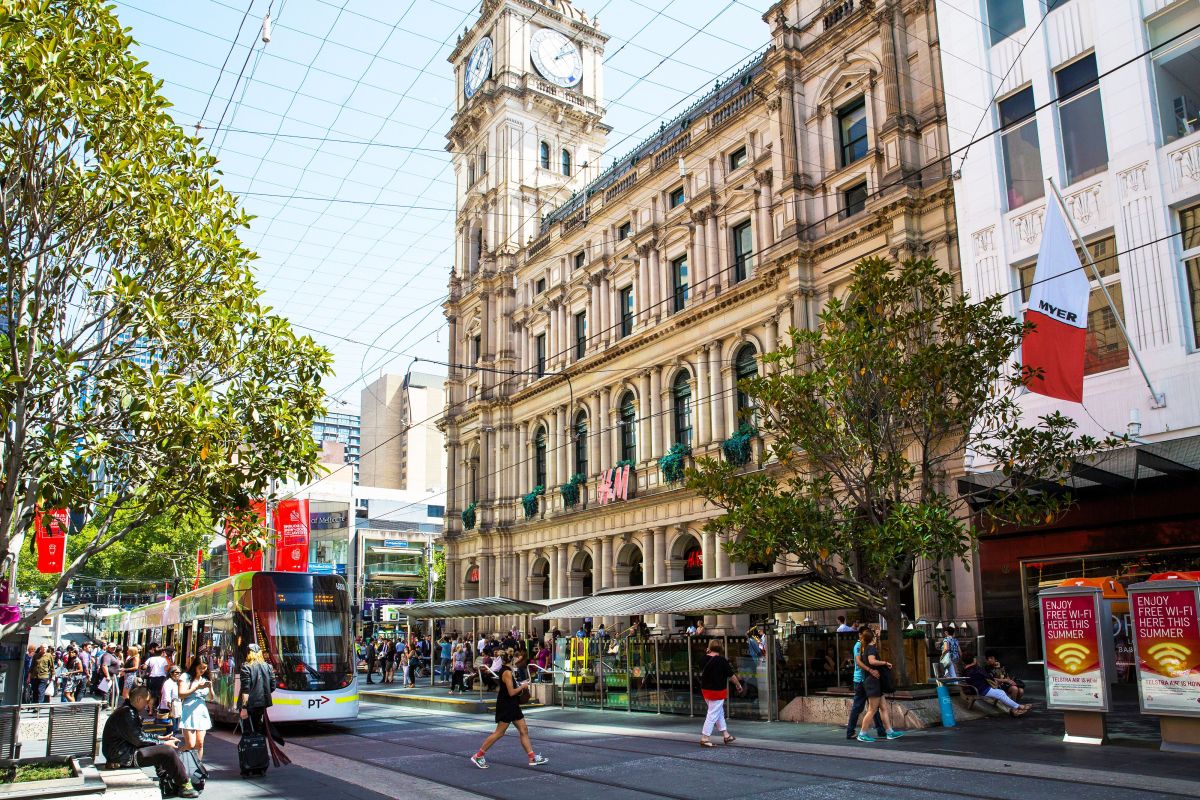 The City of Melbourne has introduced a new smoke-free area on Bourke Street, between Elizabeth Street and Russell Place, which will take effect from the 4th of October 2019. This will include the street plus the footpaths, tramway and the roadway.

After an extensive consultation process, involving over 3000 individuals and 160 businesses, the decision was made to transform the area into a smoke-free area after 83% supported the proposal. This also included 67% of smokers either supporting or being neutral to the proposal. After considering the feedback from the community, based on a report presented to the Future Melbourne Committee (FMC) on the 17th of September, the FMC voted to implement the smoking ban in the area. 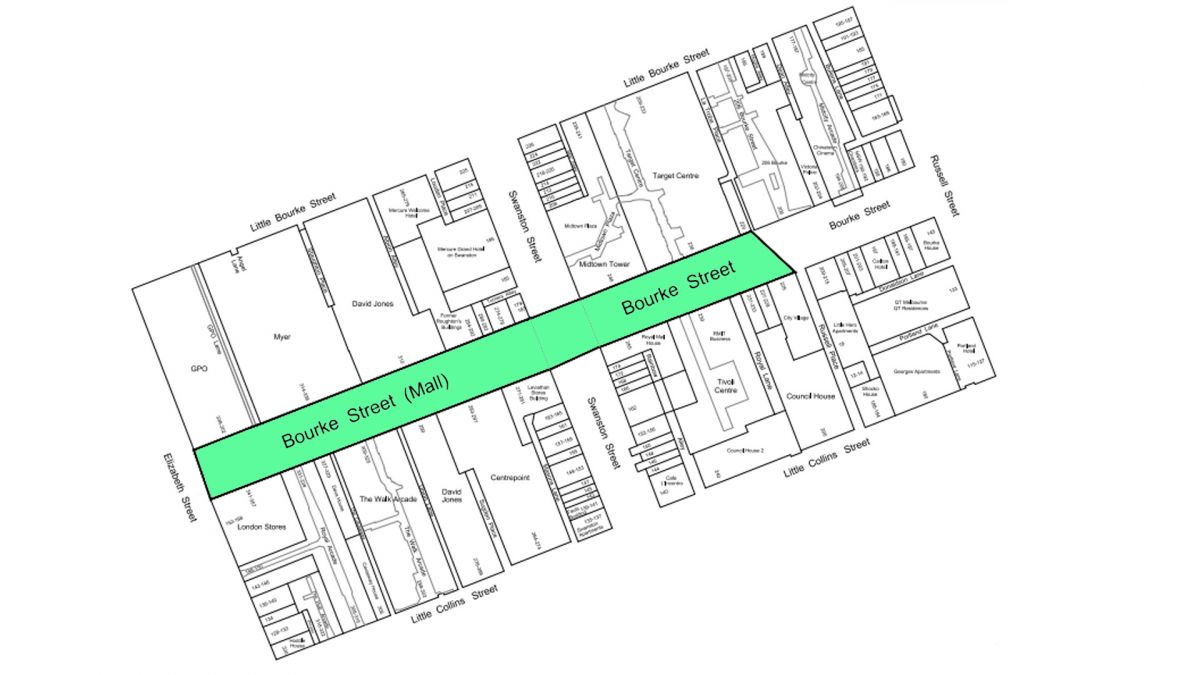 Chair of the People City portfolio, Councillor Beverley Pinder, said “Melburnians overwhelmingly support the proposed smoke-free zone and recognise that clearing the air makes Bourke Street a happier, healthier space for us all to enjoy.”

Councillor Pinder explained that the research showed that 2 out of 5 smokers responded that the smoke-free area would encourage them to quit. “We want to promote health and wellbeing for everyone in our community, including smokers, and we’re working with stakeholders including Quit Victoria to provide information and support to anyone considering quitting or cutting back,” said Councillor Pinder.

The City of Melbourne (CoM) has also engaged with universities whose students use the area. CoM will continue discussions that provide support to students, ensuring they understand their options and encouraging them to make healthy choices.

Smoking in a smoke-free area may result in a fine of $100, while littering cigarette butts anywhere in the city could result in fines of $330 for an unlit butt and $660 for a lit butt.

Lord Mayor Sally Capp said that the new smoke-free area will “[create] a welcoming, safe and healthy environment for the 60,000 visitors, residents and workers who enjoy the shopping and fantastic atmosphere of Bourke Street Mall every day.”

The Lord Mayor said that about 4000 Victorians die from smoking-related illnesses every year, while the economy loses more than $2 billion through healthcare costs and lost productivity. “That’s why we’re working to [protect] our community from the harm caused by smoking, while also creating a more welcoming atmosphere in the heart of our city,” said Capp.

The decision to ban smoking in the planned Bourke Street area is part of a program by the CoM to protect the community from passive smoking by expanding smoke-free areas in the city. The smoke-free areas project began with a smoke-free pilot of The Causeway, one of Melbourne’s well-known laneways. After a successful six-month trial in 2013, The Causeway became the first smoke-free area introduced in the program in May 2014.