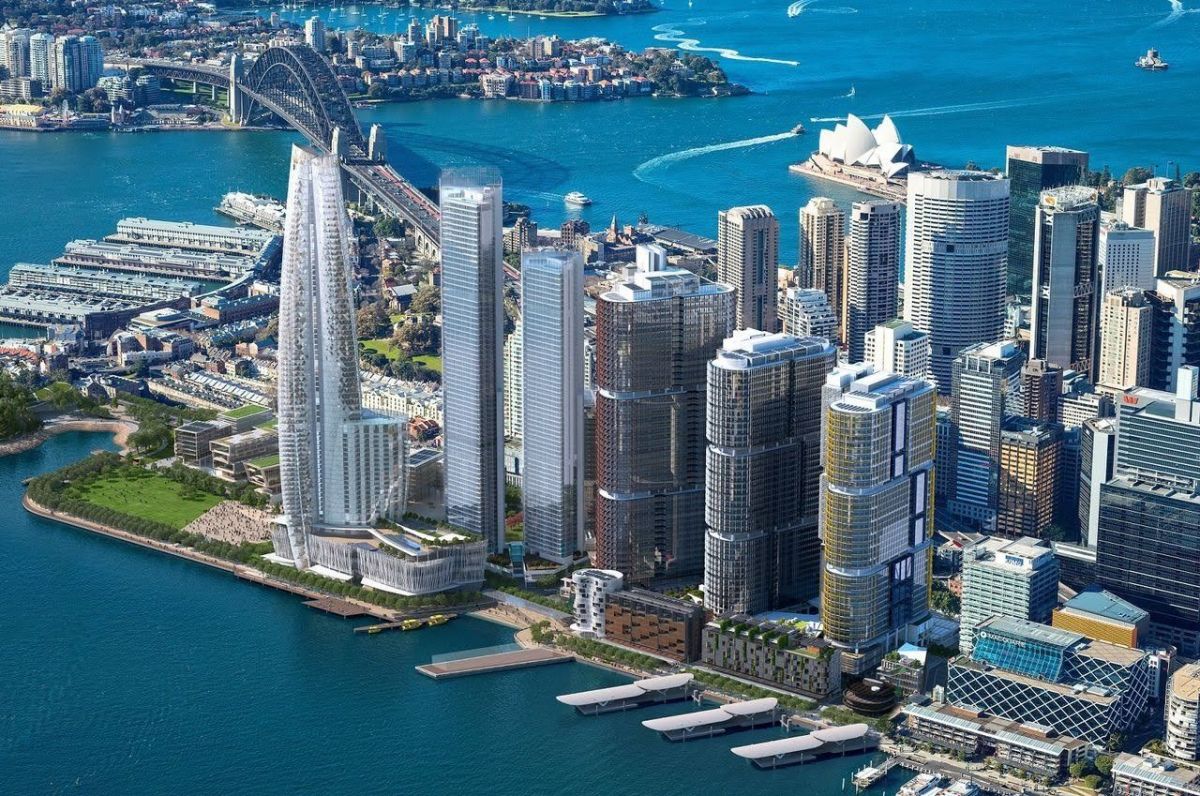 The Property Council of Australia has awarded Lendlease’s Barangaroo South with the country’s most prestigious property award - the RLB Australian Development of the Year - adding to its collection of four major awards this year.

Lendlease was presented the RLB Australian Development of the Year honour after the Property Council declared the project had “recalibrated the way Australians think about precinct-scale urban renewal”.

This has come after a string of awards have been given to Sydney’s largest urban renewal project. Last month it became the NSW Development of the Year, and also received the WSP Award for Best Sustainable Development – New Buildings, the Liberty Steel Award for Best Mixed Use Development, and the Eagle Lighting Australia Award for Best Workplace Project.

“This award is recognition of the work of thousands of people who have brought this vision to life in this high quality, globally attractive, mixed-use precinct that is literally changing the face of Sydney and setting new global benchmarks in sustainable living," Barangaroo South managing director Rob Deck said.

Barangaroo South commenced construction in 2011, with the first stage complete and further development expected until 2023. The precinct aims to accommodate 23,000 office workers, 2,000 residents, a six-star hotel and over 80 cafés, bars restaurants and retail outlets across 535,000sqm. It is also aiming to become the nation’s first carbon neutral precinct, with RLB’s NSW Managing Director Mathew Harris saying that the project is a leader in combining sustainability with “spectacular commercial success.”

“As one of a select group chosen by the C40 Cities/Clinton Climate Initiative’s Climate Positive Development Program, Barangaroo South is shaping up as an international sustainability showcase.”