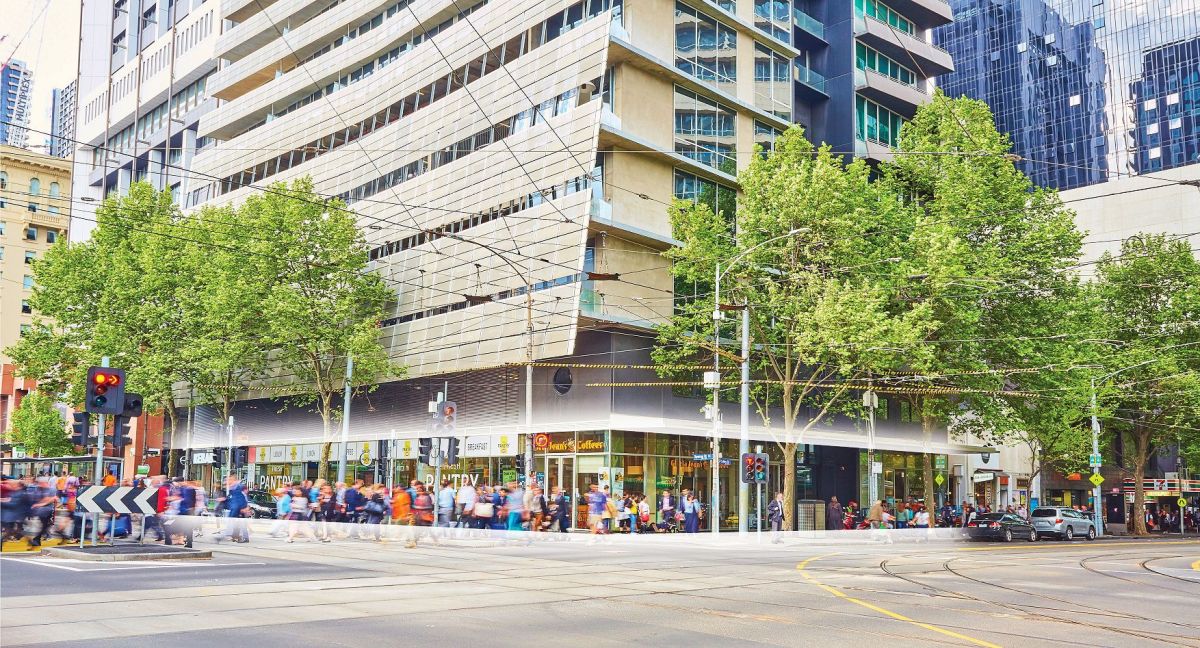 Properties in Melbourne’s CBD selling below the $25 million mark have averaged a yield of 3.6 per cent over 2018, new CBRE sales research shows.

Notable sales with tight returns include the three-storey 438 Queen Street in the Queen Victoria Market precinct which fetched $8.6 million on a 1-per-cent yield, as well as the sale of the four-storey retail building at 219 Russell Street for $6.9 million on a 1.87-per-cent yield.

And a Chinese buyer was willing to accept a 2.9-per-cent return on a five-level office and retail block at 26-32 King Street, Melbourne. They paid $11.98 million in October 2018.

The study also found that 36 properties in this category sold for more than $254 million at an average price of $7.2 million.

More than a third of these properties were sold in the pre-Christmas rush over the last nine weeks of the year, deals that clocked up more than $120 million. 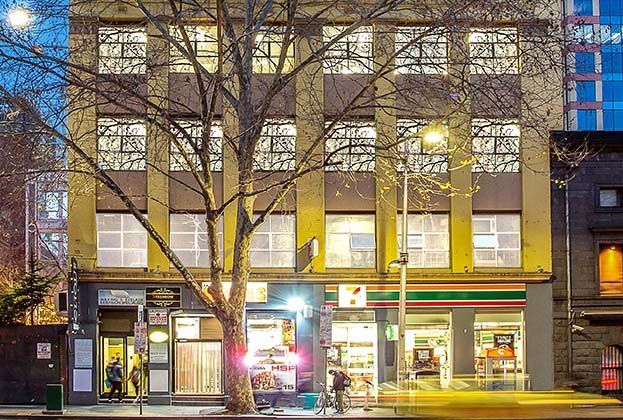 This building at 26-32 King Street, Melbourne, sold on a yield below 3 per cent. Photo: Savills

One of these end-of-year transactions includes the $21.55 million paid for a retail ground floor at 620 Collins Street.

CBRE’s National Director of Investments Mark Wizel said the volume of Melbourne CBD sales was due to a mixture of concerns about global economic and political issues, which has affected share prices, and the residential market downturn.

“Sales of commercial property generally in 2018 were really quite remarkable, especially given the massive decline in Chinese investment dollars, but when you consider the circumstances surrounding investment conditions across alternative asset classes, it makes perfect sense.”

He added that the Chinese government’s currency outflow restrictions coupled with the lack of stock for investors prevented the market from seeing another record year. 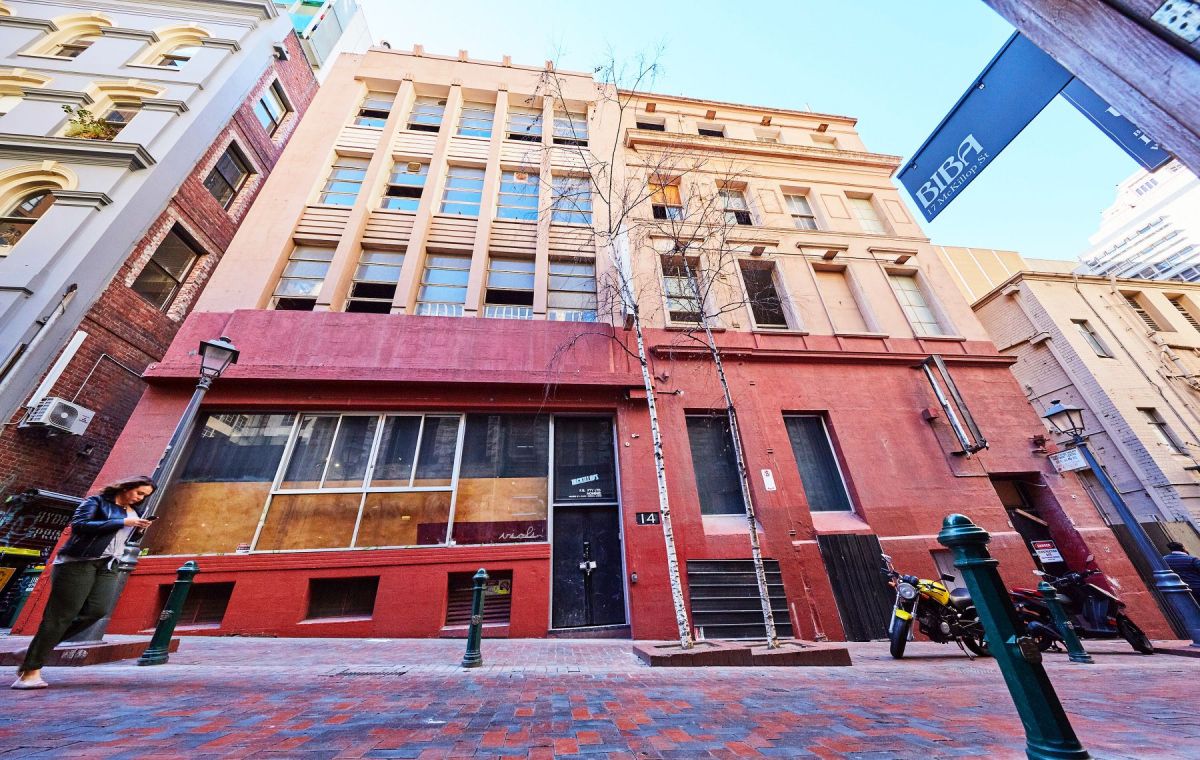 “The CBD, with its retail, office, residential and development site components, has a little bit for everyone from smaller investors to high-net-worths, from developers to institutional investors, and from local to interstate and offshore interests,” Mr Mufale said.

He noted that the 2018 figures show a “flight to commercial property” and that the sharp yields reflect strong confidence, especially in retail, office and tourism.

At least a quarter of buyers were international, mainly from Asia, despite a decline from previous years.