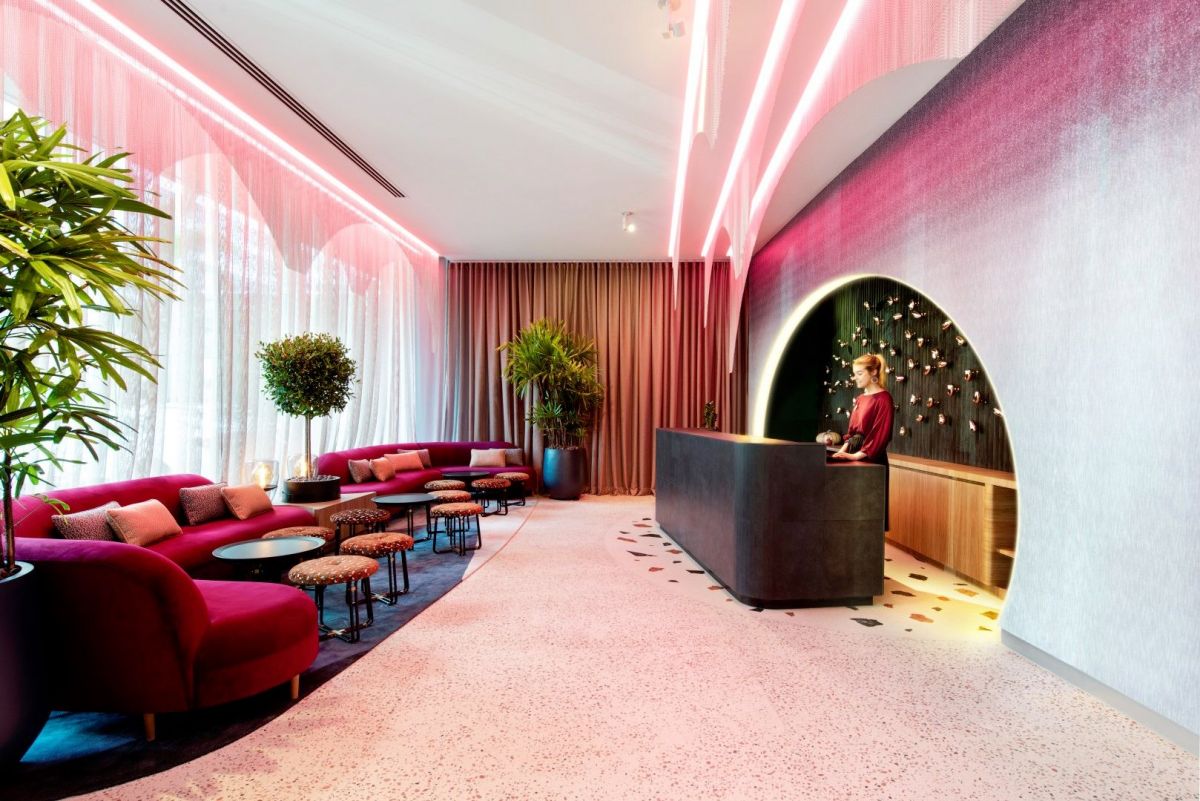 More than 6,500 new hotel rooms are set to open across the 10 major Australian tourism markets in 2019, according to Colliers International figures.

Hotel openings are tipped to peak this year in these markets, which include Sydney, Cairns, Melbourne, Canberra, Adelaide, Hobart, Darwin, Perth, Gold Coast and Brisbane.

The market is projected to see a bump-up in hotel stock by 3.4 per cent a year between 2019 and 2020, Deloitte Access Economics research shows.

“If they have not yet done so, existing owners will need to consider expediting the renovation cycle to compete with new supply,” he said.

It will become more difficult to secure financing for developments, resulting in marginal projects being deprioritised.

“Offshore capital in 2019 will be sourced from Singapore, Malaysia, Thailand, Middle East, Hong Kong, India and United Kingdom but with growing interest from global and US funds.”

Mr Moors added that many tourists were attracted to the “genuine paddock-to-plate food and wine travel experiences” that Australia offers.

“This is resulting in significant investment in vineyards, turning them from functional spaces into some of the most outstanding dining and accommodation destinations across the country.”

The appeal is not limited to foreign travellers with Australians also exploring across the country, according to Wayne Bunz, National Director of CBRE Hotels.

“The low Australian dollar will continue to bring good news for the domestic tourism industry, with Australians rediscovering our own backyard as they take advantage of more affordable holiday options,” he said.

“The Australian hotel landscape is better positioned than ever to soak up this demand, with a tranche of new supply nationwide providing more diverse accommodation options in our top tourism destinations as well as new benchmarks in the luxury end of the market.”

Mr Bunz pointed out that Queensland had the fastest growing accommodation market last year, opening 22 of the 56 new hotels that started operating across the country in 2018.

“In Brisbane, the luxury gap has been filled by a number of new openings this year, many of which represent true five-star offerings not previously seen in Australia,” he said, adding that some of these new hotels included the Calile Hotel, W Hotel, the Emporium and Ovolo The Valley.

But the tourist appeal of Sydney remains undisputed, despite the lack of available supply for investors. 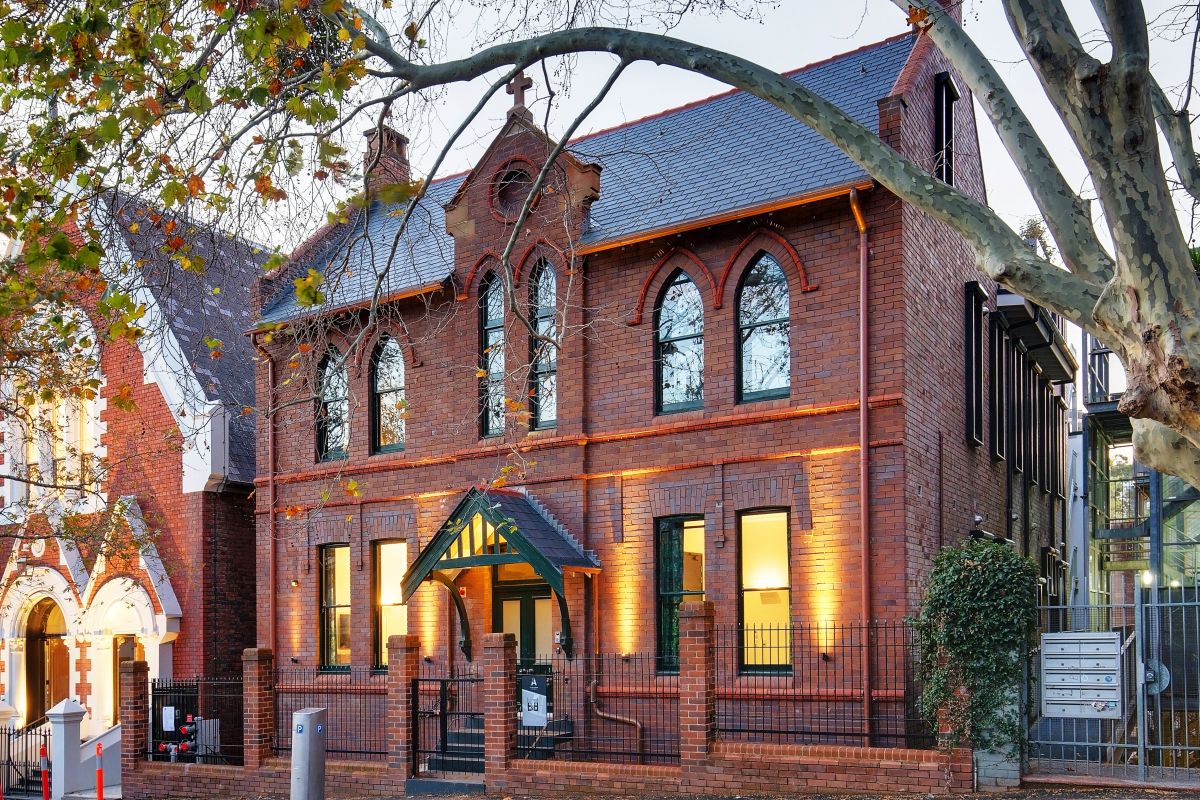 “When opportunities do become available, competitive buyer tension drives prices to new highs – as evidenced by the sale of Little Albion this year, which achieved a record price per key,” Mr Bunz said.

“The market’s strength will see owners hold onto stock, with no major transactions on the horizon in the Sydney CBD for the next two to three years.”

Cover Image: Ovolo The Valley is one of the many hotels that opened in Brisbane last year. (Photo: Ovolo Hotels)