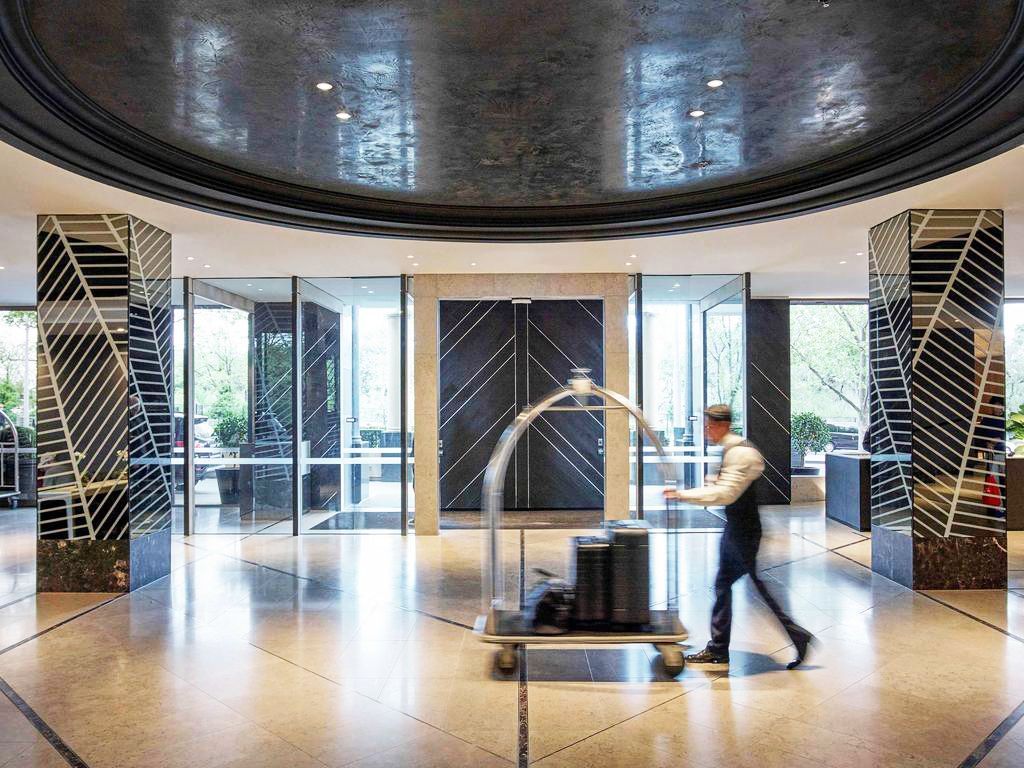 A surge in hotel values and a development boom since 2011 has driven Australia’s investment-grade accommodation sector to be worth an estimated $56 billion, according to new research.

This means the average price per key is $386,000, though the premium pricing of rooms in Sydney and Melbourne drove up the overall result.

Gus Moors, Colliers International’s Head of Hotels, said not only has there been strong investment in the sector, but hotel values have also climbed up “considerably in some markets”. 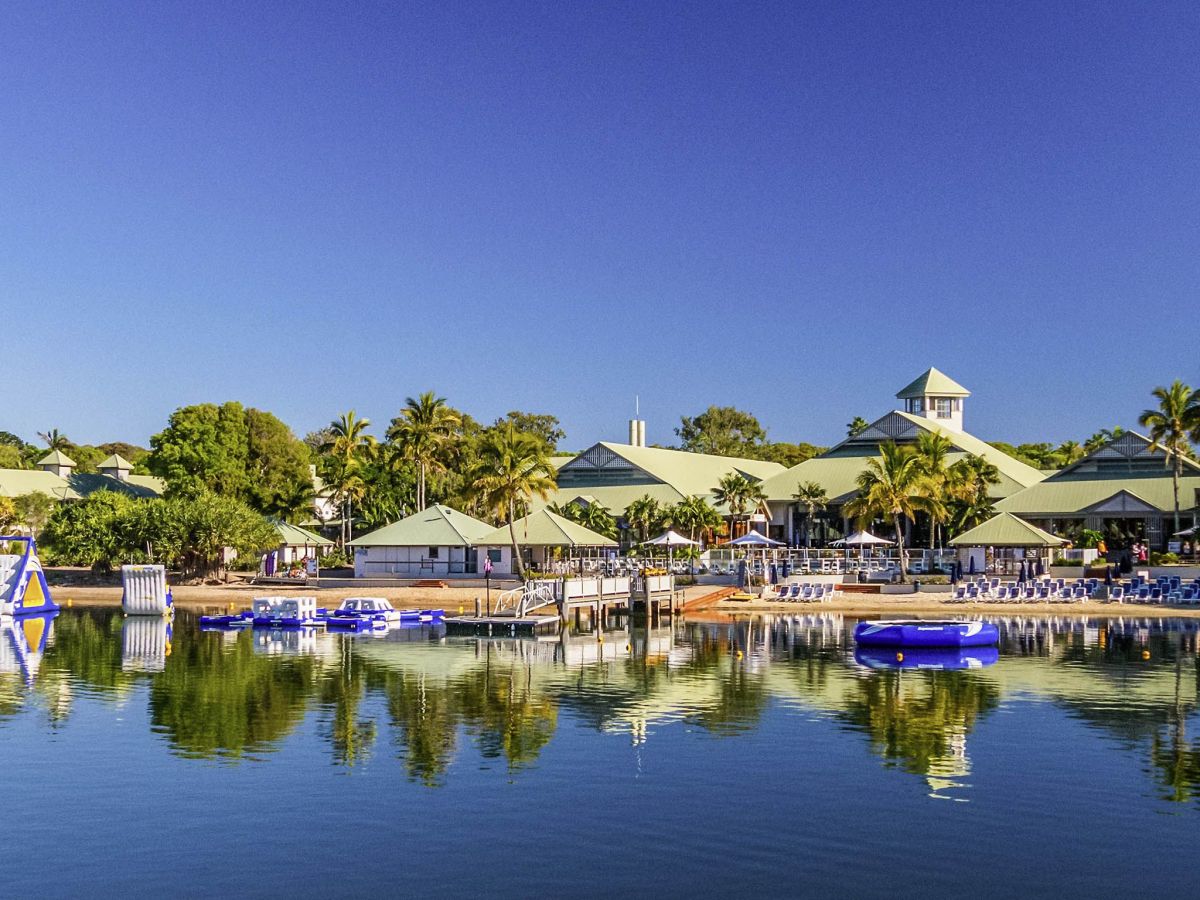 The agents’ definition of investment-grade stock includes two to five-star hotels, motels and serviced apartments with more than 75 rooms, as well as chain-operated properties and luxury boutique hotels with up to 50 rooms.

Mr Moors said transaction volumes have averaged about $1.6 billion each year over the past decade. That figure accounts for only 3 percent of the total accommodation stock.

“This suggests a relatively illiquid market, in part due to inter-generational owners, mostly from Asia, and a high proportion of strata-titled stock,” he said

“As accommodation development increased in recent years, a higher proportion of rooms are now held by developers. Many of these groups are likely to look to exit over the next few years to recycle capital into other projects. This should see deal flow increase,” Mr Moors said. 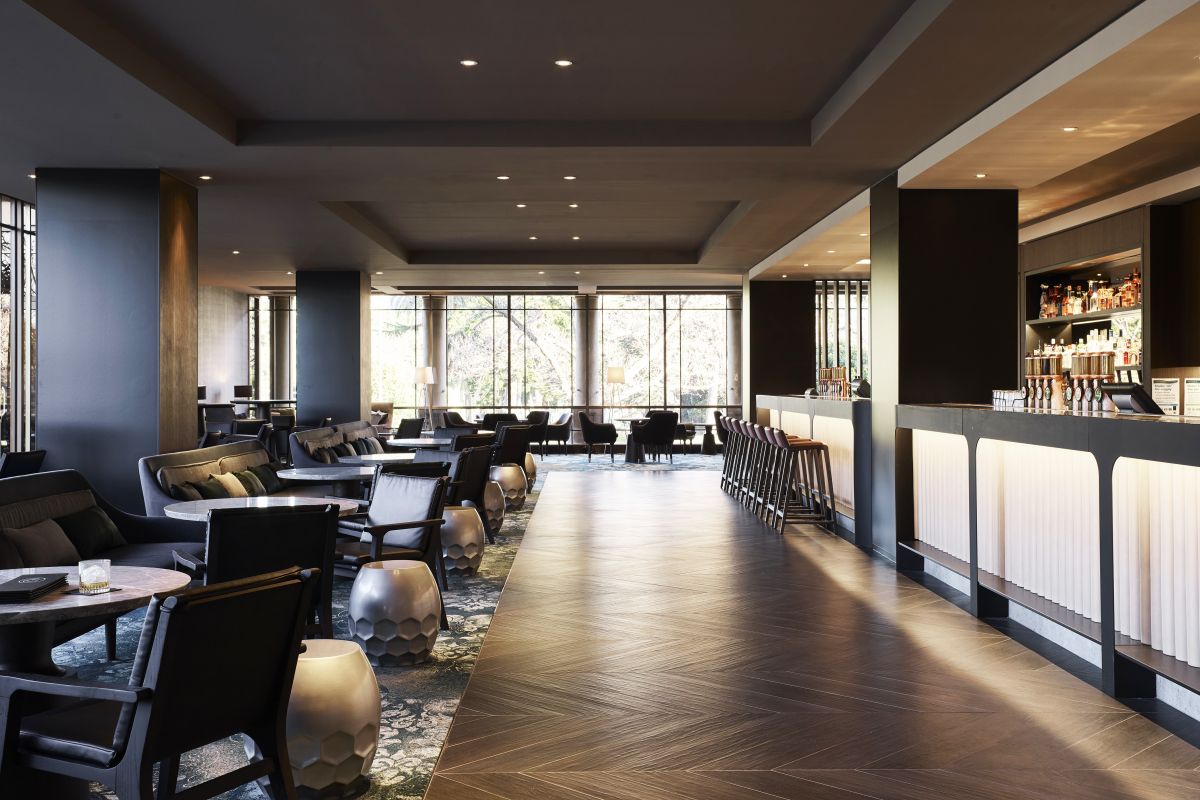 Experts are advising hotel owners to undertake renovations more often to compete with new hotels. Photo: Pullman on the Park

Asian investors hold about $18 billion, or 32 percent, of accommodation stock in Australia, the report noted, with these buyers tapping into counter-cyclical hotel or property markets, as well as currency fluctuations.

Mr Moors said the globalisation of Australian hotel real estate will continue, and that this would push up competition as different players enter the sector, especially in markets with significant new supply.

“Overseas investment will remain key given the weight of capital and strong performance of the sector,” he said.

“The diversity of buyer types, from institutions to sovereign wealth, private equity, developers and private individuals is also deeper than ever before. Each of these groups have their own specific dynamics including cost of capital, hurdle return rates, hold periods and sector preferences. This can make for a deep and competitive market.” 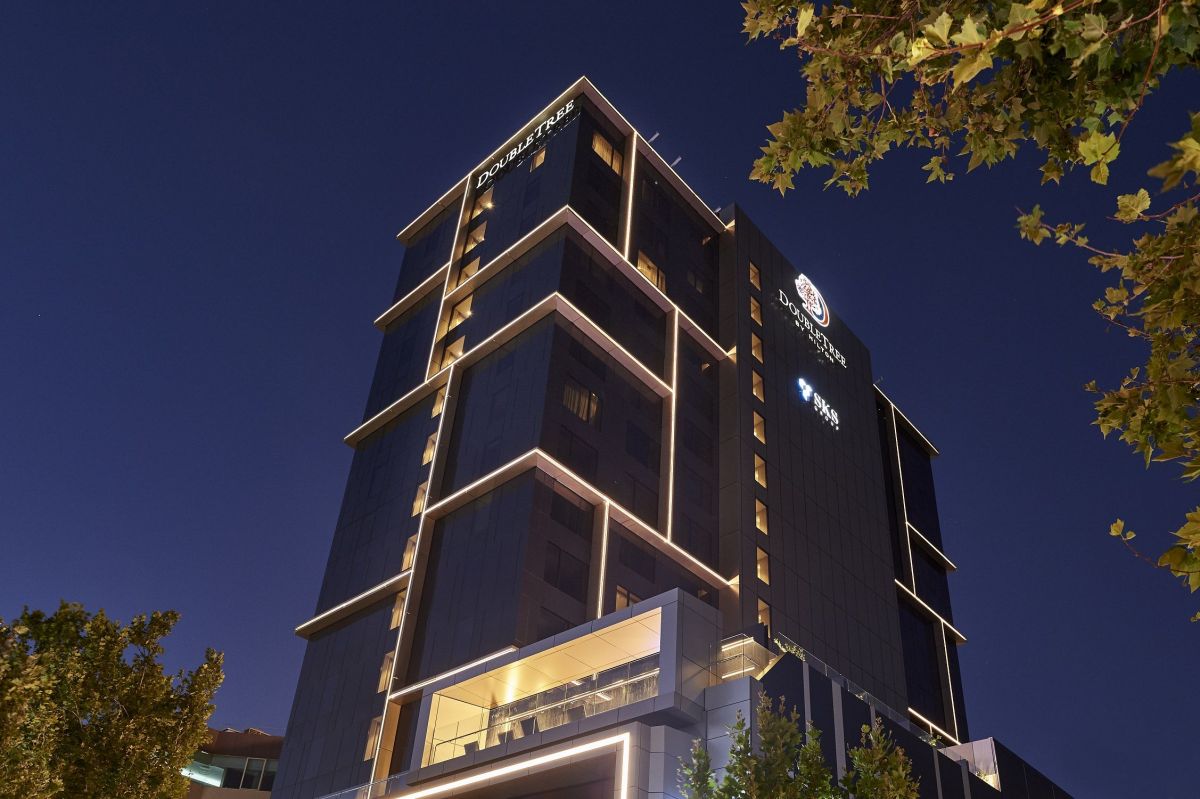 About 6700 rooms across 46 hotels were added in 2018, Colliers International data shows.

“There are more than 6600 new rooms slated to open in the 10 major accommodation markets in 2019, with Melbourne, Perth and to a lesser extent Sydney, expected to see the bulk of these new rooms,” Ms Wales said.

The new stock set to be delivered this year is valued at an estimated $2 billion.

She added that existing owners will need to consider renovating more frequently to compete with new accommodation supply.

Deloitte Australia’s national travel, hospitality and leisure leader Adele Labine-Romain said new supply is exceeding growth in demand for the first time in years. About 700 new rooms were delivered in Sydney and Brisbane, leading the new supply in 2018.

“Growth in new capacity will continue, with another 33,000 new rooms expected to be added over the next three years, and half of these expected to be hosting guests by the end of 2020,” said Ms Labine-Romain, who is also Deloitte Access Economics’ partner.

“The majority of this new stock will be concentrated in Perth, Sydney and Melbourne in particular, with around 6500 new rooms expected to come online in Melbourne in 2019 and 2020 via 32 new properties.”

She noted that while occupancy levels could soften in coming years, Sydney is expected to be well-cushioned with a strong base of demand and limited recent new supply.

“Melbourne and Perth are likely to edge below 80 percent and 70 percent respectively in 2020 before they improve as these markets adjust to new hotel and room stock.”

The occupancy rate across the country is a “healthy” 76 percent.