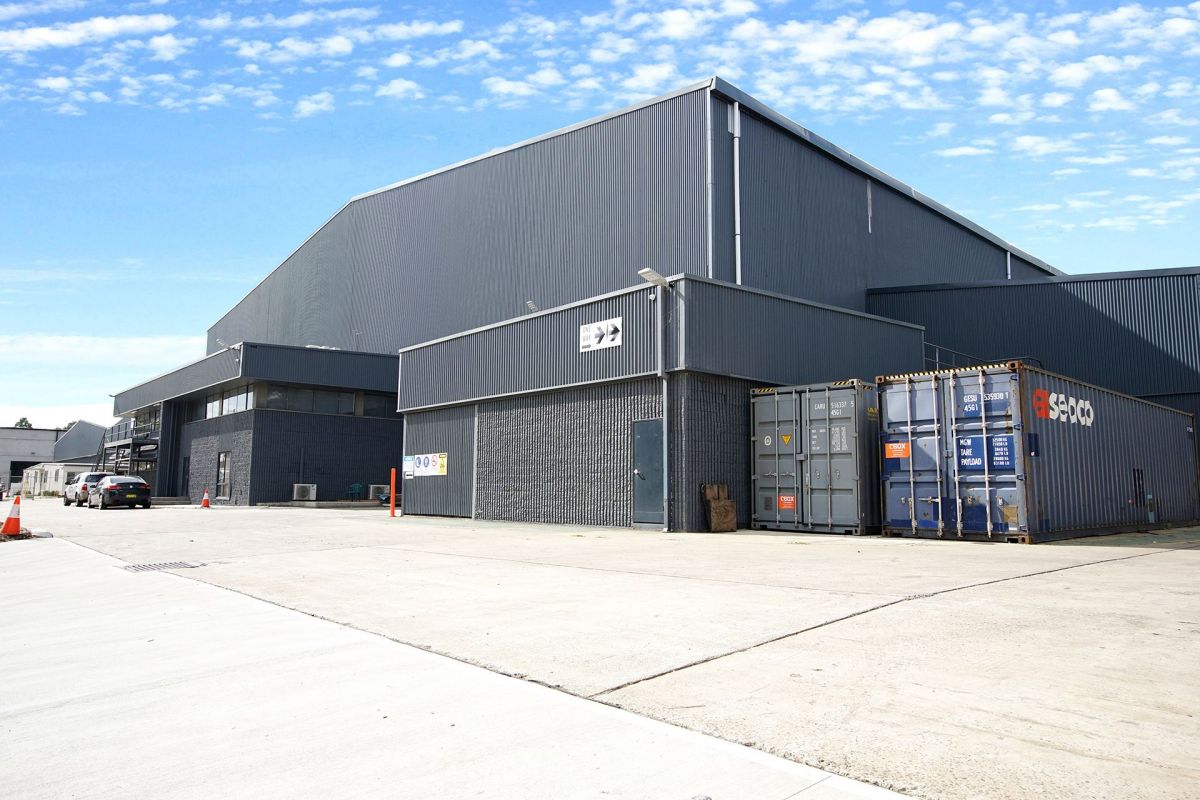 A pair of industrial sites in western Sydney could sell in one line for about $45 million, a sign of the area’s price growth.

The assets at 66 Christina Road, Villawood, and 30 Loftus Road, Yennora, are being offloaded by owners Aon Ari Property Trust.

The Villawood property has more than 19,000 sqm of gross lettable area on a 3.5 ha site. It is fully leased to multiple tenants, generating more than $1.6 million a year with a weighted average lease expiry of 3.3 years.

The 8000-sqm Yennora asset is also 100-percent leased to multiple tenants and occupies more than 2.2 ha of land. With a net annual income of about $1.3 million, the owner invested in a $4 million upgrade on the property in 2017. 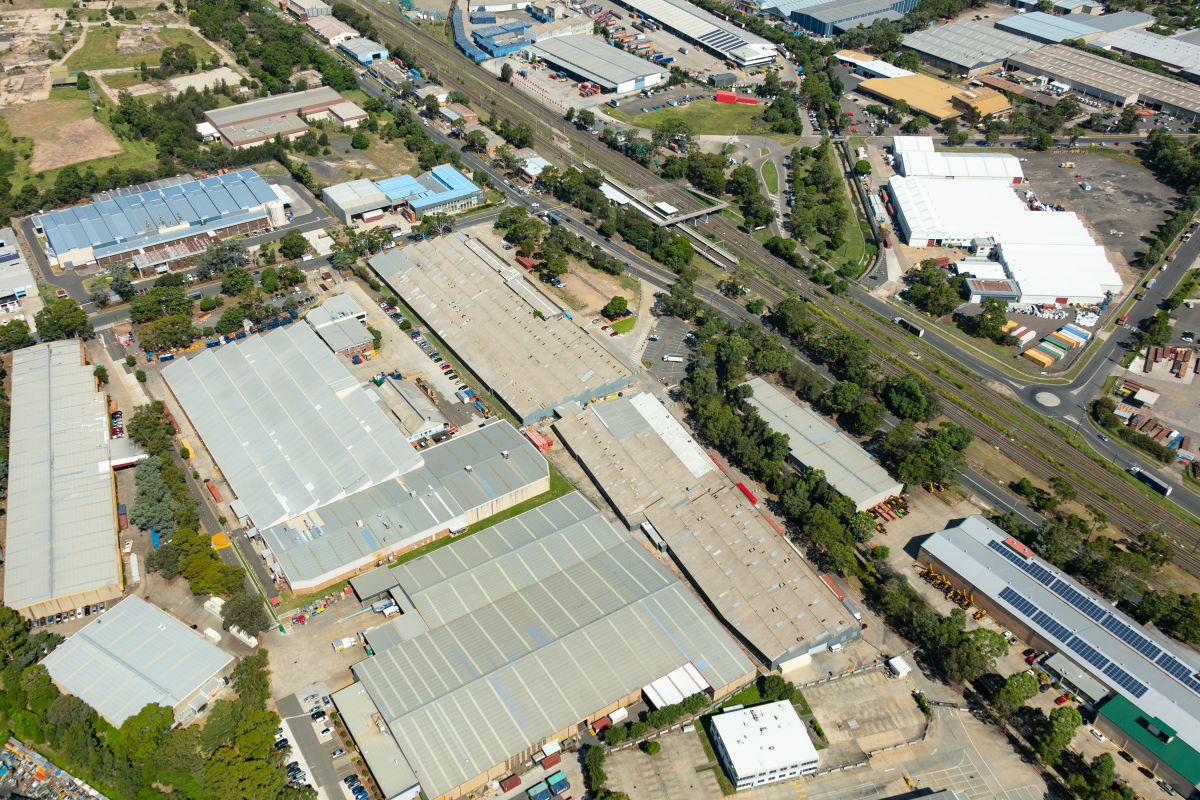 This site in Sydney’s Villawood brings in more than $1.6 million a year. Photo: Supplied

“While Villawood and Yennora were once considered as secondary locations, the significant shortage of land and urban growth in Sydney means both areas are now viewed by occupiers as prime, strategic infill locations, supported by strong transport connectivity to the Sydney CBD,” Mr Edge said.

He added that buyers could extract further value from the site either through rental growth or development.

“The strong growth in rent and land values in both markets has seen stronger interest from investors over the past year, with major institutional players growing their portfolios with key acquisitions.” 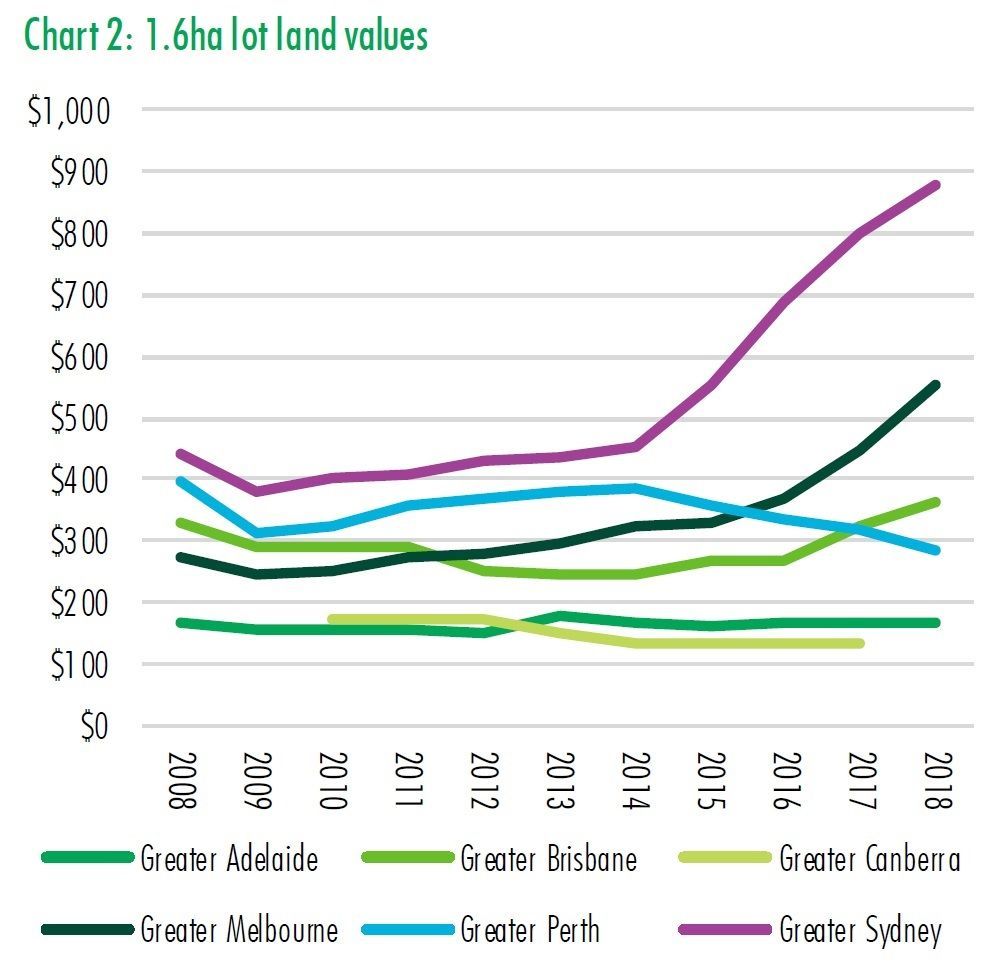 Mr Shakir noted that properties of this nature were becoming rarer in Sydney, as the industrial market heats up in the city’s west.

“Income-producing assets within the inner western Sydney regions have been hard to come by in the past year, particularly multi-tenanted estates that are land-rich and positioned within close proximity to rail and transport.”

The Villawood site is close to Leightonfield train station while the Yennora property is located near Yennora train station.

Super prime yields in Sydney dipped to 4.85 percent in the three months to December 2018 - the first time it has dipped below 5 percent, according to CBRE’s Q4 Industrial & Logistics MarketView.

This yield compression was driven by a rapid escalation in land values, with 1.6-ha sites in Sydney more than doubling in value in the past five years.

Expressions of interest for the Villawood and Yennora properties close April 11.