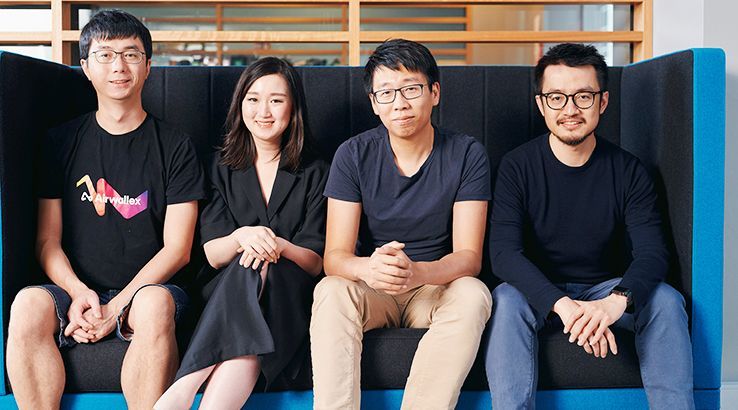 Melbourne-founded fintech startup Airwallex has hit a valuation of more than US$1 billion, claiming unicorn status after closing a capital raise of US$100 million ($140 million).

Airwallex joins a handful of Australian startups, including Atlassian, Canva and Greensill, to reach this milestone, just three years after it was founded.

The term ‘unicorn’ refers to startups which are valued at more than US$1 billion.

The Series C fundraising was led by DST Global, which was a primary investor in global tech giants Facebook, Airbnb and Spotify and fintech leaders Nubank and Robinhood.

It follows a Series B fundraising round of US$80 million in July 2018. 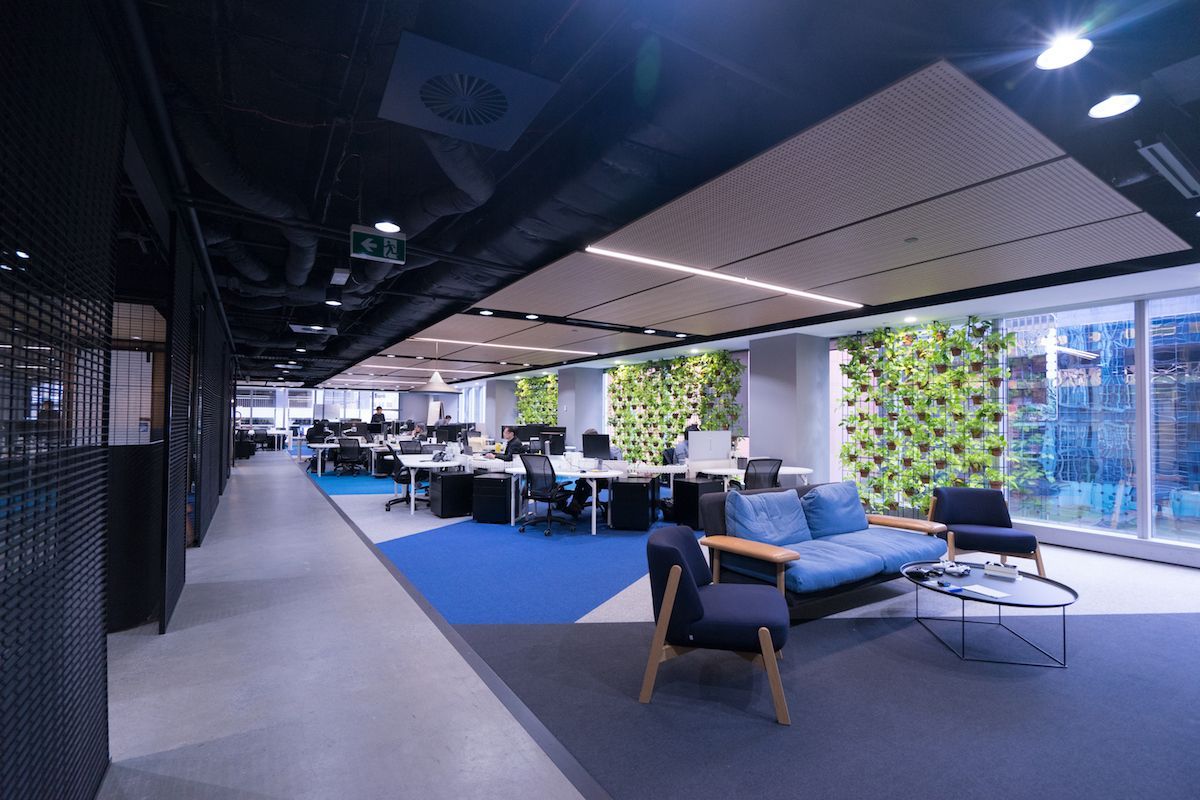 The company has eight offices around the world, with one in Melbourne where it has a team of 60. Photo: Airwallex

Airwallex will use the new capital to boost its international collection and payment products, as well as to enter markets in the US, UK, Europe and southeast Asia.

Airwallex, now headquartered in Hong Kong, has expanded to eight offices employing more than 260 people, with total capital raised at more than US$200 million.

Its clients include internet giants JD.com, Tencent and Ctrip, and major financial service companies including MasterCard.

“We started Airwallex because we knew there was a better way to make global payments,” said Airwallex chief executive officer and co-founder Jack Zhang.

“Airwallex is proud to free businesses from many of the traditional barriers that have made international transactions so difficult.

“Our mission is to build a worldwide, technology-driven financial infrastructure that will help our customers - including marketplaces, online sellers and SMEs - grow their businesses globally.”

The funds will also be used to continue product development, with an emphasis on growing services for marketplaces, online sellers and SMEs.