Melbourne CBD to Reduce Cars In Favour of Pedestrian Space 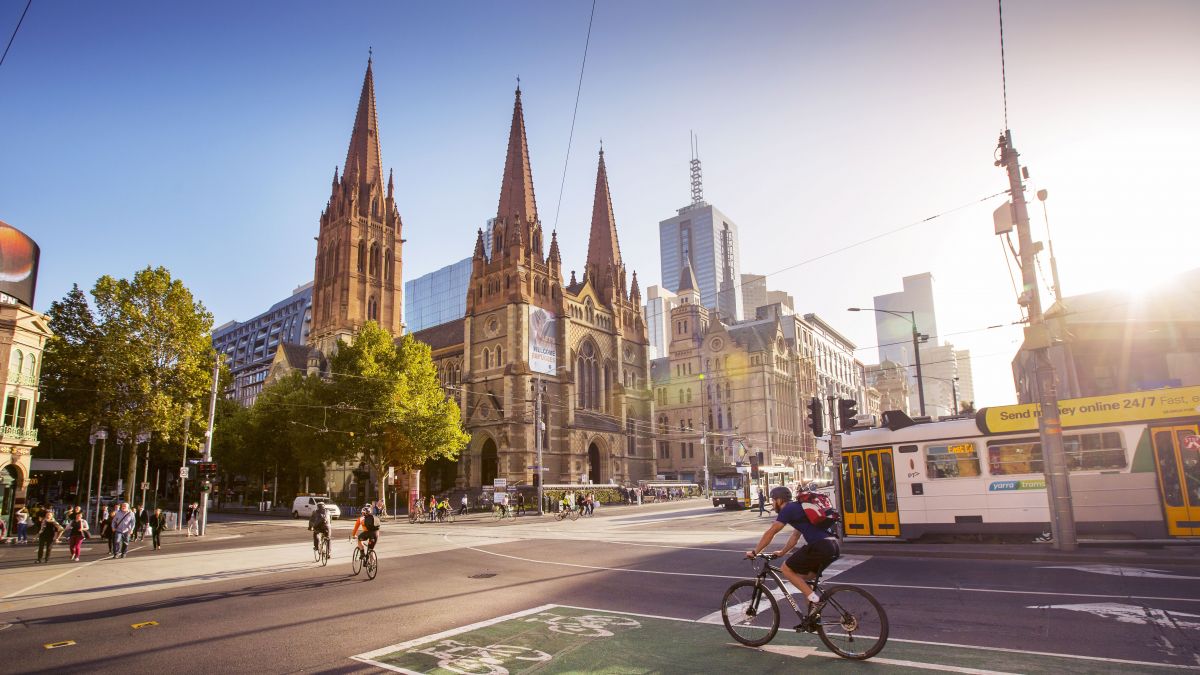 Australia’s fastest growing city - one that will rise from 900,000 to 1.4 million commuters each day by 2036 - has discussed a reduction in car lanes and a cap on parking in response to growing concerns around space, safety and pollution.

According to the City of Melbourne’s latest discussion papers, 57% of street space within the CBD is dedicated to roads, with an additional 460 hectares of space to parking. With car use declining by 27% since 2008, Council Chairman Nicolas Frances Gilley believes that Melbourne cannot cater for future growth without major changes to the current priority given to cars.

“We need to optimise our city streets for people walking, cycling and taking public transport because that is how the majority of people move around and it’s the most efficient way to move large numbers of people as our population grows.”

The new papers discuss the various ‘hidden costs’ to on-street parking - such as loss of valuable public space - and articulates research which suggests that an oversupply of off-street parking indeed exists.

Surveys in Southbank and West Melbourne, for example, reveal that up to 41% of private parking spaces are empty, whilst a study in Carlton disputes “the perception that retail is dependent on parking”, citing a five-fold return in retail spend for converted bike parking compared to on-street parking.

Furthermore, the research has found that residential parking spaces outnumber the total vehicle count by 40%. The flow on effect of this is that people and businesses are “paying for a space that they do not want or need,” which without major changes will continue to be driven by new buildings and apartments which “typically include a parking space.” 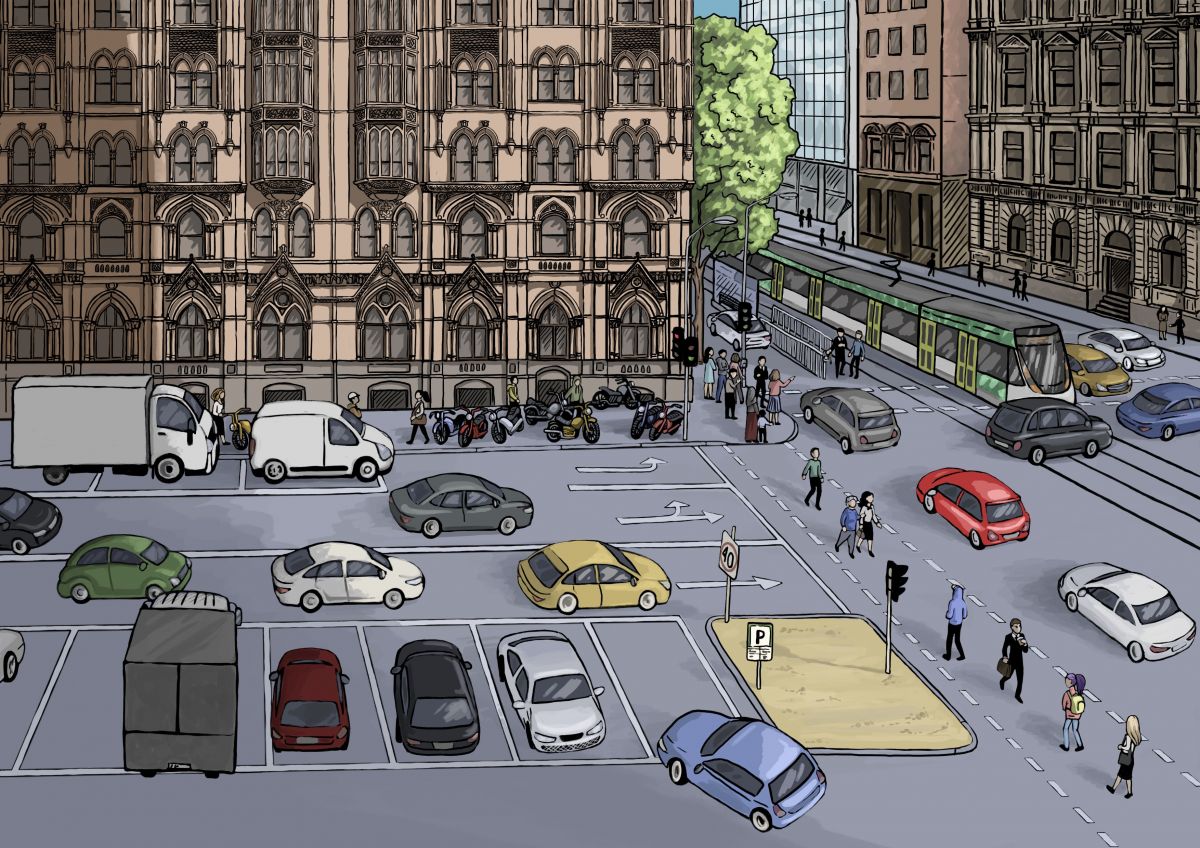 A potential future scenario where movement of motor vehicles is prioritised (Image: City of Melbourne) 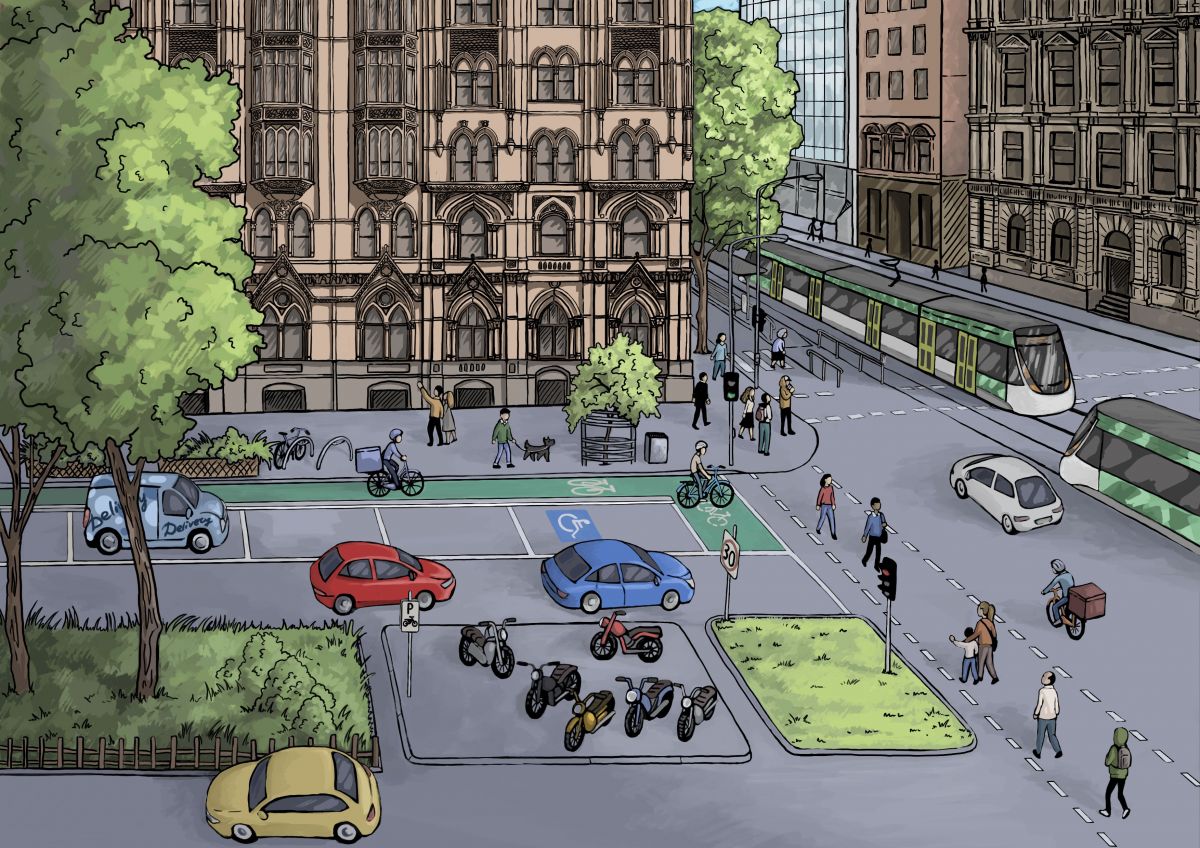 A potential future scenario where movement of people is prioritised (Image: City of Melbourne)

Zurich, Hamburg, Oslo and New York have all capped the total parking supply in response to an oversupply of parking.

“Our ambition is for a beautiful, liveable city where people can continue to enjoy all that Melbourne is famous for, our tree-lined streets, pedestrian thoroughfares and outdoor dining,” Gilley told media on Thursday.

The Transport Strategy Draft is expected to be released later this year.