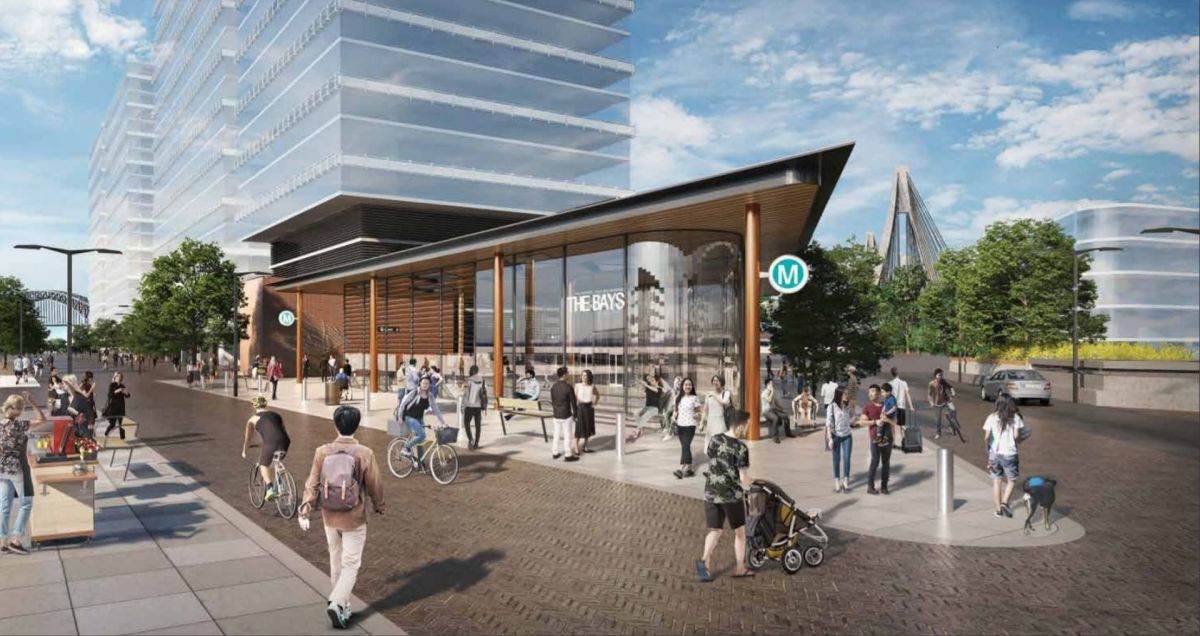 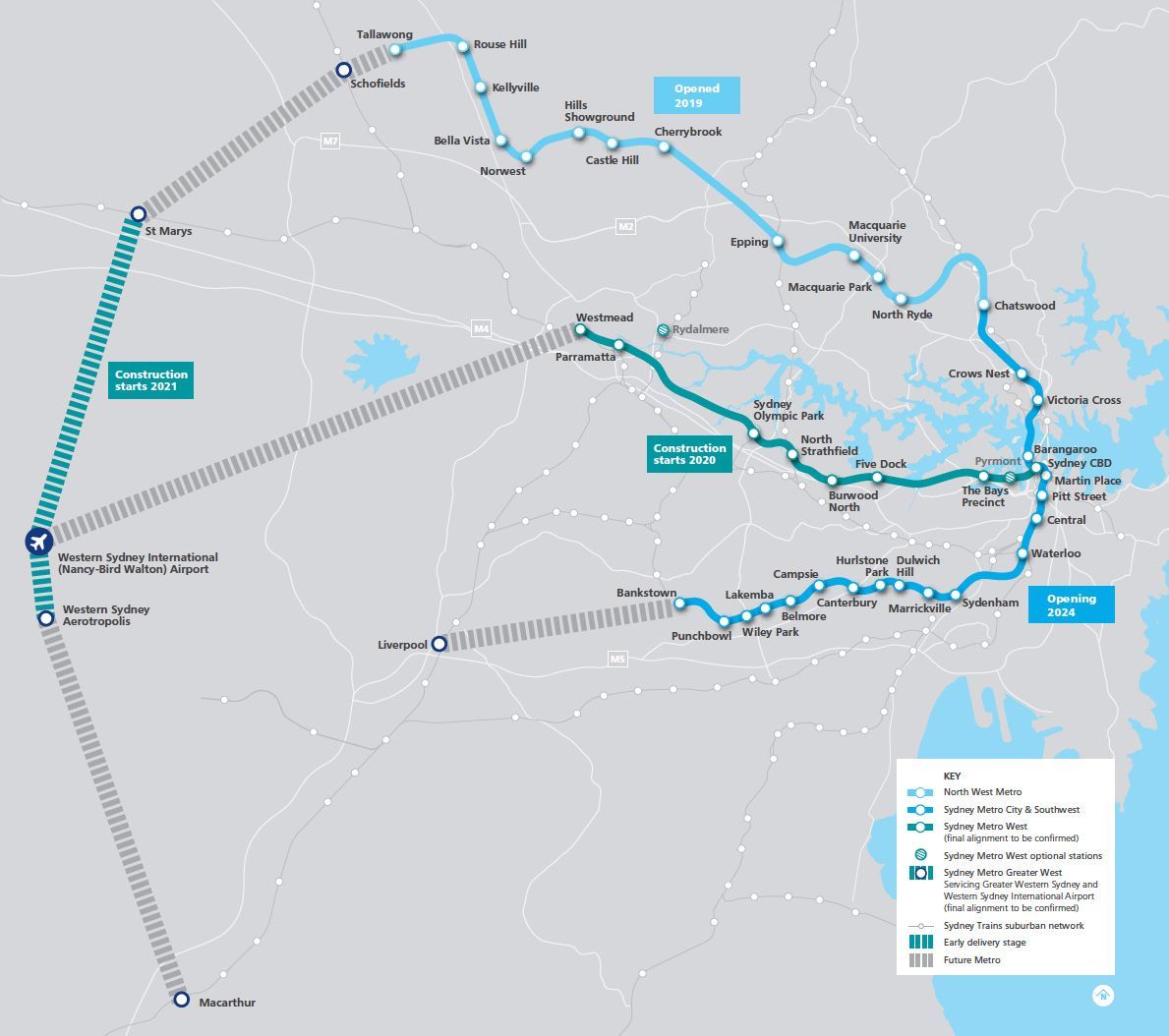 Western Sydney Metro provides faster and more frequent access to major employment centres, as well as to health & education and sporting & entertainment precincts. Additionally, it will connect to and complement the existing transport system, emphasising integration with various transport modes.

The new Sydney Olympic Park station will be located to the south of the existing station, within the growing town centre. This station will enhance the major sports and entertainment precinct, catering to the travel needs of more than 10 million people who visit or stay each year.

Burwood North, Five Dock and The Bays will be receiving rail services for the first time. Burwood North and Five Dock will support the businesses and retail activity in these centres, in addition to taking pressure off the existing bus network. The Bays Precinct will be the main link to a proposed future Bays Waterfront Promenade, which would, over the next 20-30 years, see 100 hectares of land along White Bay being regenerated into a harbourside business, technology and education hub with residential and retail opportunities.

The proposed Westmead station and North Strathfield stations will be located next to the existing stations, reducing pressure on the existing stations and servicing these growing areas. Westmead metro station will connect customers to the Westmead health, education and employment hub. It will also service growing residential areas in north and south Westmead. North Strathfield metro station will improve connections to key employment and education precincts. It will also be able to service the growing Homebush precinct, as well as build on the vibrancy of the revitalised public areas aimed to retain and attract new businesses.

“The Western Sydney Metro will fundamentally change how we get around our city for generations to come, connecting Greater Parramatta and the Sydney CBD with fast, safe and reliable metro rail,” said Premier Gladys Berejiklian.

Minister for Transport Andrew Constance said that the project is expected to create approximately 10,000 direct and 70,000 indirect jobs. 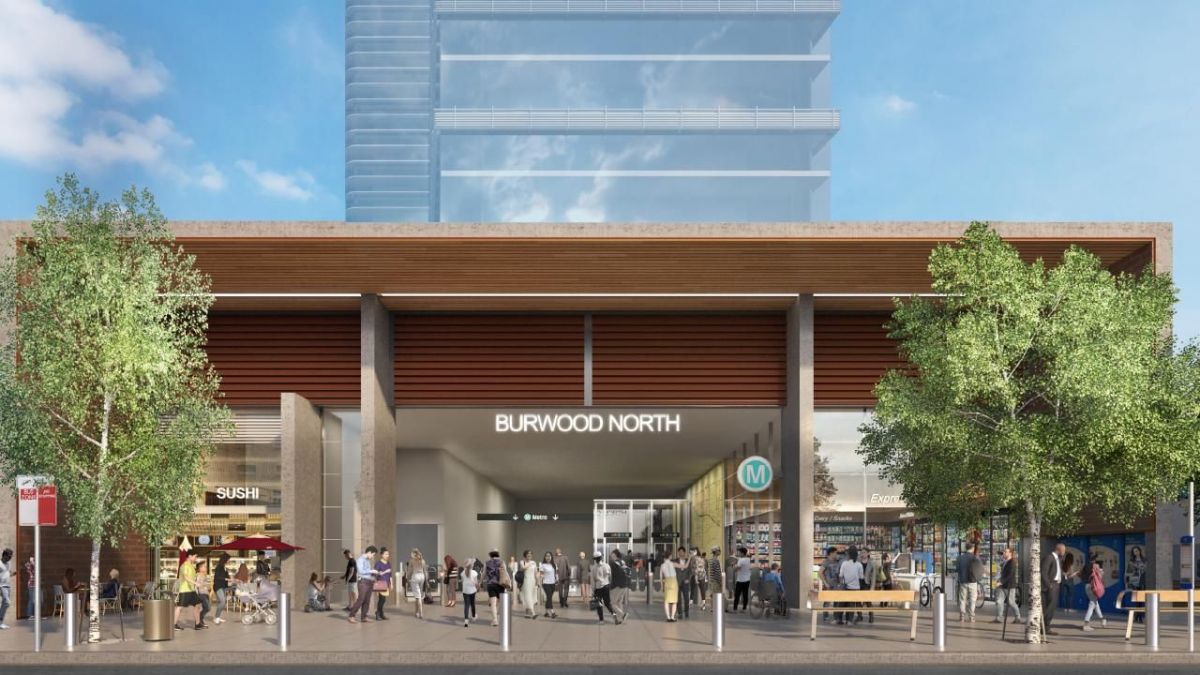 The Sydney Metro is cited as Australia’s biggest urban rail investment project, providing a turn-up-and-go service with a train operating every two minutes. Mr Constance commented that the project will put Sydney on par with other great global cities, and that the Western Sydney Metro will be the next biggest step, since it will link the two great centres – the Parramatta and Sydney CBDs.

Similar to other future metro stations, integrated station and precinct developments are encouraged around these proposed stations, creating opportunities for vibrant community hubs with a mix of uses and public spaces.

Construction is expected to start in 2020, starting with first works in the Bays Precinct, which will include site surveys, investigations and early works such as road relocation. The NSW Government is also in the process of investigating the feasibility of potential stations in Pyrmont and Rydalmere. Work is also being carried out to determine the location of the new metro station in Sydney’s CBD.