7 New Hotels Opening Across Australia in 2019 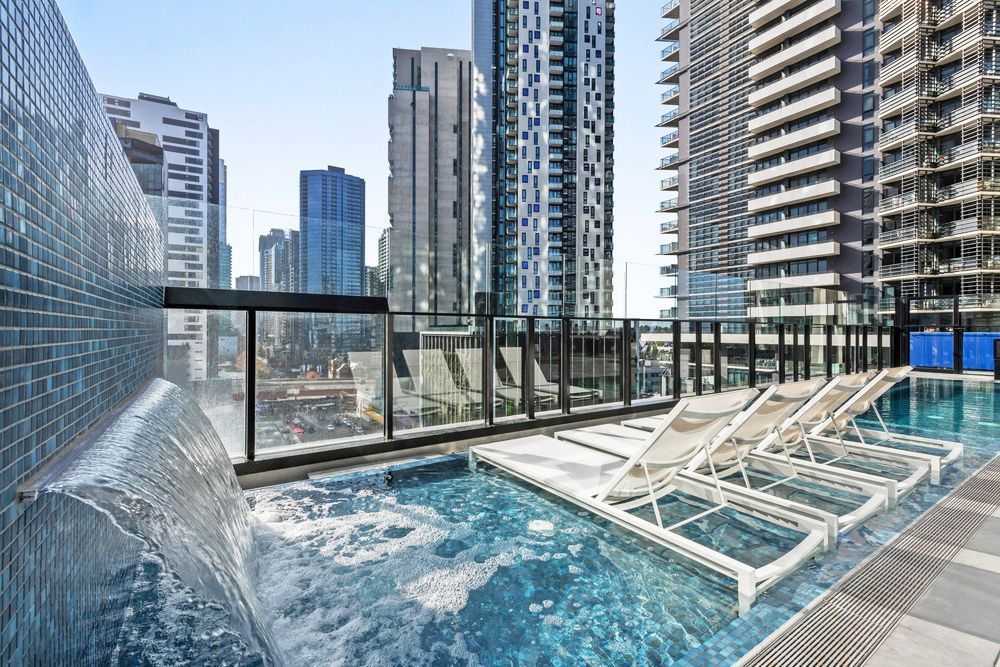 With a booming hotel and tourism industry, the competition is on among hoteliers to provide the most interesting and comfortable spaces.

And with a wave of new hotel supply expected to hit Australia in 2019 and 2020, domestic and international travellers are going to be spoiled for choice when choosing their temporary abodes.

Here’s a selection of seven of the most exciting hotels which you’ll be able to explore very soon. 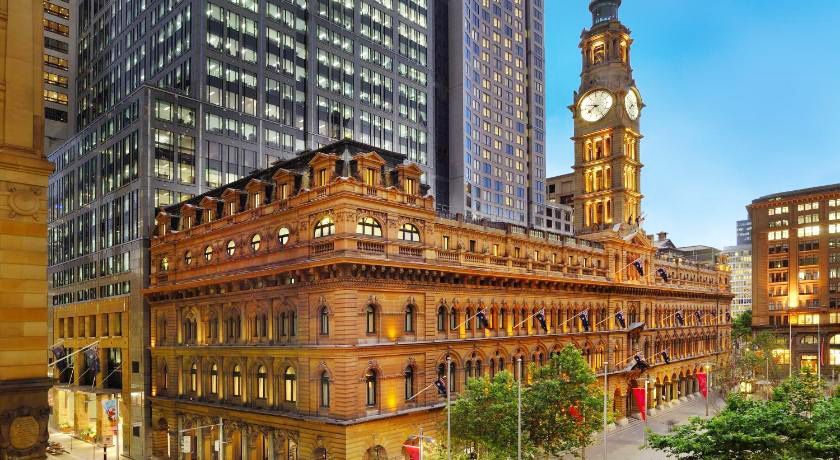 It marks the group’s first foray outside of Singapore and the company will be restoring the 128-year-old building’s facade in early 2019. 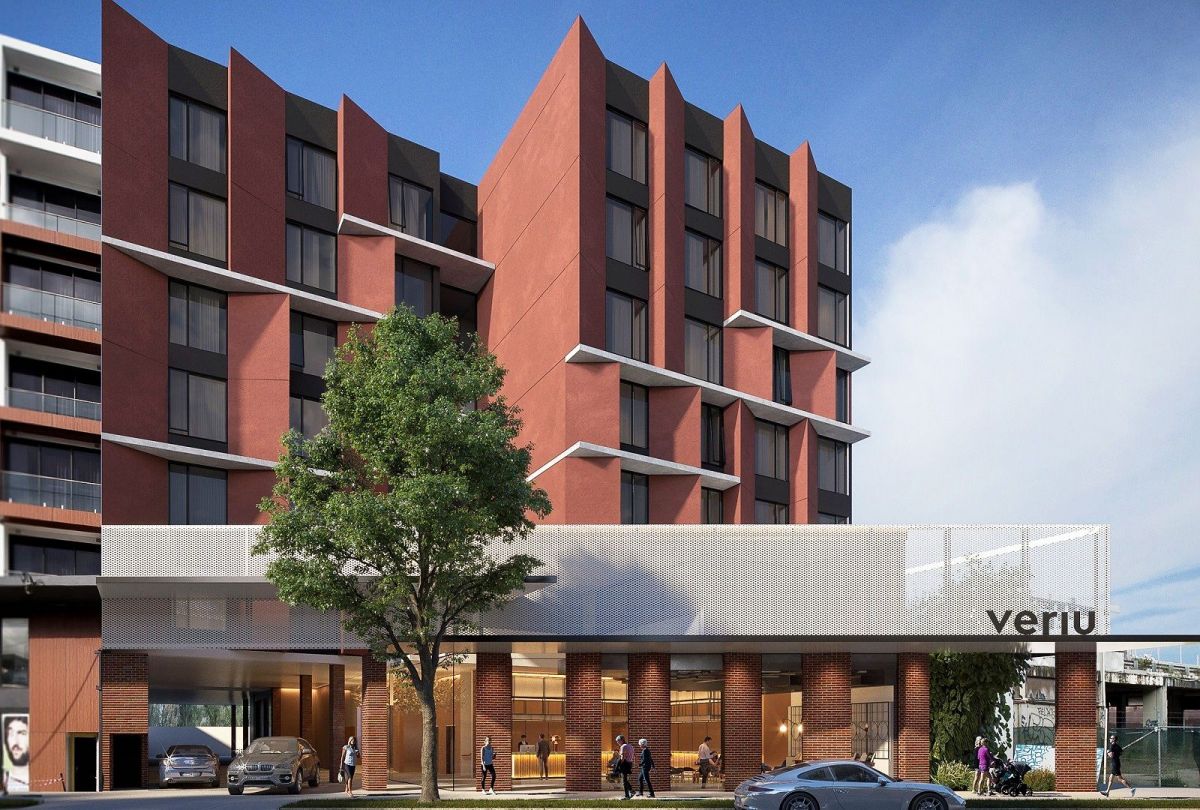 Veriu Hotels & Suites is set to open a 144-room hotel in Sydney’s Alexandria, near Green Square railway station and only 10 minutes from the Sydney Airport precinct.

The $45-million Veriu Green Square hotel will have a lobby lounge bar, a restaurant using locally sourced produce, an onsite gym and workspaces for the business traveller.

The property is under construction and is expected to open late 2019. 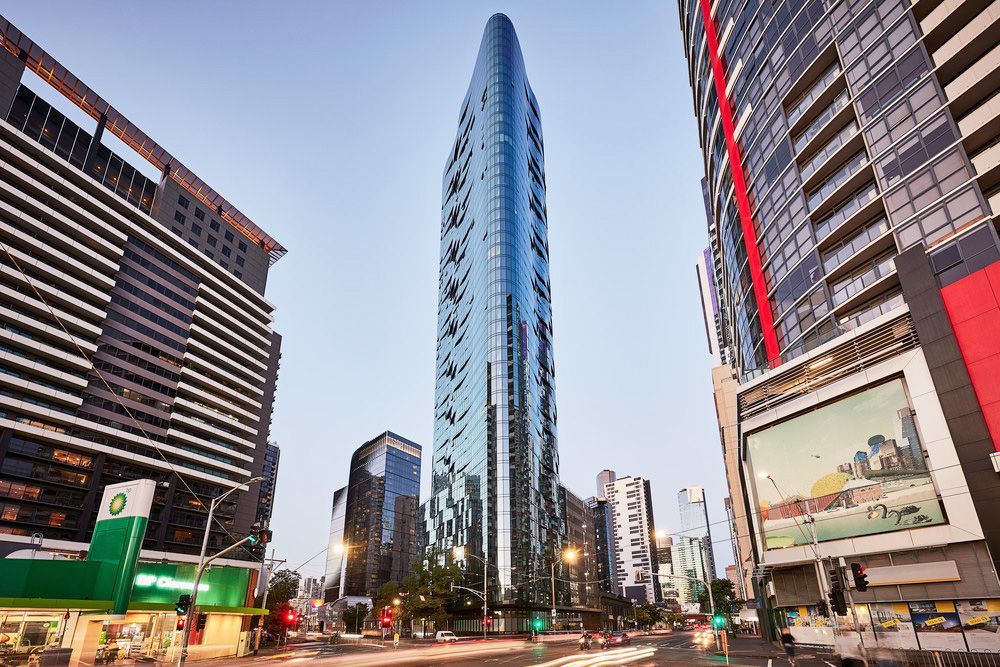 The newest Peppers hotel in Melbourne is sleek and bold. Photo: Mantra

Operated by Australia’s largest hotel operator AccorHotels, future guests at the high-rise skyscraper will be able to enjoy views over Southbank and the CBD.

There will be a lobby on the ground floor, which will flow through to the hotel’s Edwin Wine Bar & Cellar. Other amenities include a heated pool, gym, sauna and steam room, guest lounge and library, rooftop entertainment area with two dining rooms and garden space on the 46th floor.

Construction and fit-out of Shadow Play by Peppers will be completed by April 2019. 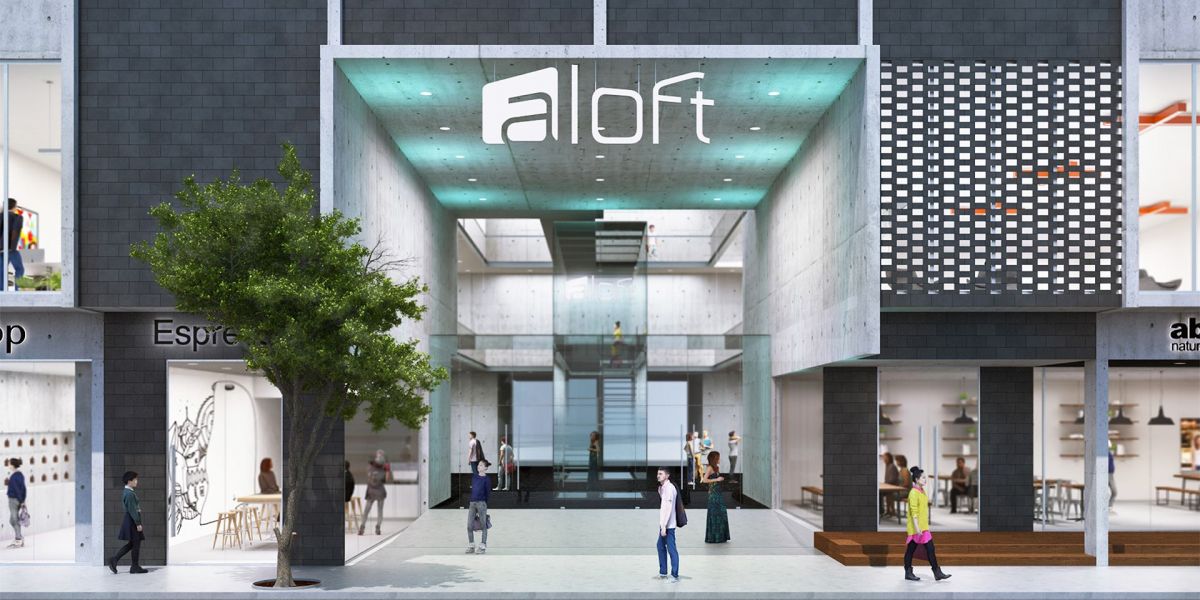 An artist’s impression of the Aloft hotel in South Yarra. Image: Marriott

The new 176-room South Yarra property will be the first Aloft hotel in Victoria and will be part of a mixed-use development in South Yarra known as 402 Chapel.

The development is scheduled to open early 2019.

MGallery by Sofitel at Chadstone, Melbourne 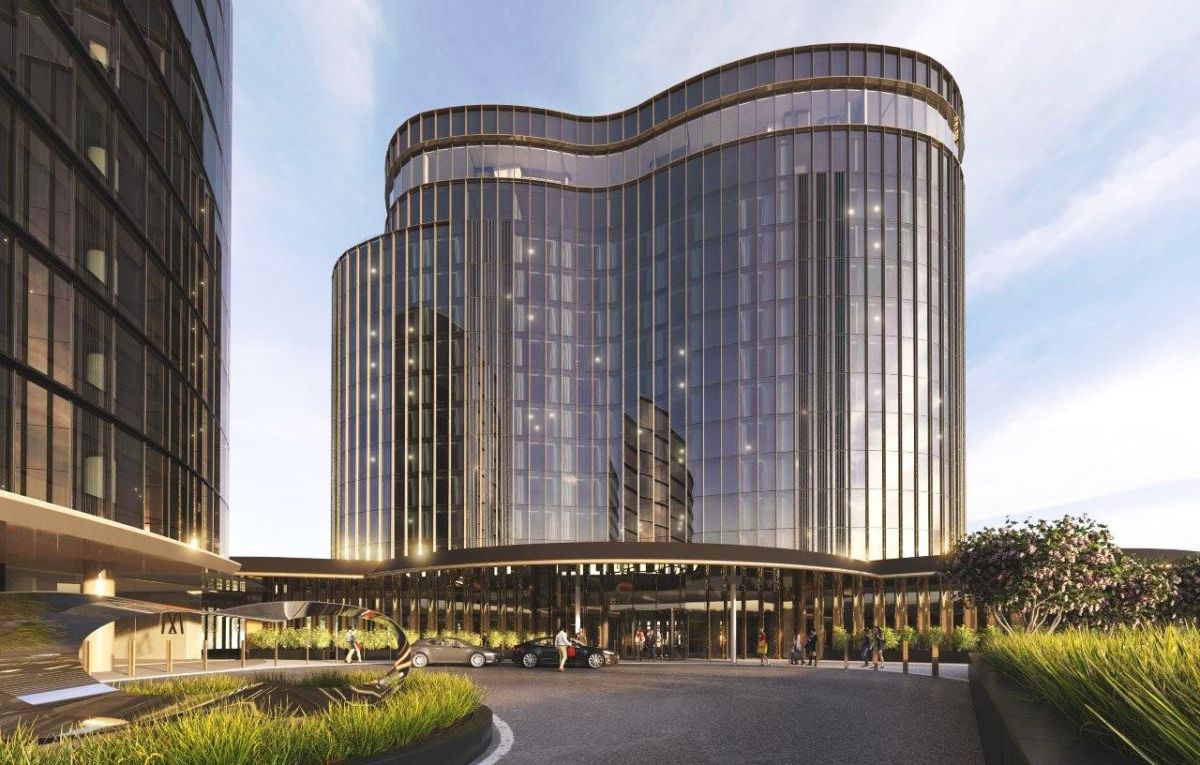 AccorHotels will manage the 250-room luxury hotel under its MGallery by Sofitel brand. Image: Vicinity

Chadstone Shopping Centre owners Vicinity Centres and Gandel will be developing a 250-room, 13-storey hotel between the mall and the future commercial tower.

The $130 million development will offer health and wellness facilities, including a day spa, pool, gym, as well as meeting rooms, a ballroom, two restaurants and a lounge bar.

It will be managed by AccorHotels under the MGallery by Sofitel brand and is scheduled to be completed in late 2019. 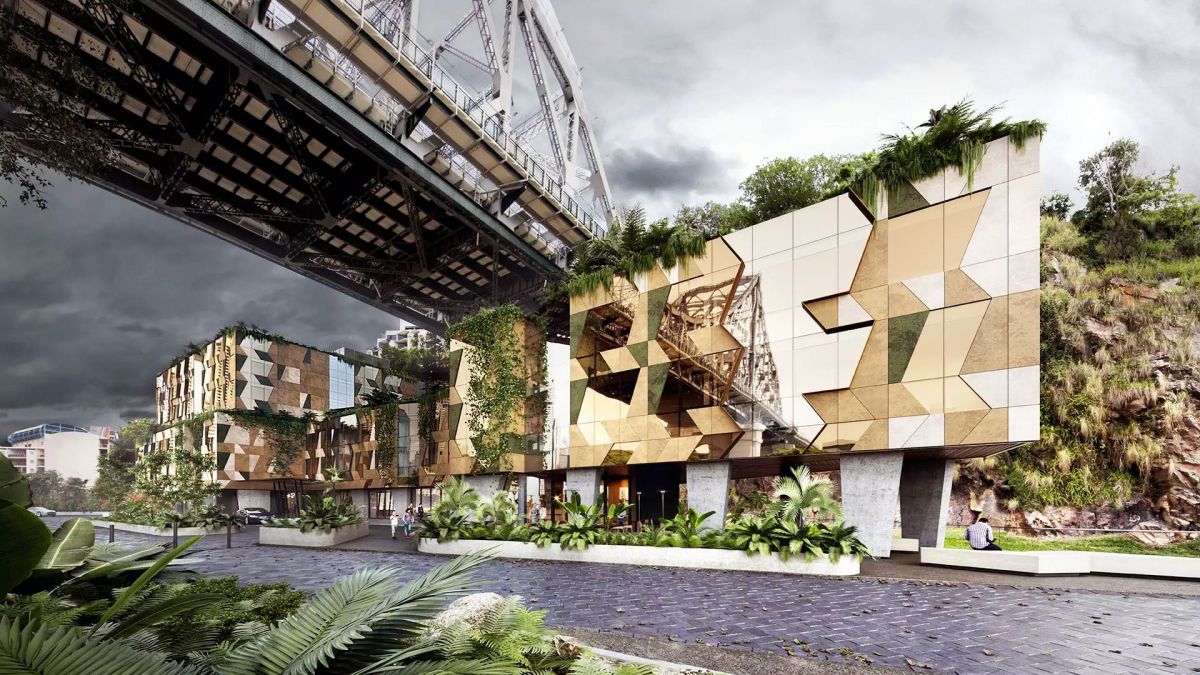 This future hotel in Brisbane will be carved into a cliff. Image: Mantra

For those after a more creative touch, The Fantauzzo, opening March 2019, is one to consider.

Part of AccorHotels’ Art Series collection, the $60 million development will be carved into a cliff under the Story Bridge and will overlook Brisbane’s freshly revitalised Howard Smith Wharves, which was originally built in the 1930s.

The hotel will have 166 rooms over six levels and will feature a rooftop pool, bar, gym, conference rooms and a double-height lobby. Rooms have views across Brisbane River and the sculptured rock face. 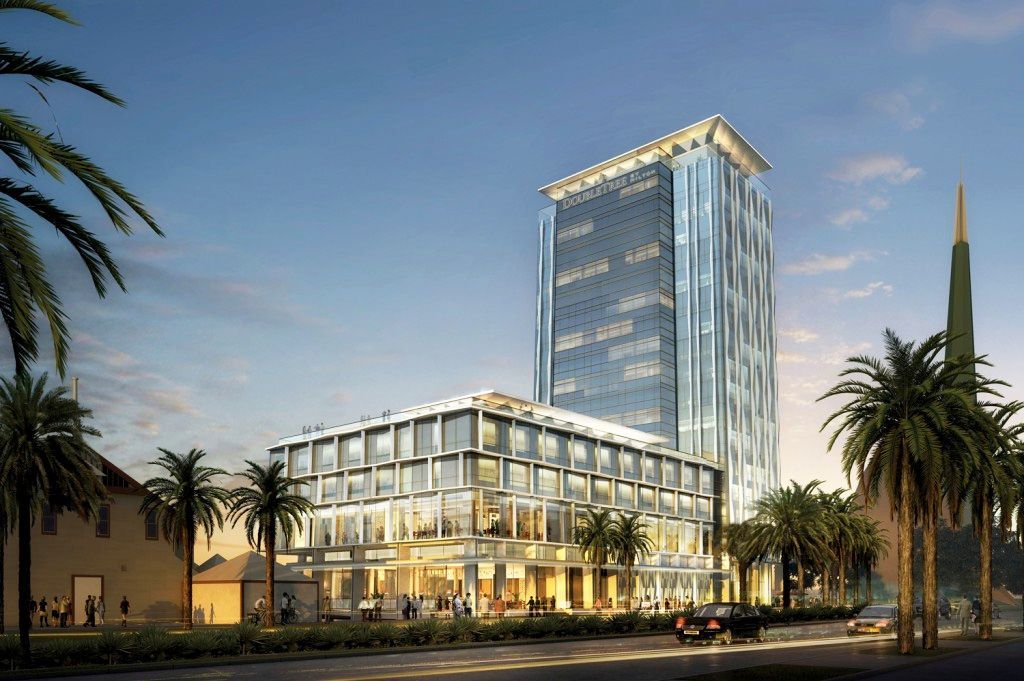 Having just opened in January, DoubleTree by Hilton Perth Northbridge is one of the newest hotels to open in Australia.

The property has 206 rooms, while amenities include an outdoor pool and bar, 24-hour fitness centre and a meeting space with a 160-person capacity.