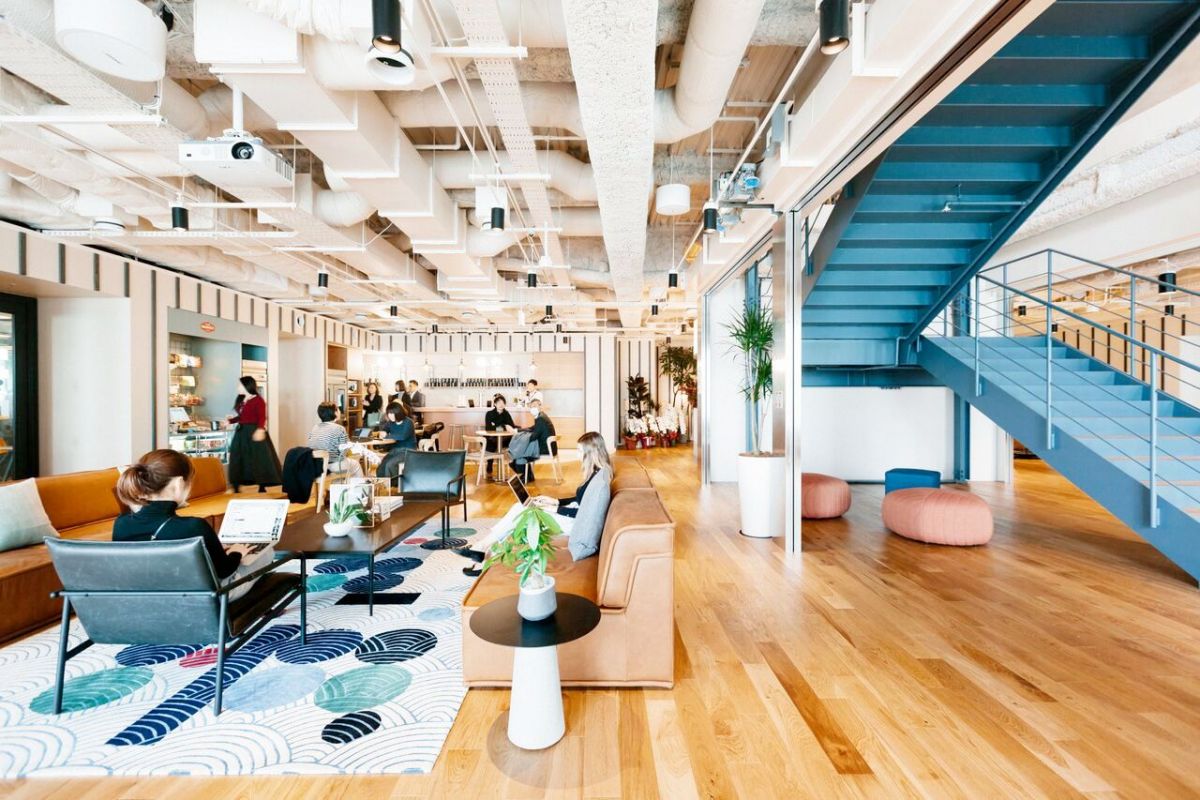 As an increasing number of companies consider using coworking to improve collaboration and increase office space flexibility, the big coworking operators will find themselves going head-to-head as the market expands - and competition surges.

Here are four coworking sites tipped to open this year that your business needs to know about.

An artist’s impression of the open coworking space at The Commons’ Sydney site. Image: The Commons

Melbourne’s homegrown coworking company The Commons is making its first move outside the city and they’ve picked an inner Sydney location. Named The Commons Central, their next site will take up three levels within a refurbished brick warehouse at 20-40 Meagher Street, Chippendale.

Expect to see features such as a photography studio, a maker space, a podcast studio, an outdoor basketball court, a meditation studio, a library and, of course, an on-site café. The focus on privacy is also evident with 14 private meeting rooms and 10 casual meeting spaces.

The building is scheduled to open its doors in February 2019. 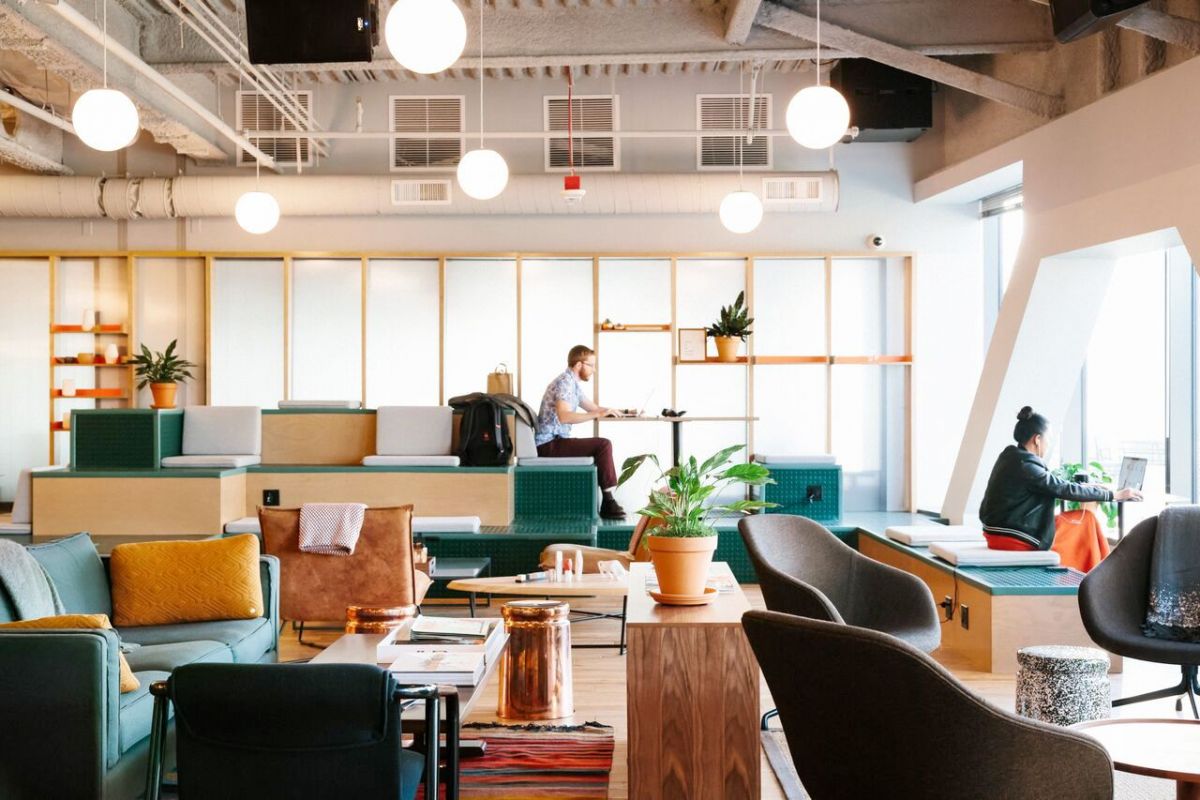 An example common area that is characteristic of a WeWork coworking space. Photo: sidespace.com.au

WeWork is continuing its aggressive expansion in 2019, especially in Sydney and Melbourne where more sites are set to open.

In Sydney, it will settle into levels 26-28 of ANZ Tower within Liberty Place at 161 Castlereagh Street, opening in February 2019. WeWork’s tenancy will fill up the A-grade building - co-owned by GPT, ISPT and Blackstone - to 100 percent occupancy.

In Melbourne, three floors within the LaSalle Investment Management-owned building at 222 Exhibition Street will be occupied by WeWork. The new site is due to open in March 2019 and will be able to accommodate more than 1,000 WeWorkers across about 5,000 sqm of space. 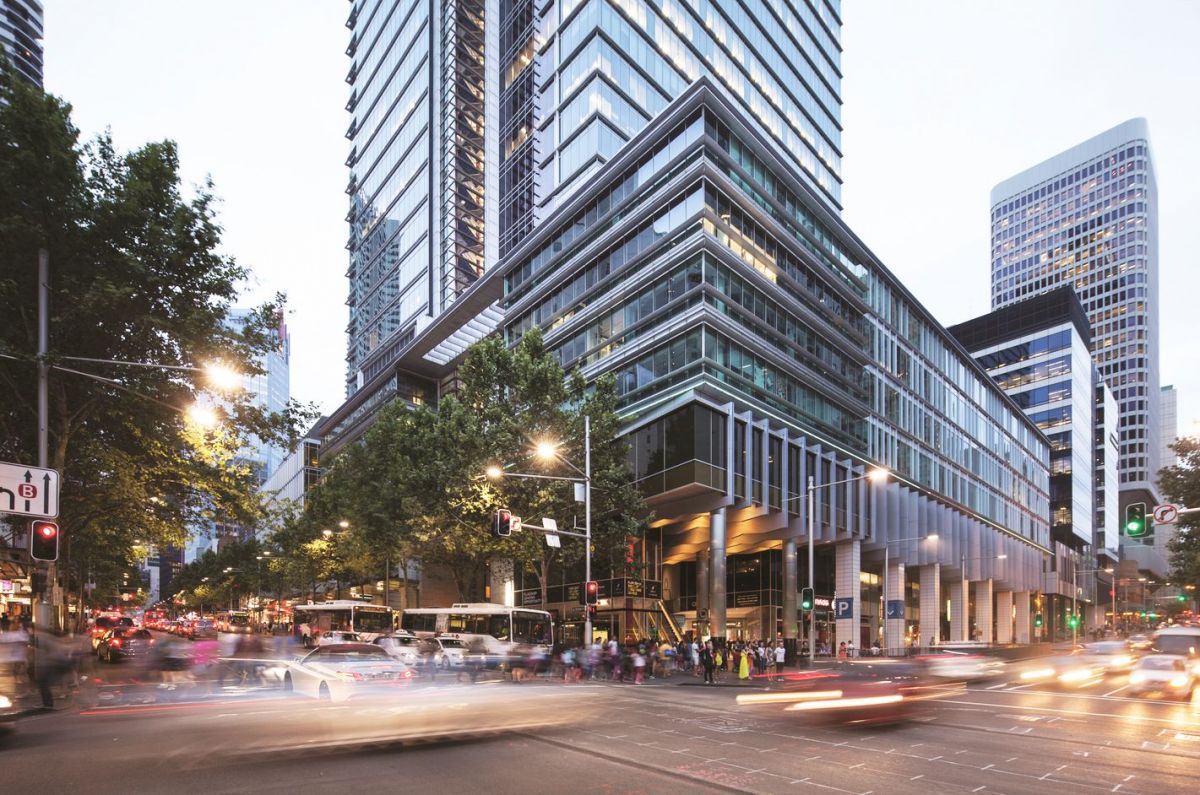 World Square is located in the middle of the CBD, where coworking space is in particular demand. Photo: Supplied

Occupying the entire level 45 of central Sydney’s World Square, Regus’ new centre will be the 84th site opened by IWG plc - the parent company of Regus and Spaces.

Regus has taken on more than 1,800 sqm of space across the last whole level in the building at 680 George Street.

Smaller office occupiers are expected to pounce at the opportunity to use space in the new site as subdivisions within the building were typically at least 500 sqm.

The space is tipped to open in January 2019. 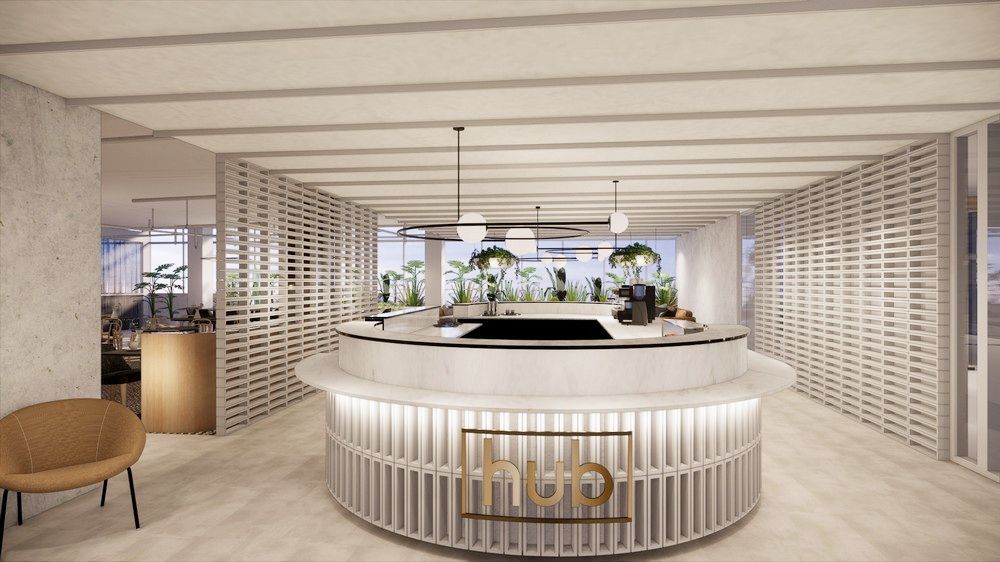 The largest Australian coworking operator Hub will open its seventh location in a Charter Hall-owned glass tower in May 2019, following the opening of its first location in Brisbane late last year.

Named Hub Parliament Station, the space will be set across the top three levels of the 18-floor structure at 1 Nicholson Street, Melbourne, known as the ICI House or Orica Building.

The building was Australia’s tallest office tower when it was completed in 1955 and is heritage-listed.

Hub’s new coworking space will feature facilities including a café, meeting and event spaces, a media studio, a gymnasium, end-of-trip facilities with towel service, relaxation spaces and a parents’ room.