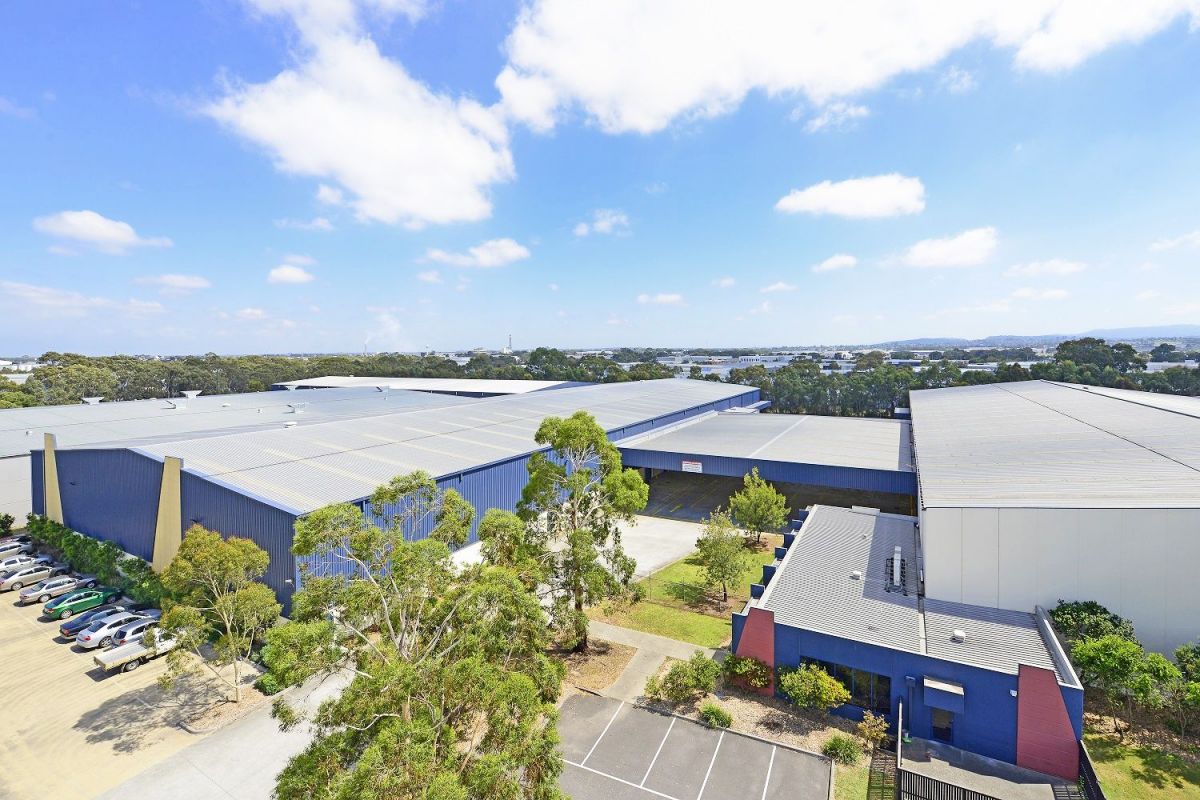 Industrial property is set to experience another bumper year in 2019, owing to a favourable mix of market conditions in the logistics and e-commerce sectors, property experts claim.

Knight Frank’s Partner and Australian Head of Research & Consulting Ben Burston expects the industrial market to reap strong returns this year as it continues to “benefit from the structural uplift in demand driven by evolving supply chains and the push to improve operational efficiency and shorten delivery times for the consumer”.

“Across all markets, forward-looking indicators of demand are encouraging, and point to upward pressure on rents that will induce more speculative supply over the next 12 months,” he said.

Mr Burston added that the industrial and logistics property sector, once seen as a modest asset class, has been “rerated as a more secure investment proposition”, with further growth to come.

“While the pace of yield compression is expected to slow during 2019, we believe that the structural uplift in demand, and its consequent impact on the market, has yet to fully play out.” 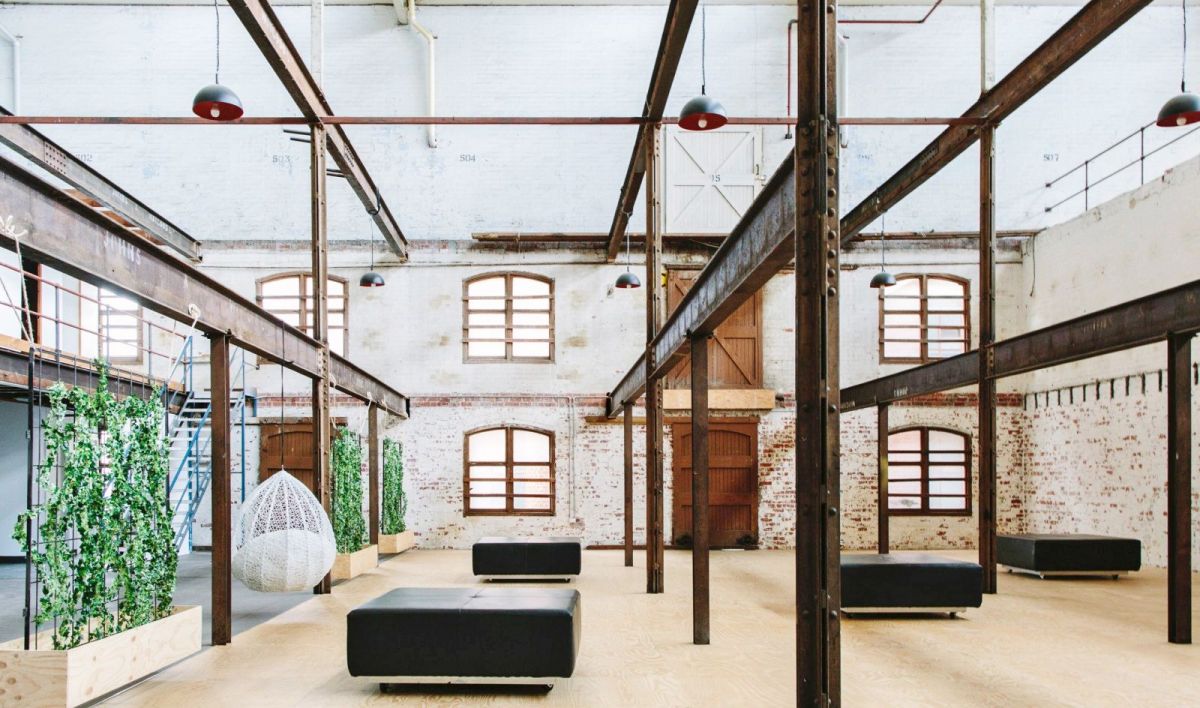 Not all warehouses being sought after are enormous - many tenants are looking for mid-sized properties in densely populated areas. Photo: Clik Collective

Chris O’Brien, Executive Director of CBRE’s Asia Pacific Capital Markets, Industrial & Logistics, said the investment transaction volume was low in 2018, as most market players were either “holders” or “buyers”, with a limited number of actual sellers.

“In 2019, we’re expecting yields to remain relatively stable after further compression in 2018, particularly in markets such as Sydney, where super prime yields hit a record low in the fourth quarter (4.85 per cent),” he said.

However, Mr O’Brien believes yields in Perth will begin to tighten as the city comes out of its economic trough.

He also anticipates more supply hitting the market as property holders recycle and fine-tune their portfolios following a lengthy period of yield compression. Developers will also want to tap into the firm vacancy rates in Sydney and Melbourne by adding to the pipeline.

“While 2019 is going to be the end of the yield compression story, it will be the start of the rental growth story, particularly in markets such as Melbourne where land prices have risen significantly in 2018,” he said.

Super prime rental growth for industrial property in Melbourne is forecast to lead the nation this year, surging by 4.1 per cent, followed by Brisbane at 3.2 per cent. In Sydney, it is tipped to edge up by 2.9 per cent.

And online shopping is projected to generate demand for 350,000 sqm of additional new industrial space each year until 2022, Mr Grier said.

“We expect tenant demand to be strong again in 2019 - at similar levels to 2018 - with a steady increase from the e-commerce sector.”

“As a result developers are becoming more confident with speculative developments which are achieving strong leasing results prior to completion,” he said.

“In Sydney in particular, we expect industrial warehouses to continue being built without pre-commitments from tenants.”

All speculative developments in Sydney in 2018 had been leased before the project was completed, according to Colliers International research.

The rise of e-commerce will not only push up tenant demand, but it will also diversify the type of product being sought, Mr Tyson added.

More retailers will be hunting for smaller industrial facilities - between 5,000 sqm and 10,000 sqm - near key metropolitan areas, as opposed to a single large distribution centre, to accommodate limited delivery windows for busy urbanites.

Cover Image: Rental growth for industrial property has long been seen to be lagging behind its capital value growth, but that is tipped to change this year. (Photo: sidespace.com.au)